The Ghana Women’s Rugby team have been reportedly left stranded in Tunisia.

The team left Ghana for the Africa Women’s Sevens Championship in Tunisia city of Jammel.

The Eaglets landed in Tunis on Tuesday to intensify preparations for the championship slated for April 29-30, 2022 but were given the shock of their lives after arriving in the North African country.

According to reports reaching Kyfilla.com, the team landed at the Tunis airport around 3:00PM local time but have not been able to evacuate from the airport as at 10:00PM.

Reports say the Tunisian immigration collected the passports of the Ghanaian contingent with the assurance of stamping them with visas but after seven hours of waiting, they have not been given their passports back.

The saddest part is the team have to travel for two hours to their hotel where they will be lodging but after seven hours of waiting, they are yet to move out of the airport.

The Women’s Sevens Championship will serve as qualifier for the 2022 World Cup in South Africa and the Commonwealth games in Birmingham. 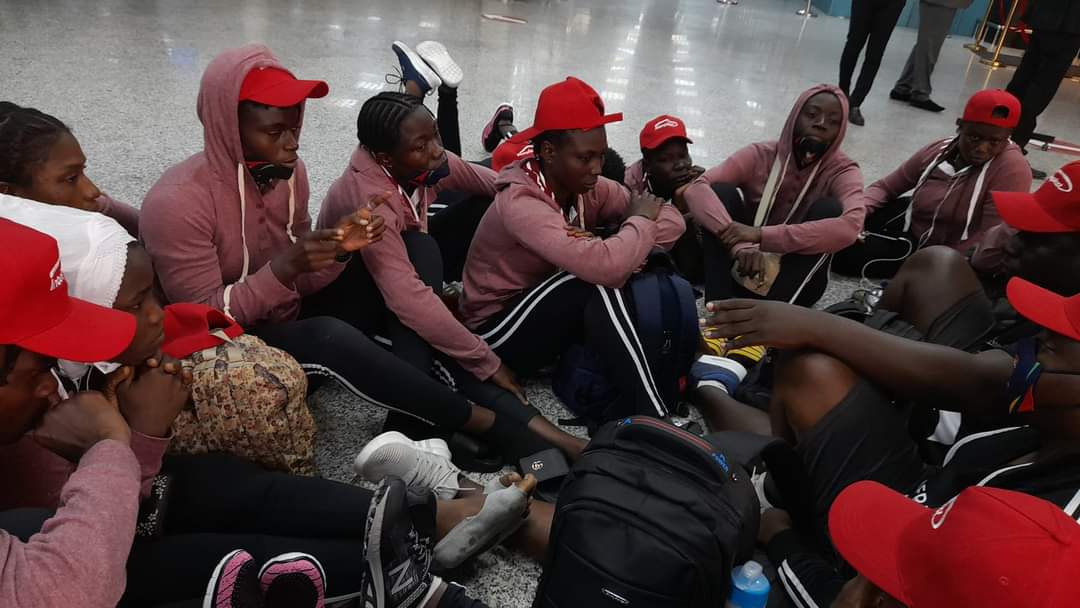 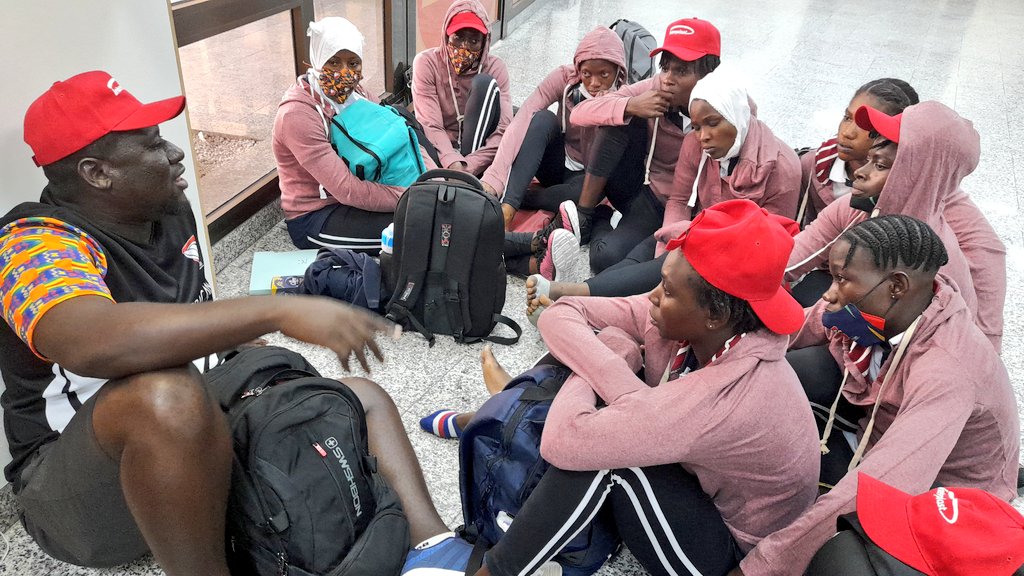 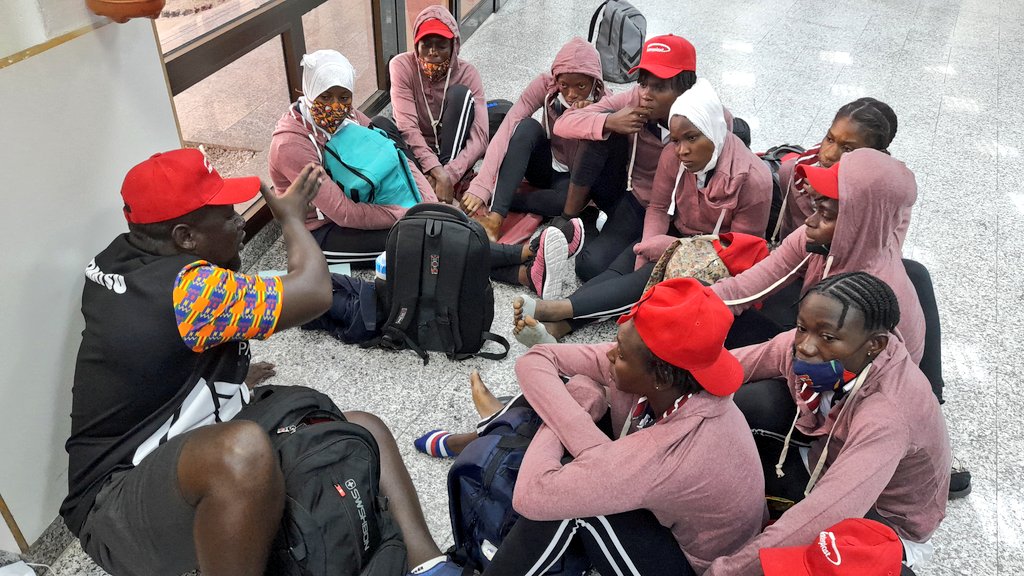 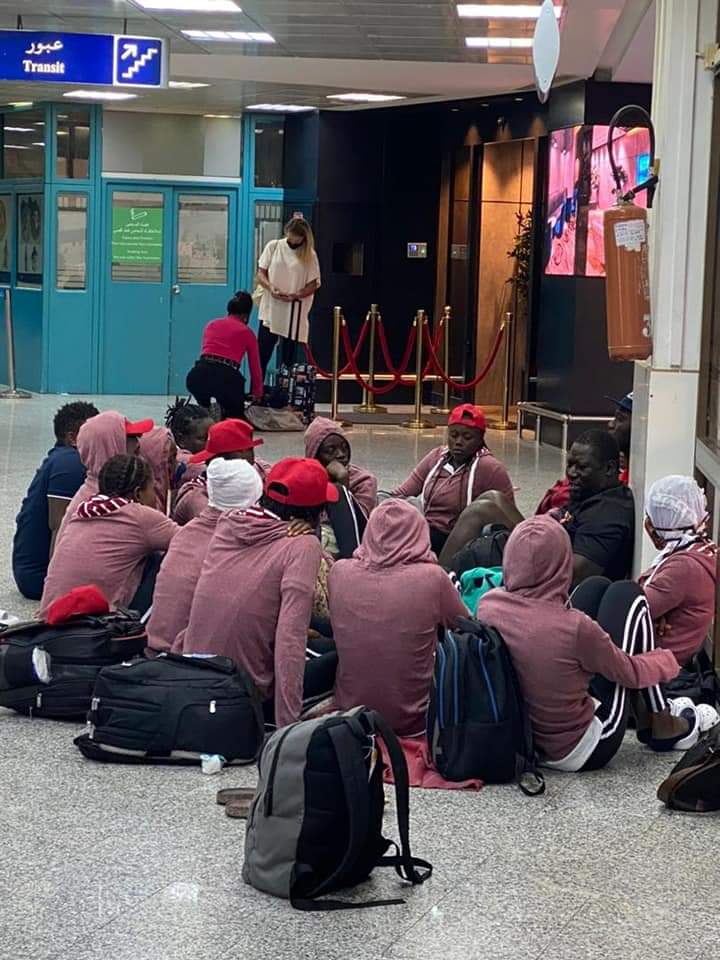