Project 144 is a High (Secondary) Schools Grassroots Basketball program conceptualized by ASVG to aid in the holistic development and establishment of the game and culture of basketball across the African continent, complementing the efforts of a variety of entities in the space starting from but not limited to NBA Africa and its Basketball Africa League (BAL) as part of its mission to contribute in enhancing the sports space across the continent into a fully functional sports industry ecosystem.

The Cape Verde Launch which will take place in the City of Sal whose municipal government is an official partner to the Project 144 Showcase will be led by former Cape Verdean National Basketball Stars: Agildo Alexandre Cabral and Victor Hugo. It will run from Friday August 19th through Sunday August 21st, 2022 from 9:00 AM – 5:00 PM (GMT+1) and will be Broadcasted nationally in Cape Verde by Local TV Channel TCSM TV and streamed Internationally on the African Sports Monthly Website as well as on the ASVG Facebook Page. 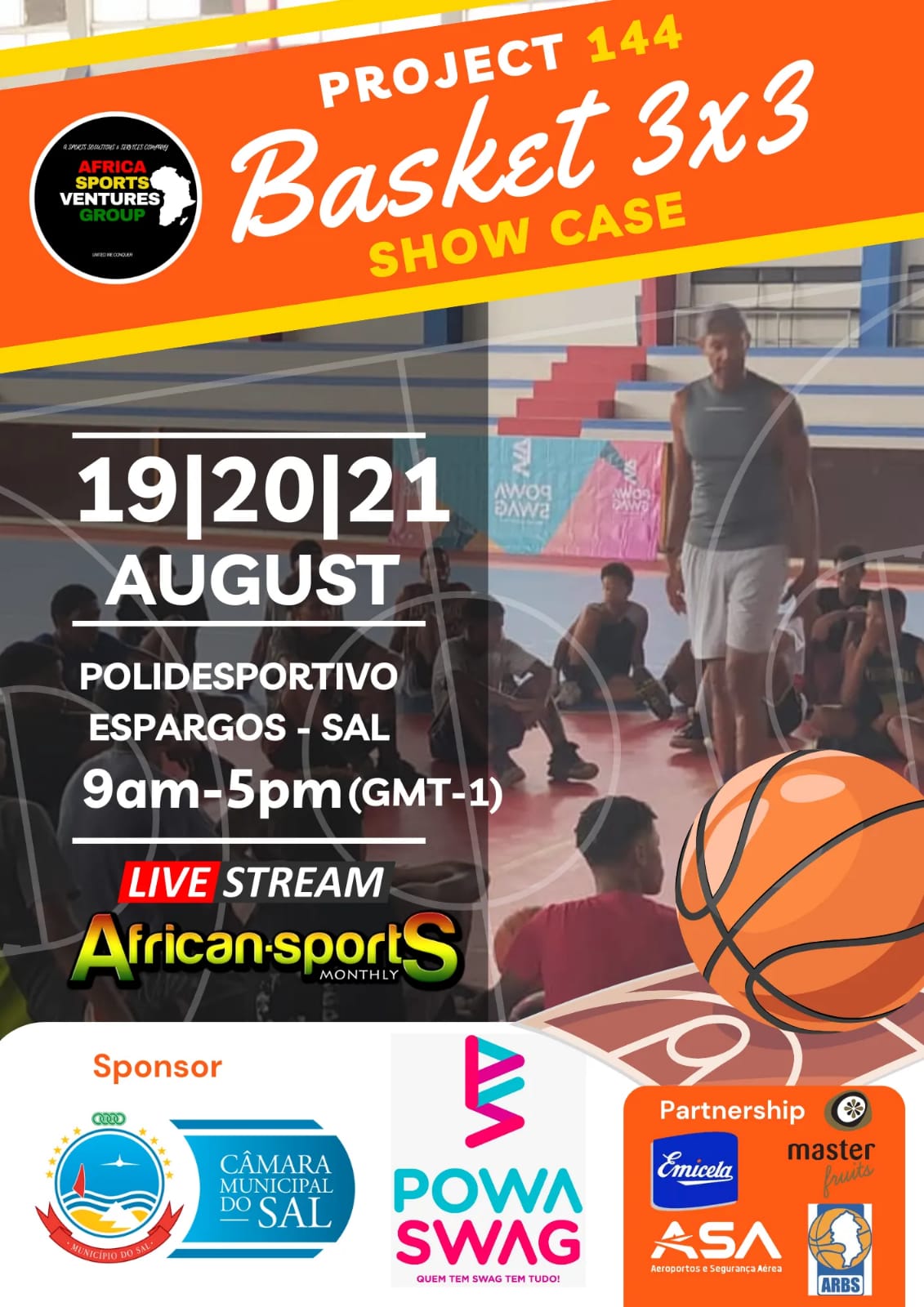 Following in the wake of the Cape Verde Showcase qualifier will be the nation of Angola who will host their event on September 23rd -24th 2022 and then Liberia and Nigeria in October followed by Cameroon and Kenya in November and then Ghana and Sierra Leone in December the rest of the schedule for the final set of member nations will be revealed once the qualifier dates are approved and finalized. 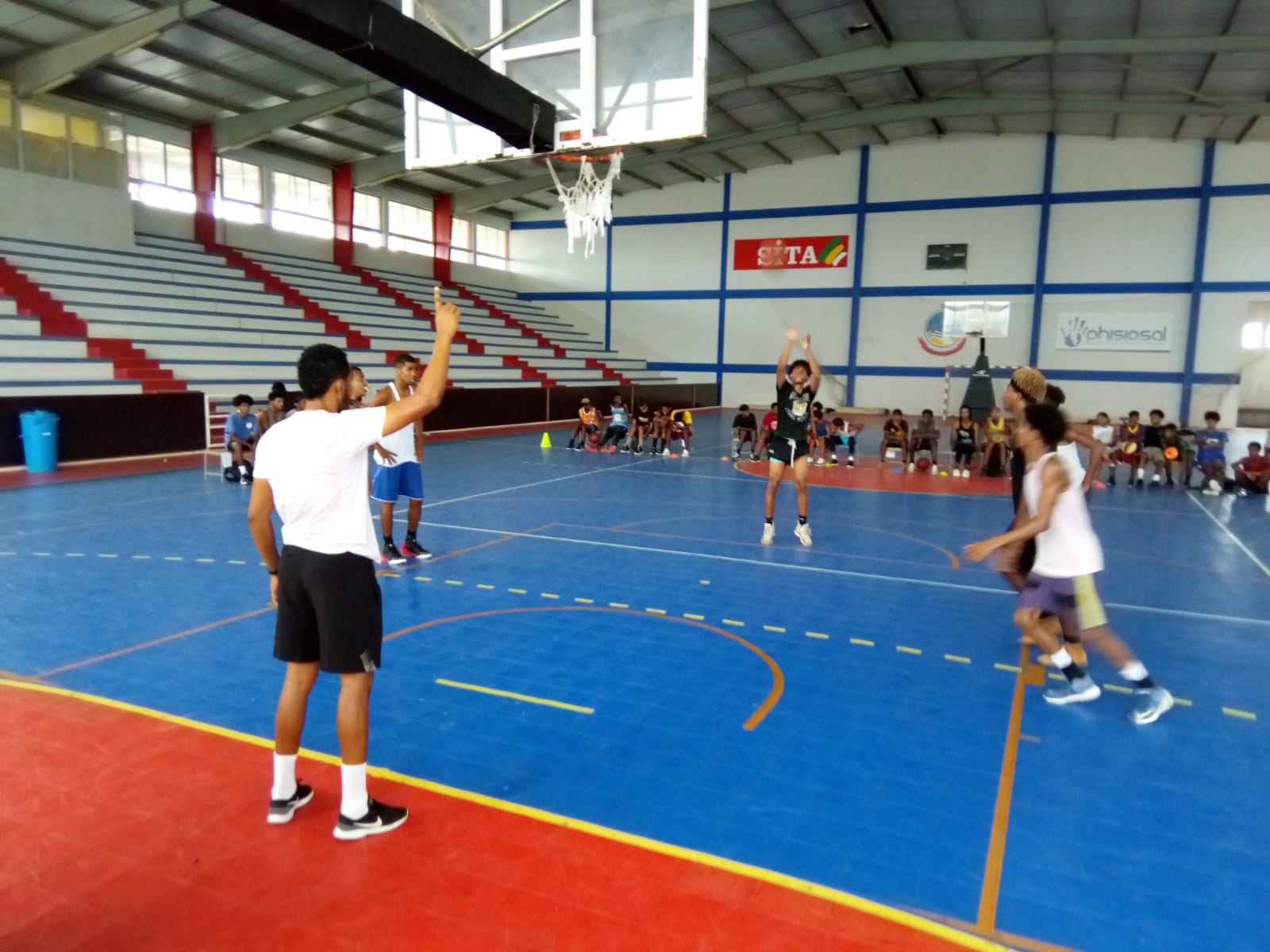 Upon completion of the qualifiers the winning schools from each nation will be invited to a continental championship showcase set to be hosted in Accra, Ghana in April 2023.

Project 144 was established by the ASVG Foundation with 12 member nations onboard with the objective of expanding to other interested African nations pending approval by a board. Details for interested member nations to join this innovative project that will help grow the game of basketball in communities across Africa with an emphasis on the Student-Athlete will be made available in the coming months as the qualifiers are conducted in the leadup to the very first ever High (Secondary) Schools Africa Basketball Showcase.

Africa Sports Ventures Group is a Limited Liability Sports and Entertainment Solutions, Services and Business Corporation whose key purpose is to operate a portfolio of profit-making business ventures in areas that presents an opportunity it deems appropriate to earn revenue, to meet its objectives and mandates.