The indefatigable Agyenim Boateng left Kasapa FM last month for Tema-based Plan B FM after over six years with the EIB Network subsidiary in the nation’s capital.

His departure from Kasapa FM became a topic for discussion as to who replace him as the new host of the station’s flagship programme ‘Anidaso’, and there comes the conscientious Emmanuel Afari popularly known as Bronat. 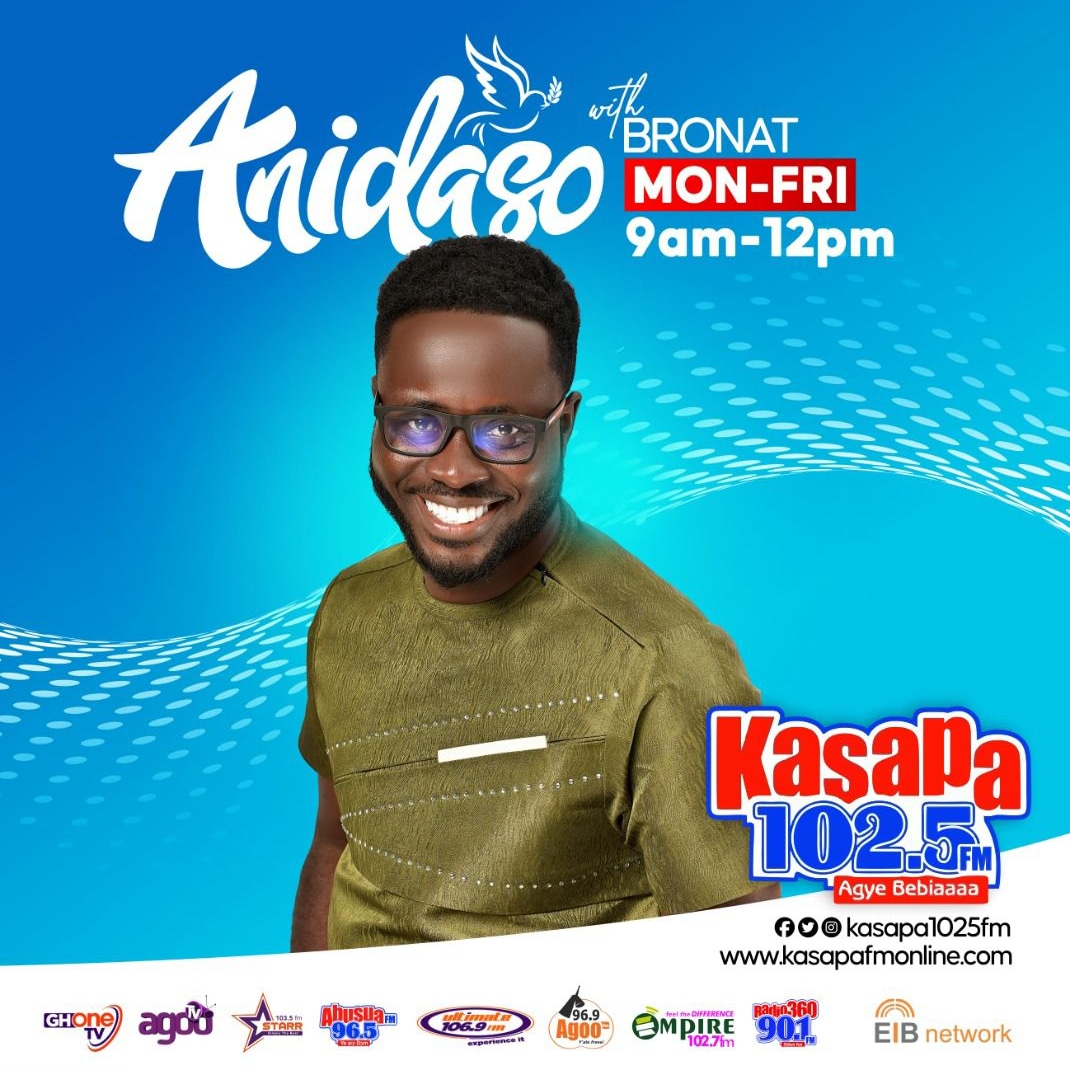 “I left for Plan B after a direction from God. I did a diligent work at Kasapa FM and they were worried when I had to leave for a new challenge elsewhere, but I think they have a better replacement now”, Apostle Agyenim Boateng said in an interview with SVTV Africa.

For the early part of his life, Bronat set sight on becoming a full time Minister of the word at Assemblies of God, Entrepreneur and a Philanthropist.

After hosting Bohy3 Mmr3 on Beach 105.5 FM for almost the first 13 months of his [Bro Nat] stay in Sekondi-Takoradi – the indefatigable broadcaster migrated to Spice 91.9 FM and became the host of the station’s morning show aired between 7:00AM – 10:00AM on weekdays.

During his stay at Beach FM and Spice FM, Bronat become very attached to his listeners which he [Bronat] fondly calls Abusua(Family).

He started Radio as Akan News Caster, Political Show Host at Space FM Tarkwa where he spent eight enthralling years before joining Focus 1 Media in the capital of the Western Region in 2016.

The last programme he hosted on Spice FM was ‘Anopa Nsroma’ – gospel motivational programme aired from 4:00am to 6:00am on weekdays and gospel entertainment review show dubbed ‘Gospel Express’.

Aside radio, Bronat is the president of “Bronat Outreach” and Director of “Unidad Consult”(A Christian Event Organizing Group Based in Tarkwa) and the leader of the Kristo Media Group. 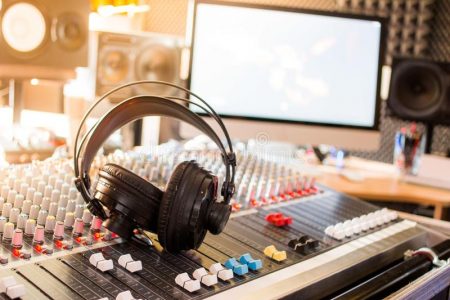 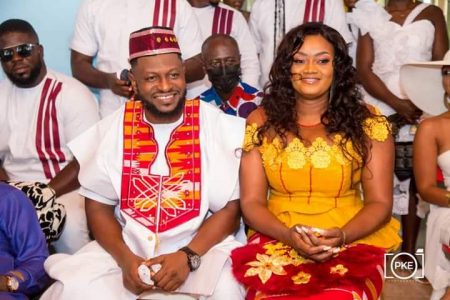 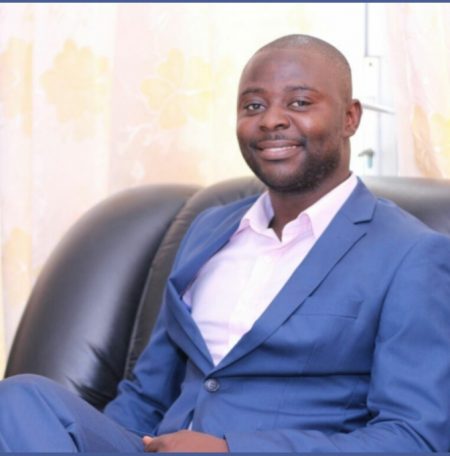 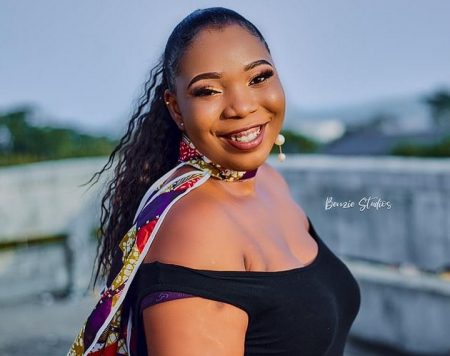 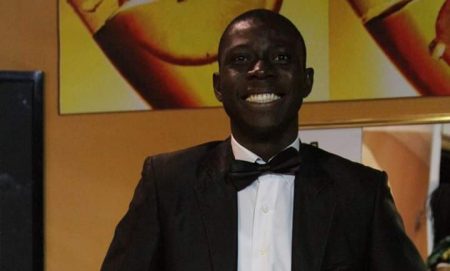 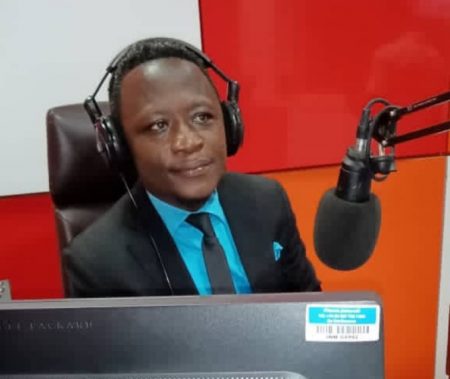