The Minister for Works and Housing, Hon Francis Asenso-Boakye today inspected the progress of works at the ongoing Police Housing Project and the Redevelopment of Government Residential properties at Tesano and Roman Ridge in Accra respectively.

After touring the site, the Minister expressed satisfaction with the quality of work and progress of the Police Housing Project which he said is the Phase III of the Security Services Housing project being undertaken by the Ministry.

Hon. Asenso-Boakye disclosed that even though the ongoing housing project may not cause a significant reduction of the housing deficit estimated at 2 million, it will boost the housing stock for the Ghana Police Service. 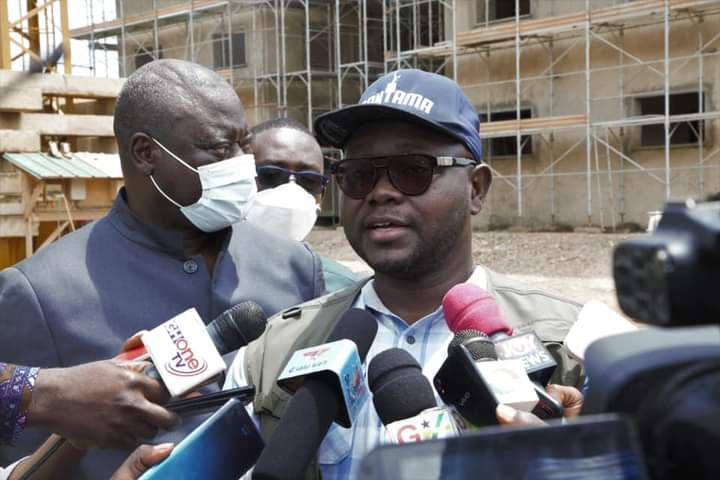 “This 320 housing unit is not going to change the housing deficit drastically but it is a step forward as far as security services are concerned and for the police in particular this is very major progress. It is going to increase the housing stock for our men and women in the police service”, he said.

The Minister further indicated that the Government is planning several housing programmes with the aim of reducing the huge housing deficit bedevilling the country. Adding that the Ministry will soon unveil the new affordable housing programme for the people of Ghana.

According to Mr Salim Bsoul, the Project Manager of the Amandi Holdings Limited, the Police Housing project comprises 7 blocks of 2 bedrooms and 13 blocks of 3 bedrooms with each block contains 16 apartments making a total of 320 apartments. 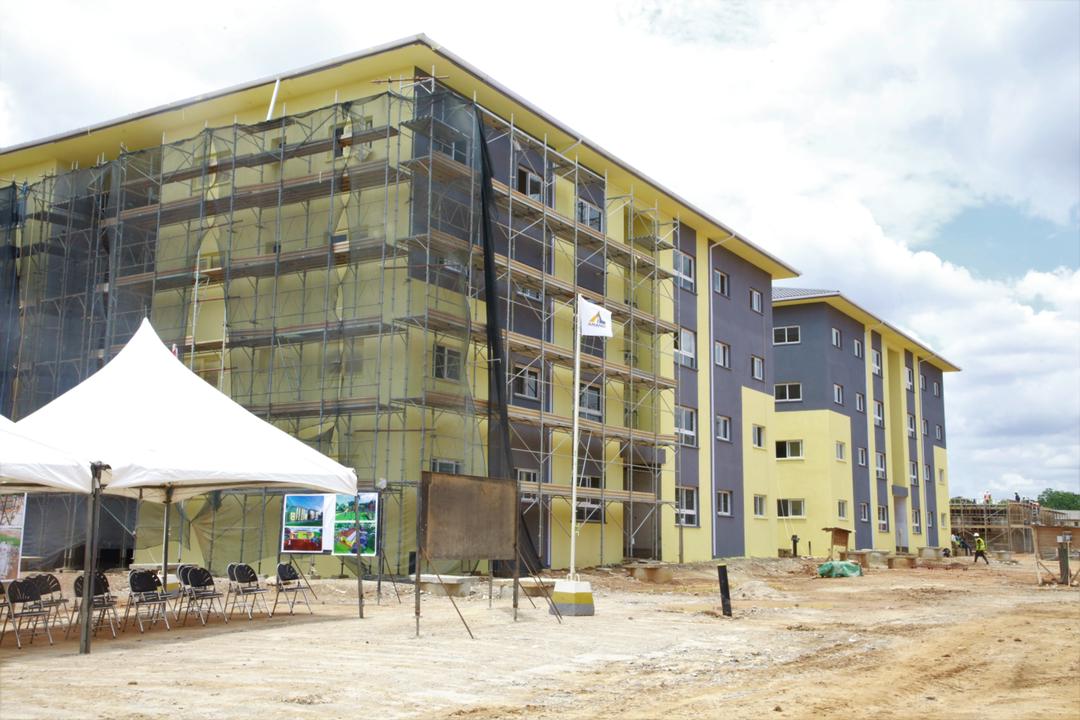 He said the facility also comes with a community centre building, a multi-purpose sports facility and a playing ground for personnel and their families, a 2 block kindergarten school and a green park.

Speaking on the Redevelopment project, the Hon. Minister hinted that the Minister is using the ongoing redevelopment concept to renew old run-down neighbourhoods by demolishing some dilapidated structures often located on prime lands and replace them with high-density developments, on the same plots of land aimed at substantially improving the physical environment. 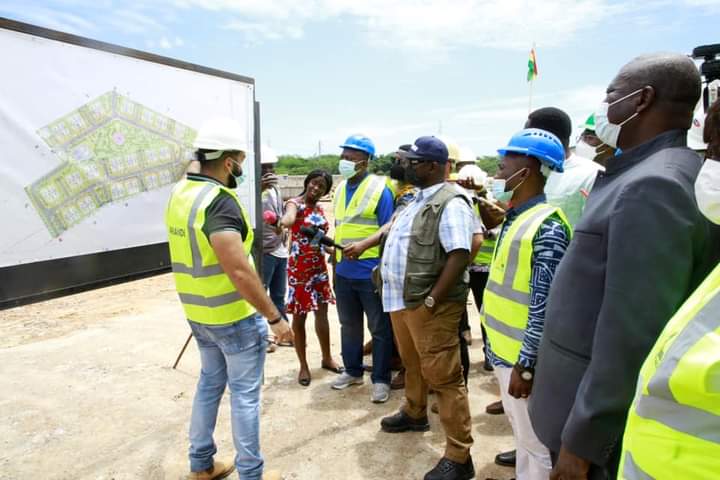 He said the ongoing seven-building currently under construction at Roman Ridge will prove 68 housing units that would provide accommodation for the officers of the Public sector. 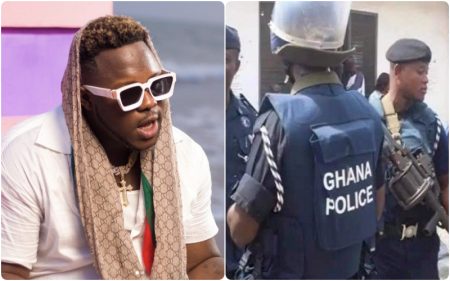