Kyfilla.com has chanced upon Medeama SC home jersey for the 2022/23 league season.

Even though it is the traditional yellow and mauves colours, the new jersey comes with a very different design unlike the previous.

Medeama SC will be looking forward for an impressive league season after finishing in the top four of the last season campaign.

The former Ghana FA Cup champions will be competing in the Ghalca top six competition and Kyfilla.com understand that they might use the new jersey for the tournament.

Check the jersey below 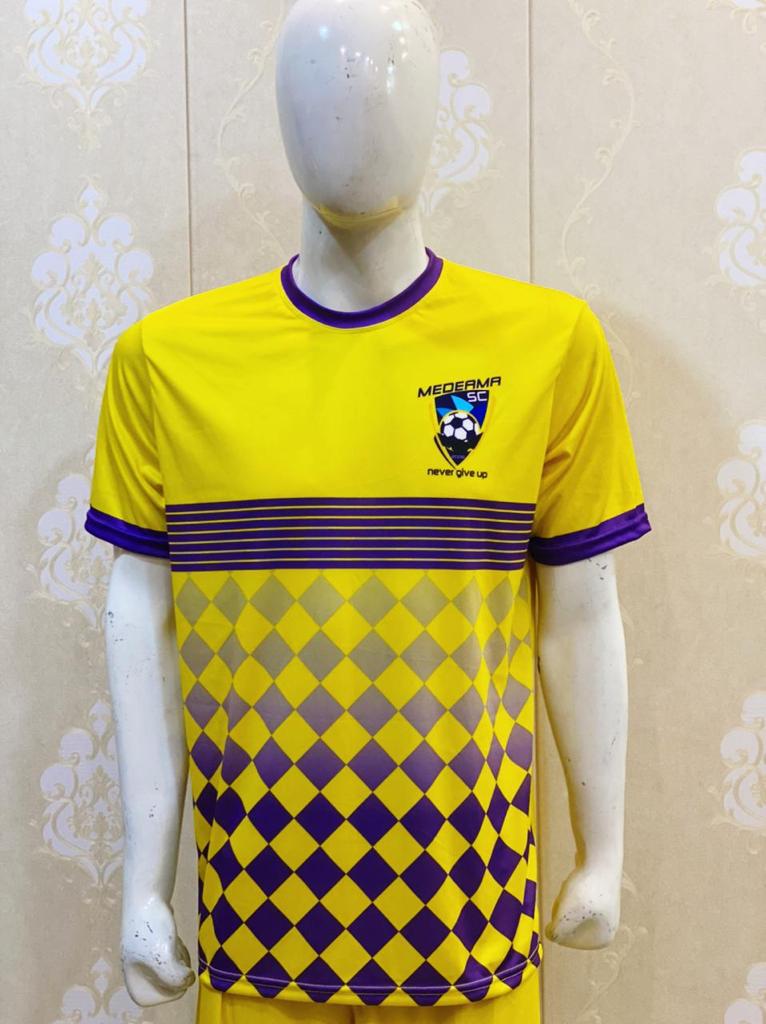 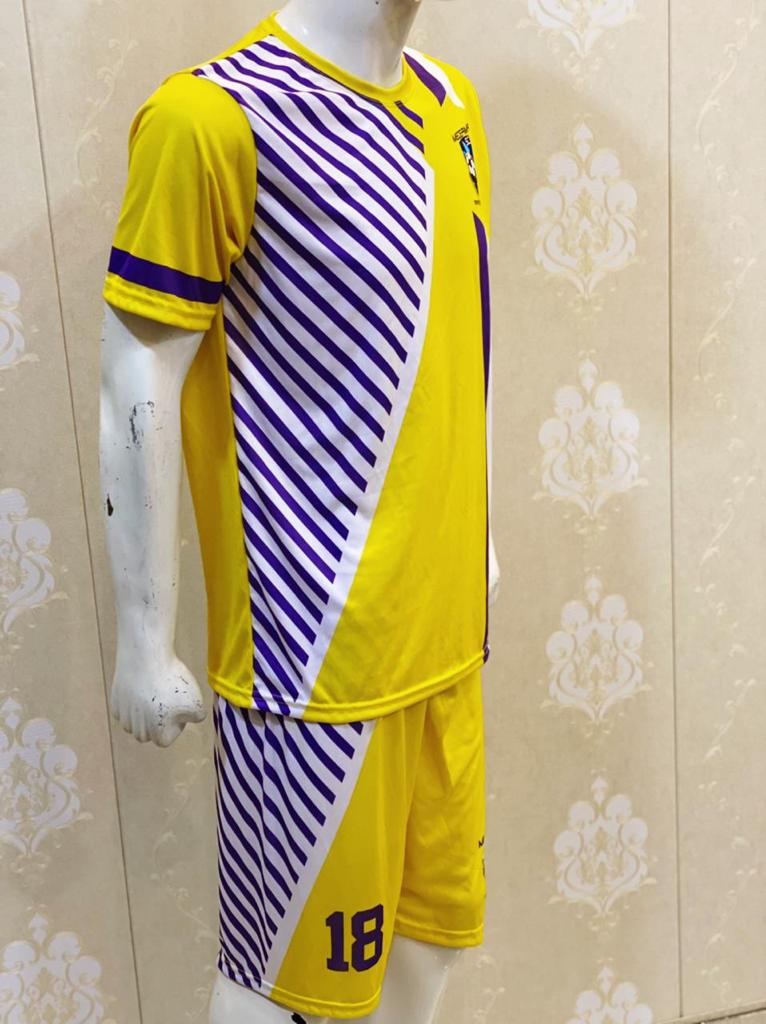 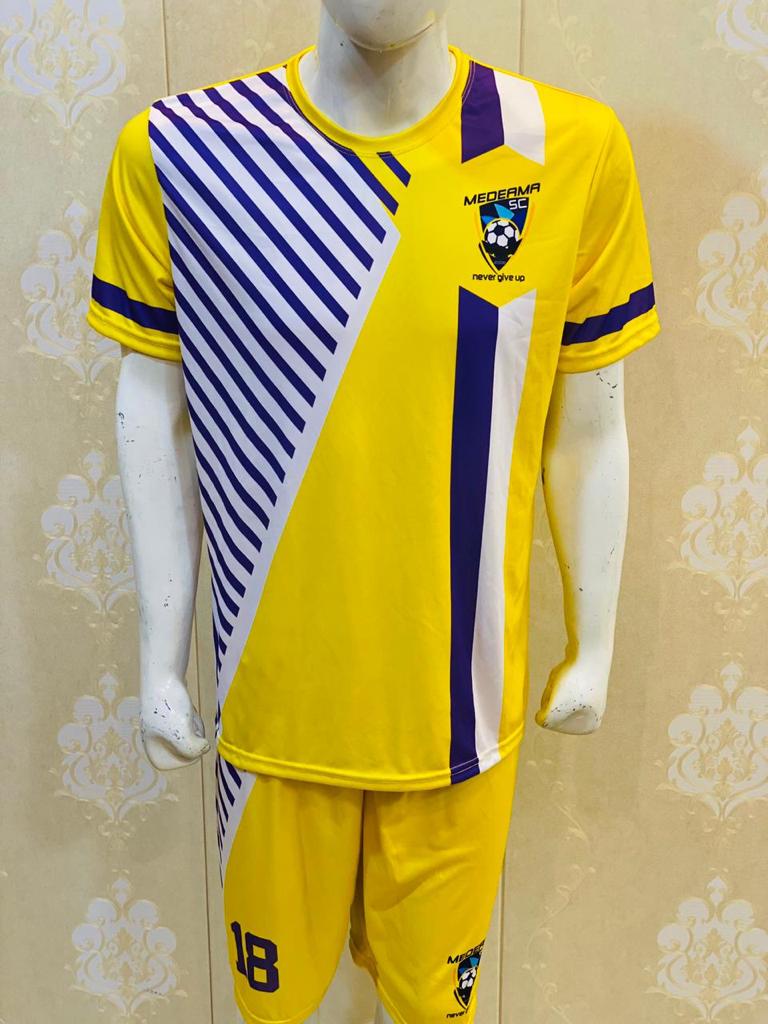 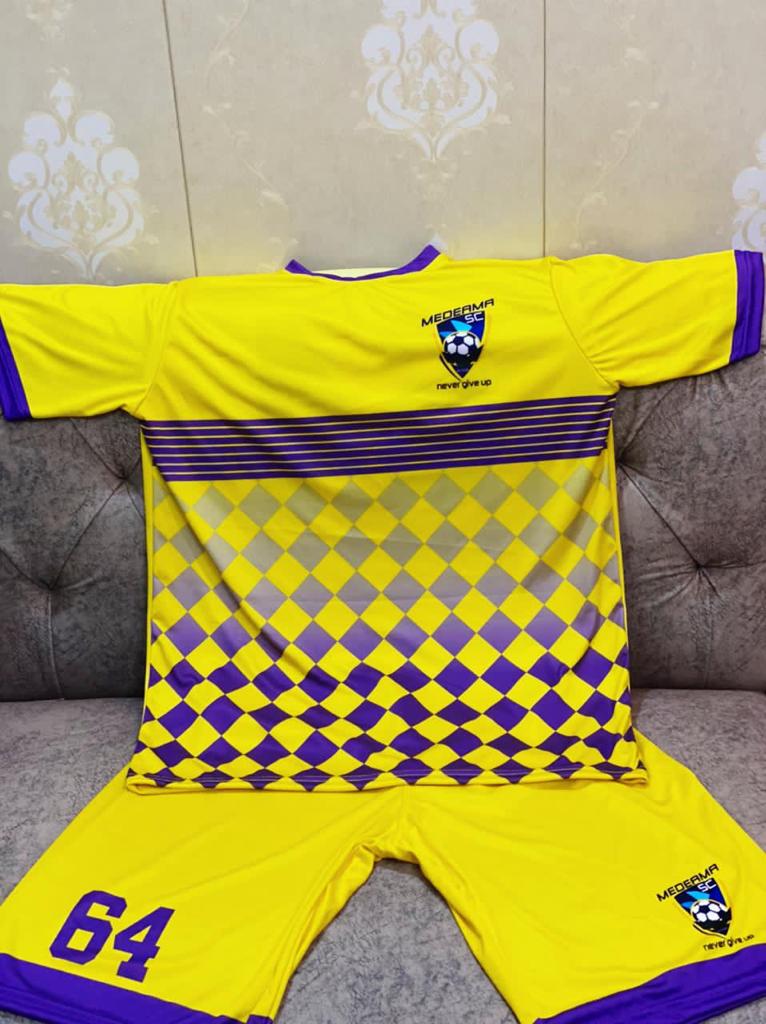