An Indian Global Innovation leader, Dr Pramila Srivastava once said “the primary factor behind a successful person is his/her level of dedication, which signifies the commitment of a person towards achieving objectives and life goals” and that’s what Lady Scratch – a precocious radio broadcaster for Connect FM, a Media General brand in the Western and Central regions stand for. 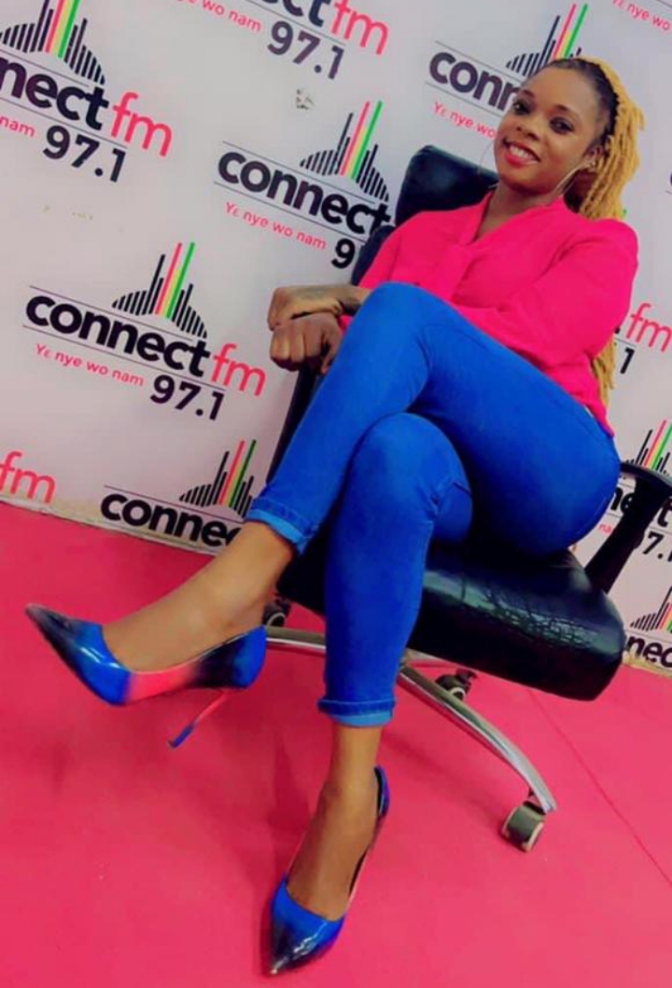 Born in Accra as Belinda Yaa Kyeiwaa Asomani, Lady Scratch is an enterprising radio broadcaster whose level of dedication towards her profession is impossible to imagine or difficult to comprehend making one of the household names in the region’s media industry as far as entertainment is concerned.

Aside her high level of dedication, the eloquent and sagacious Lady Scratch is drown in a pool of versatility as the newscaster is also luminous when hosting late after drive and entertainment shows. 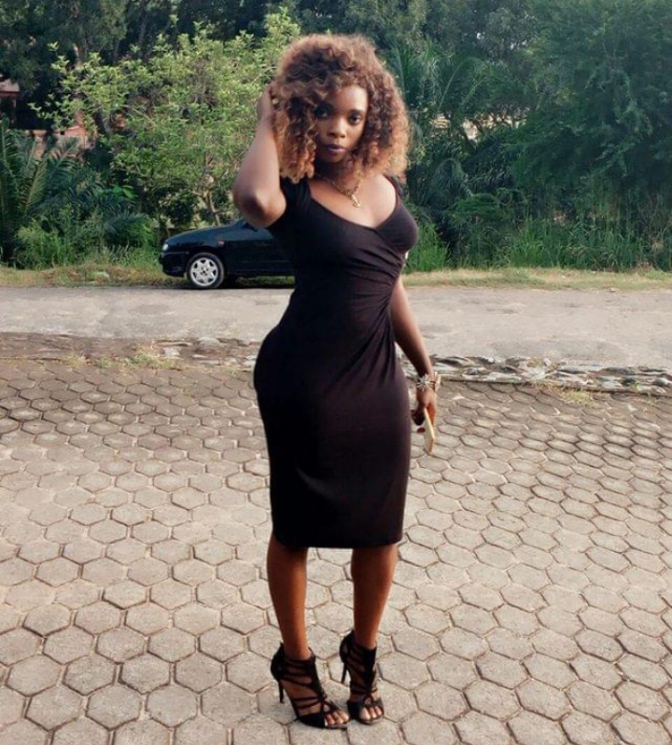 She commenced her broadcasting journey as drive time host and news anchor for Koforidua Technical University’s campus radio from 2013-2014 where she was a delight to listen to and loved by many as the tone of her voice conveys different feelings to her listeners whenever behind the microphone. 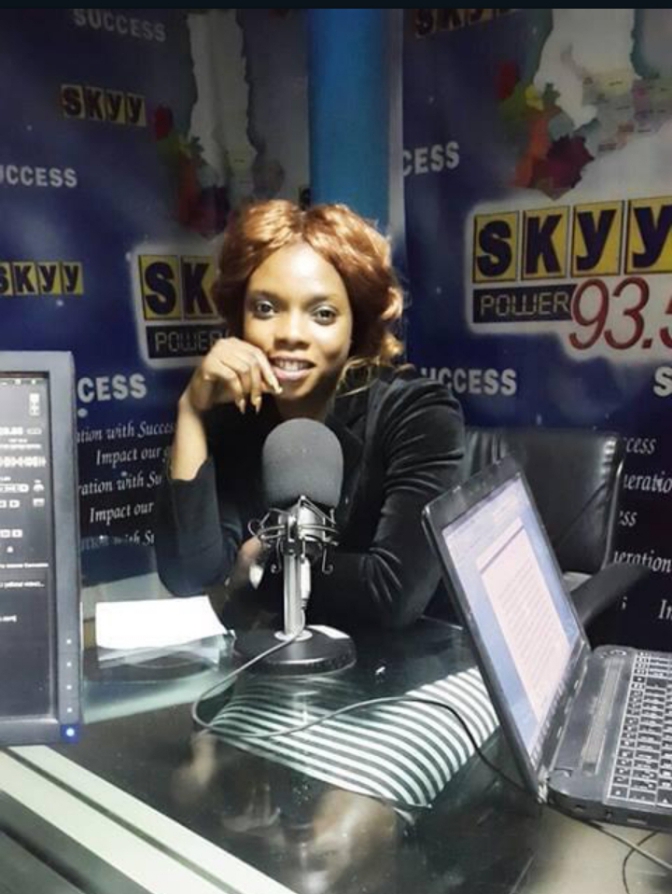 From Koforidua Technical University to joining Skyy Power FM and to Connect FM, Lady Scratch has grown to be a very discerning and distinguished radio presenter tipped to be at the very best of her career in the near future. 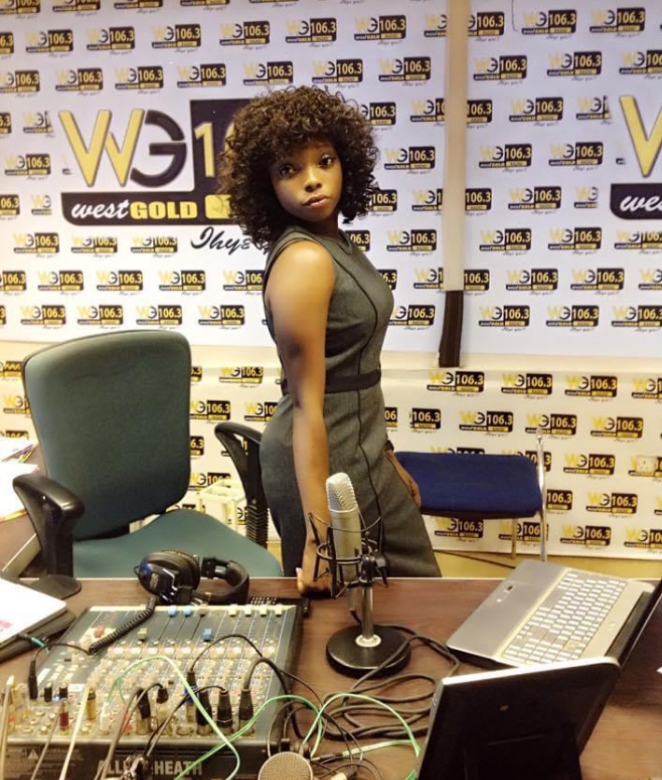 She is an avid fun of hardcore rap and was the host of a rap show on WestGold Radio – a Skyy Media Group brand in the Western region. 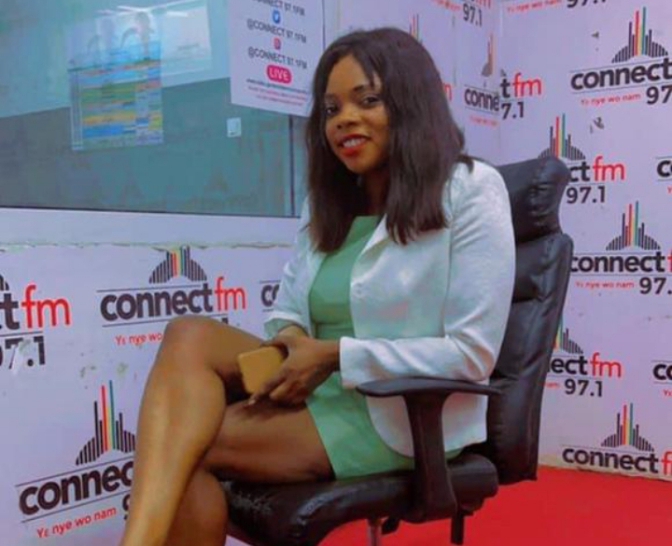 Due to her level of versatility, dedication and insightfulness, Lady Scratch has been made the producer of Connect FM’s midmorning show ‘Edwumapa Mbre’ host by former Western region radio personality winner Nana Yaw Gyebi. 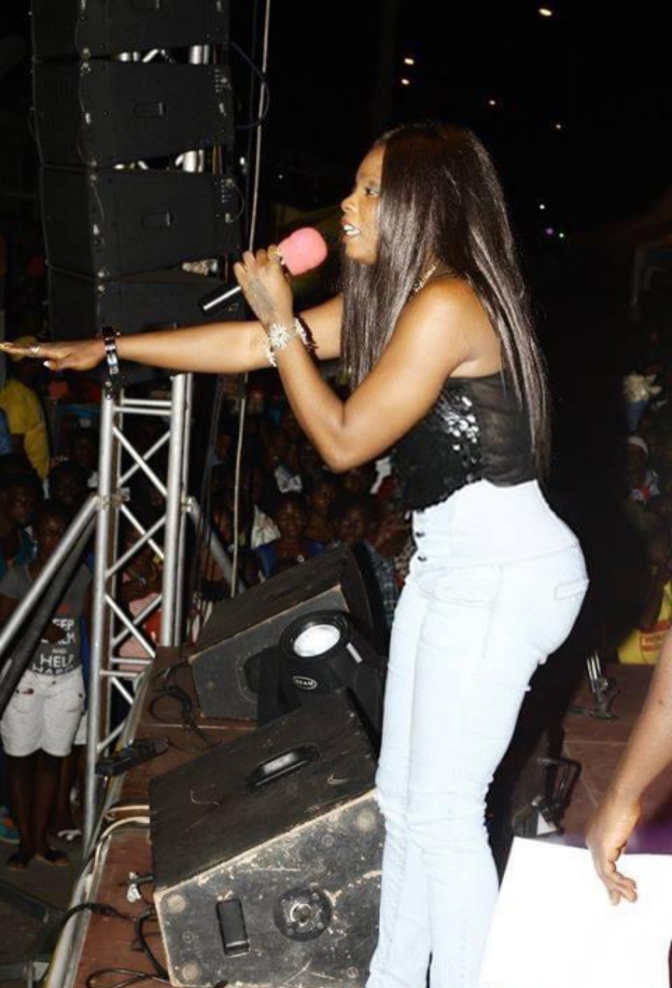 Aside her love for radio, Lady Scratch is an entrepreneur and currently the Chief Executive Officer of Quinz Consult – an event organization and production hub.