Popularly referred to as Omanhene, the industrious Kessben FM/TV morning show host has left the media hub after a tremendous work.

Reasons for his resignation remains unknown but the astute broadcaster announced his resignation from Kessben Media Group in facebook post on his official page, FoodForThoughtLive.

“Good Morning. I Have Resigned From Kessben Media. For Seventeen Years Of Strenuous Work I Believe Its Time To Take A Break And Do A Sober Reflection.I Know This Would Come As A Shock To Many But I Pray You Would Understand.Thank You.Would Revert.” 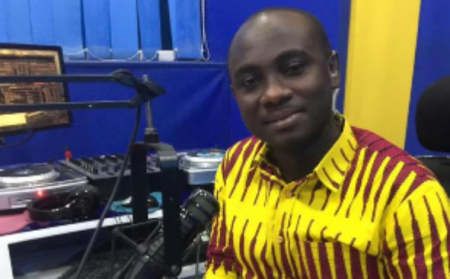 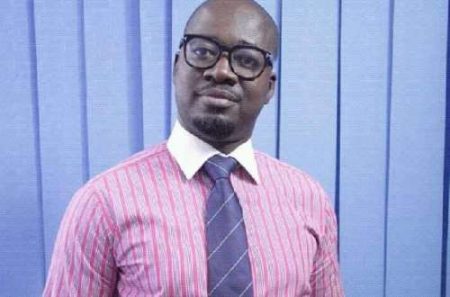 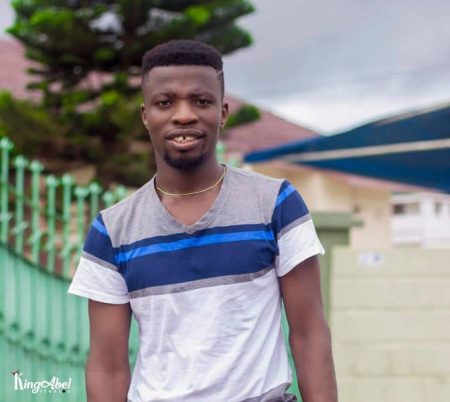 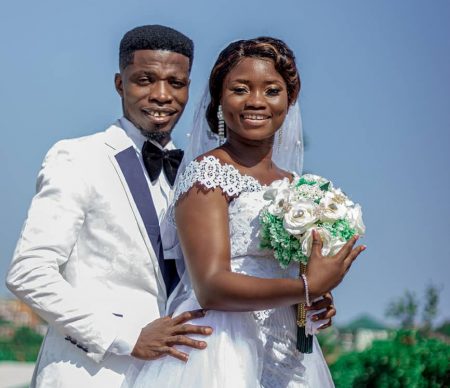 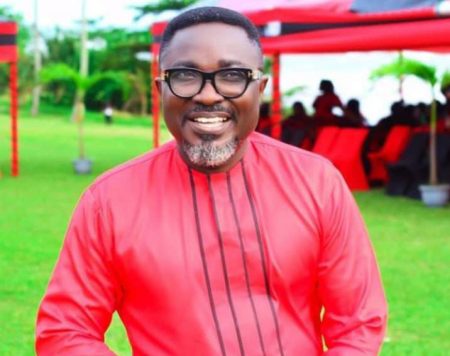