The knowledgeable broadcaster has rejoined the Shama-based radio station after leaving Sharp FM.

Despite performing extraordinary as the Sharp FM morning show host, Alan Cash decided to end the marriage without making known his reasons for quitting the 106.9 dial.

The award-winning broadcaster is regarded as one of the best interviewers in the region and among the few broadcasters on top of issues.

He has rejoined Radio Shama as the morning show host; a flagship programmme of the station which had new host in the shape of sportscaster Nash Obeng Gyimah.

Kyfilla.com understands, Alan Cash will be commencing work as the host of the Radio Shama morning show on Monday, October 4, 2021. 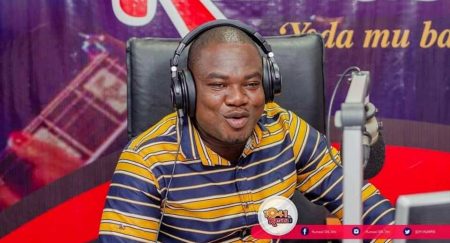 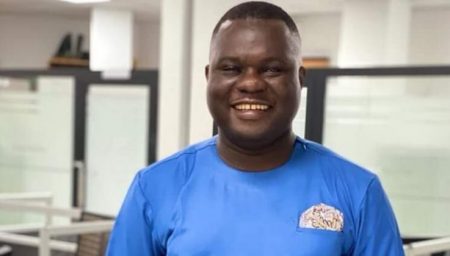 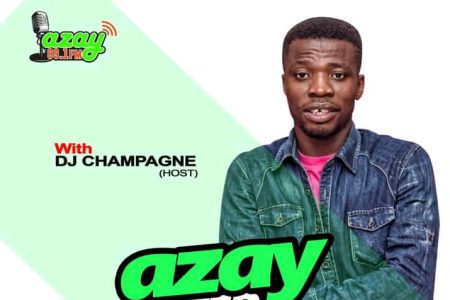 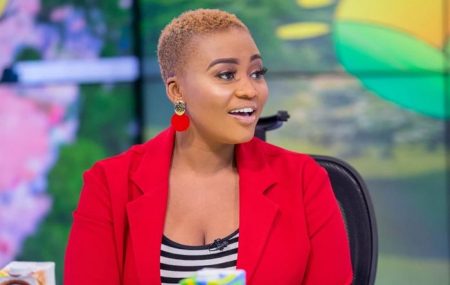