Former Accra Hearts of Oak and Black stars Player Mohammed Polo believes the GFA should lure Kotoko and Cameroonian striker Franck Etouga Mbella to play the for the black stars. Goal scoring has in recent times being a major problem for the nation since the absence of Asamoah Gyan. Over 10 different attackers have been called in the last 3yrs to help bring a consistent end to this menace. 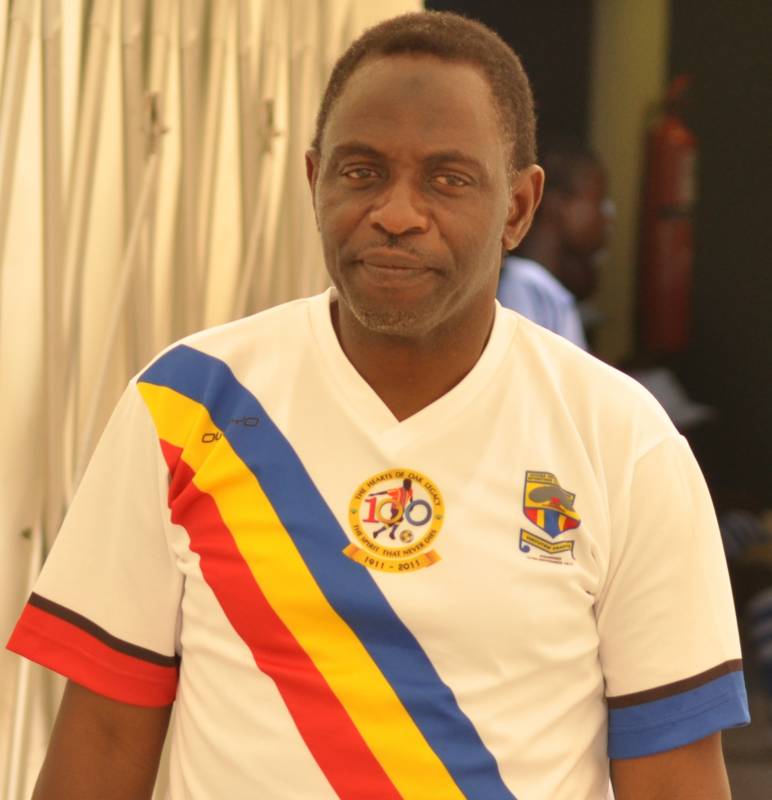 Speaking to Barak Mintah Brown on Beach 105.5fm a Takoradi based radio station, Polo claims Mbella’s success in the GPL is a confirmation to how quality a finisher he is and is in support of those calling for his nationality switch. 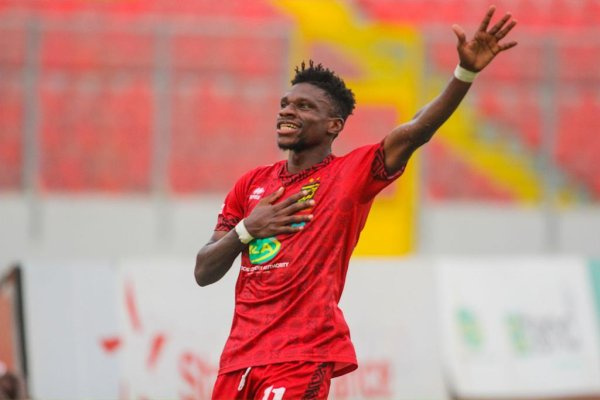 Franck Mbella is the leading goal scorer in the running Ghana Premier League with 19 goals including 1 he scored against Aduana Fc last weekend at the Baba Yara Sports Stadium.

The black stars in the last two Afcon tournaments has scored a little of 7 goals with two of the goals being scored by a striker, Jordan Ayew.