The Member of Parliament for Bantama and Minister for Works and Housing, Francis Asenso-Boakye on Wednesday, September 7, 2022 commissioned a new Police Police Station for the Bantama Ahenbronum community, a suburb in his constituency. He handed over the fully furnished building to the Ashanti Regional Police Commander, DCOP Mr. Afful Boakye-Yiadom. 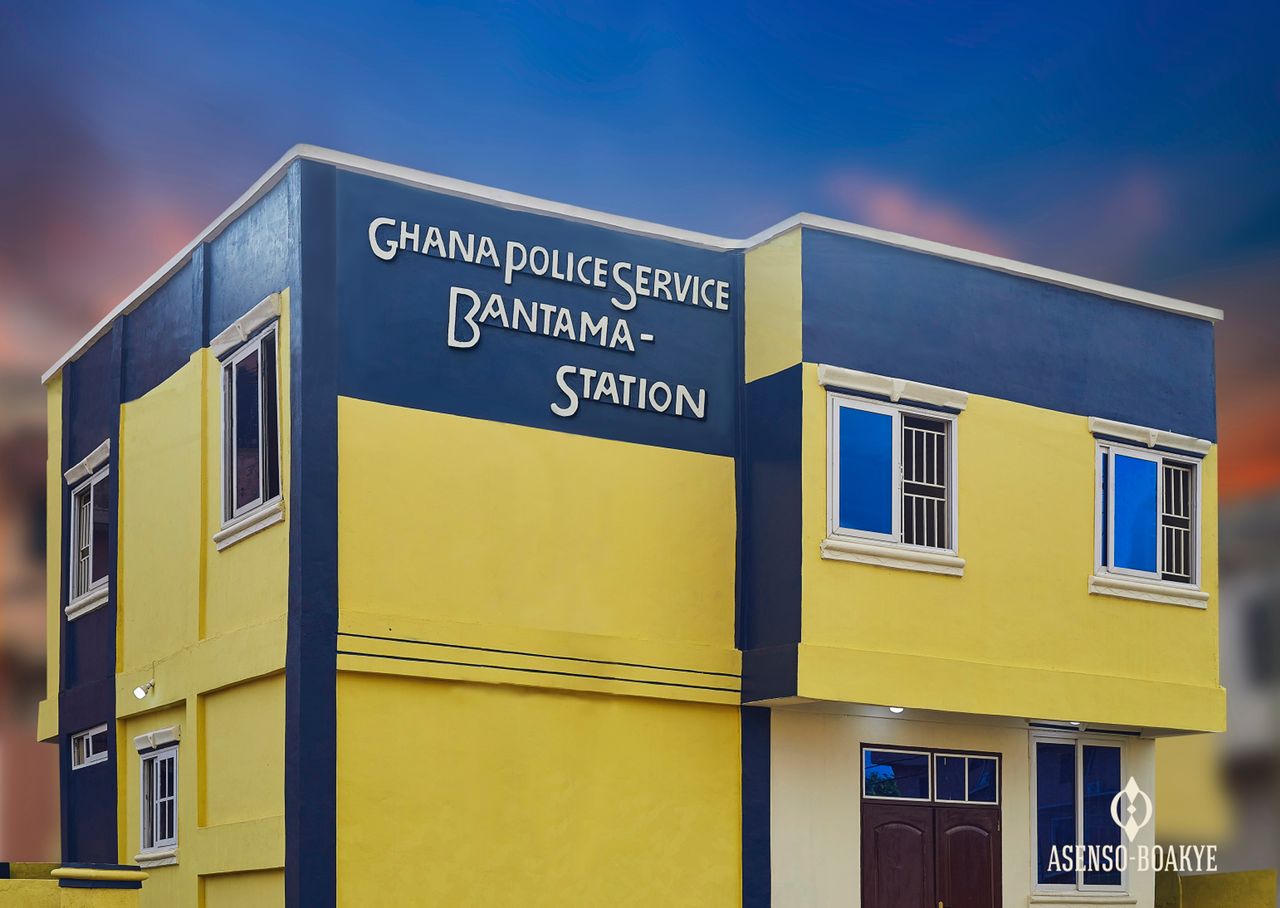 The building which has been constructed as part of efforts to improve security in the area would house the Ghana Police Service in the area. It forms part of government’s Infrastructure for Poverty Eradication Programme (IPEP), an initiative by the President of the Republic, Nana Addo Dankwa Akufo-Addo.

“Security as a whole is not the preserve of government nor one person. It is a collective responsibility.  As citizens we have the responsibility to contribute our quota in making our communities safe.” said Mr. Asenso-Boakye. 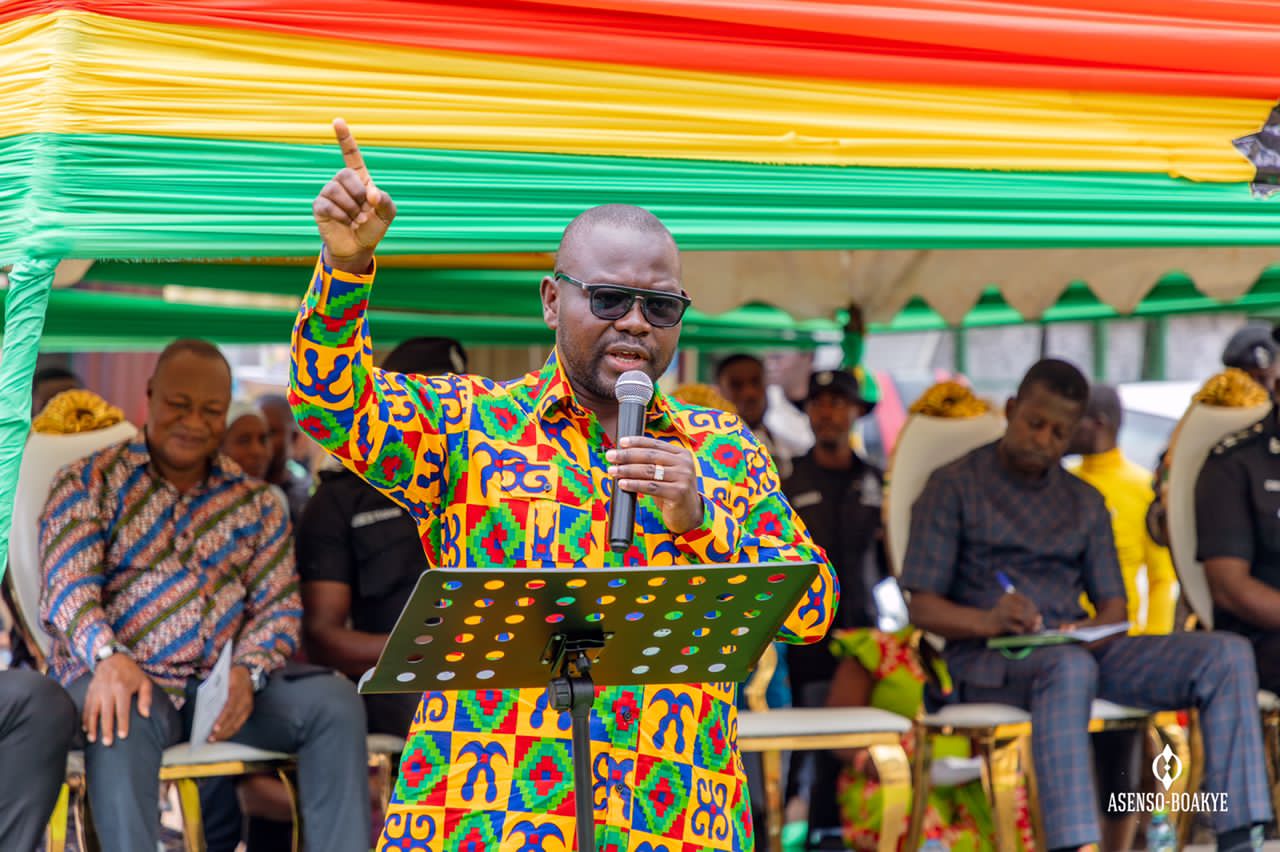 He added that, “since I became your MP, we have initiated several projects to ensure the safety of constituents including a new police station for Ohwim and Bohyen. This goes to demonstrate my willingness to improving security and safety in Bantama.”

To this end, he reaffirmed President Akufo-Addo’s commitment to empowering the Police with the requisite tools and facilities to deliver on its mandate.

DCOP Mr. Afful Boakye-Yiadom, the Ashanti Regional Police Commander, on his part expressed appreciation to the government and in particular to the Member of Parliament for his effort in the fight against the crime and ensuring the peace and security of residents in the area.

He noted that the new edifice was indicative of the fact that collaborations between government and the police service could bring improved development to communities. He alluded, there was the need for more infrastructure and logistical support for the Police to ensure effective policing. 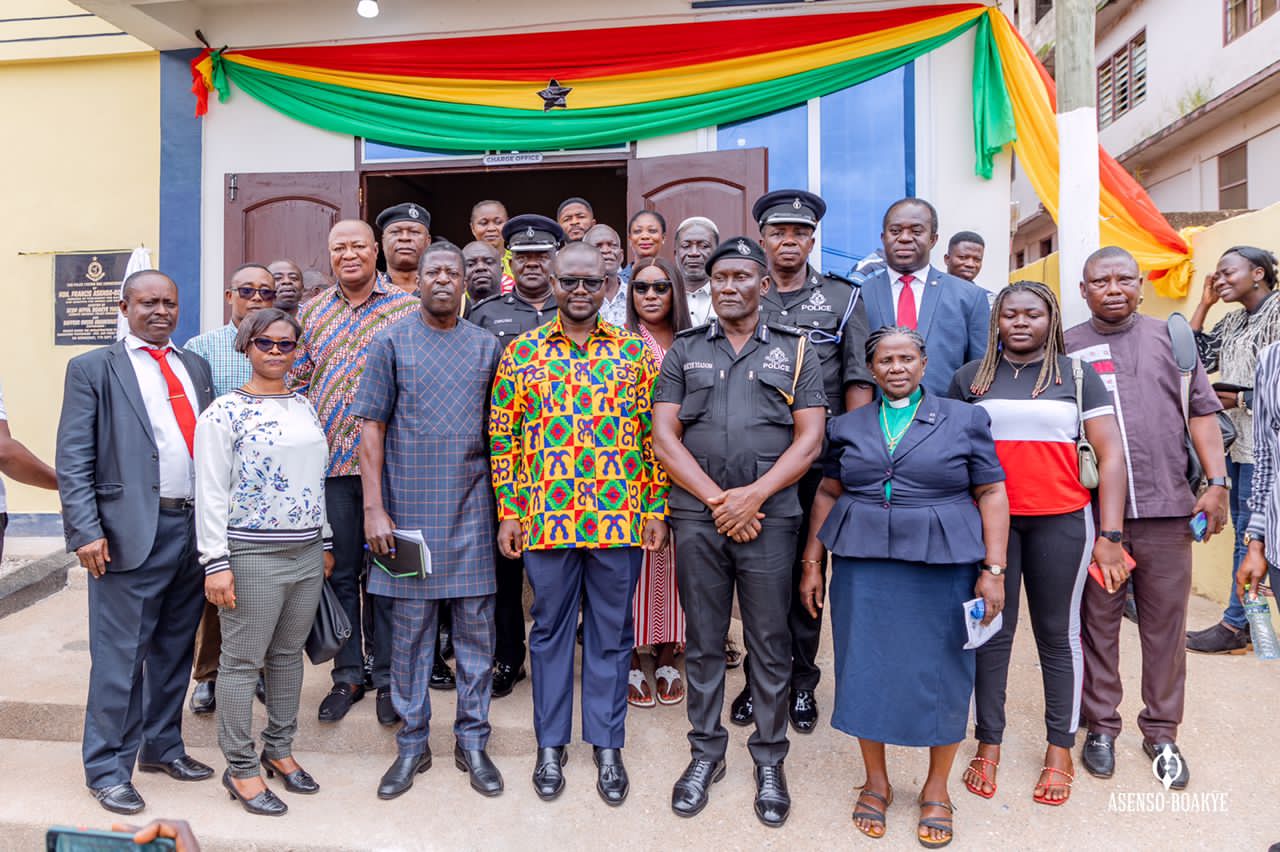 He also cautioned that the station is the property of government, and therefore advised against any form of interferences from political office holders in the discharge of their duties. 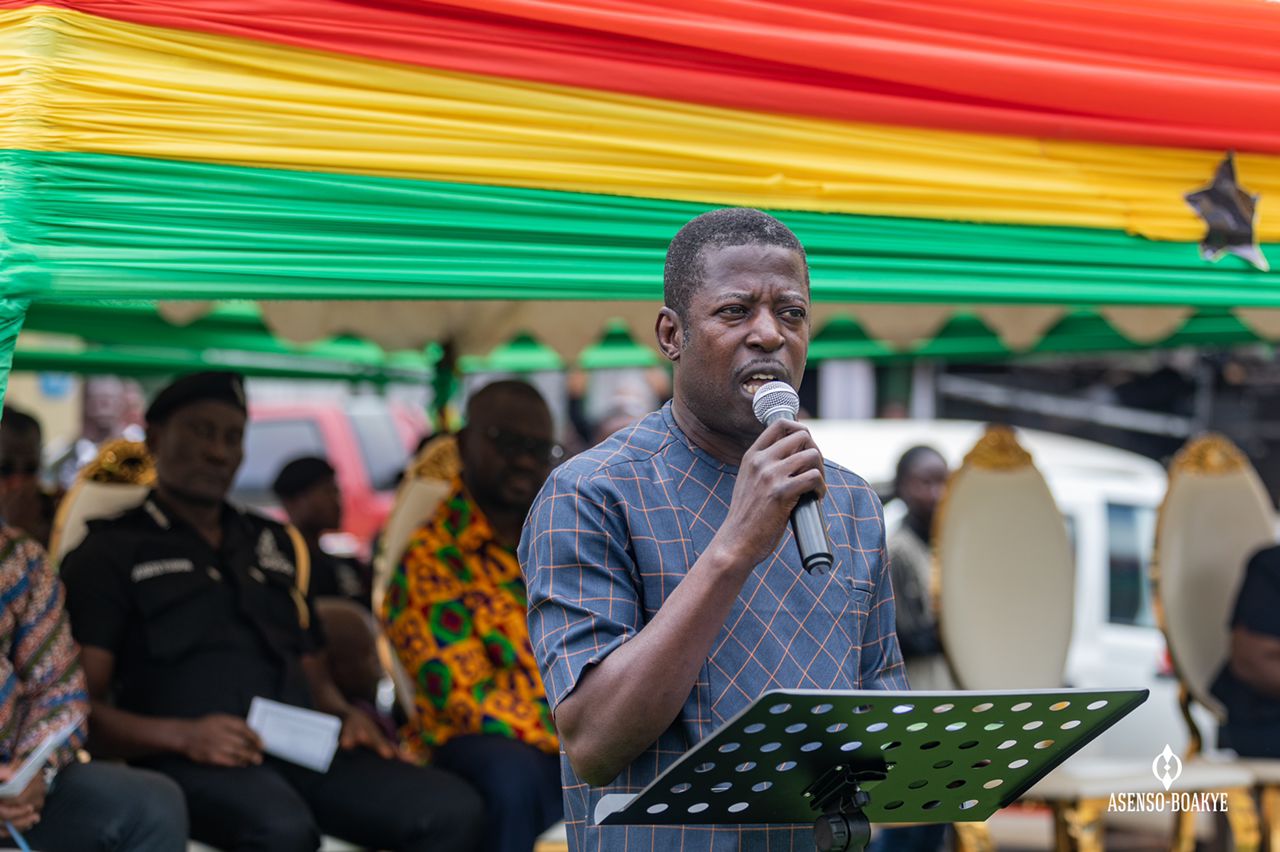 Former Member of Bantama, Mr. Daniel Okyem Aboagye expressed appreciation to his successor Asenso-Boakye for seeing to the completion of the project. He called for all constituents to support their MP in seeing to the overall development of Bantama.