President of Ghanaian division one league outfit Techiman City and a veteran broadcaster, Charles Kwadwo Ntim ‘Micky Charles’ has shared a knowledge on why most men in Africa die early.

Micky Charles, a budding football administrator wrote that, “Growing up I noticed something very interesting: A lot of the men in my town who were in the formal economy and could rely on monthly income, died shortly after coming to retirement, normally 3-5 years.

“Many of them, would have just semi completed their building projects ( not done but still habitable). The next thing for them is to finally invest some of their SSNIT cash into their wive’s business ( normally provision store).

“Unfortunately, a couple of them still pay fees of kids( normally out of wedlock). They then suddenly die.

“The superstitious inclination of the local folks triggered rumors that the poor widow, the wife “knows something about the death” because she wants the house and the petty business all for herself.
Sometimes family members would even go and enquire from the oracles what killed their man?

But come to think of it, what really killed these men? I believe it is the “ pension shock” syndrome:

1. A lot of these men will work for an average of 30 years in the formal sector religiously depending solely on their salaries.

2. Personal savings and investments are very alien to them. They chop everything they earn.

3. They believe their biggest security is their children, who will come and take care of them when they are old.

4. There’s is over reliance on the SSNIT pension. They believe the bulk money will take care of all their problems, including starting/completing their building project.

5. At the peak of their career, they are so indulged in the pleasures of this life, busily funding the “side chick economy” and fathering all manner of kids outside their matrimonial homes.

6. Then the day comes, they turn 60. They receive a letter from their employers, it is time to go. Bungalows are vacated, a truck is made ready to transport them back to the destination of choice.

7. Some move to family houses temporarily( or even permanently), others move into their hastily and shabbily completed homes, mainly funded by the proceeds from their pension.

8. Funny enough, they realize there was nothing lumpy about the “lump sum” SSNIT paid them. The money is all gone at this time, and are forced to solely depend on the monthly pensions, which is a pale version of what they received as working class.

READ ALSO:Update on Coronavirus cases in Africa; 2 countries yet to record a case

9. Some attempt to farm, with no prior experience, others help casually at their wives provision shop, majority sit in their lazy couch most of the day, reading through the dailies with their radio set by them at their porch, intermittently receiving greetings from passerby’s.

10. They spiral into bouts of depression when it dawns on them that by being old and broke, they’ve become half ( or even less) the men they were. Majority don’t survive this mental turmoil and die before their time.

So what can we learn from our fathers?

1. Take control of your financial independence. Invest consistently during your working life .SSNIT should not be your plan A.

2. Little drops of money wasted today, will cost you your harvest tomorrow. Keep your focus, avoid the “side chicks” and “side kids”

3. Don’t plan your old age around your kids, many of them may not find their feet before you die.

4. Set your spouse up early. Invest in her business when you have access to loan facilities and make sure before you go into retirement, the business is already established.

5. Complete your building many years ahead of retirement. Your pension is not meant for that.

6. Get other source of income. You have decades of your working life to develop a sustainable side business.

Be determined to retire a rich man. After all the good book says “ the righteous man leaves an inheritance for their children’s children.

Nobody is fond of a broke pensioner. Determine not to become one, otherwise you may die before your time.” 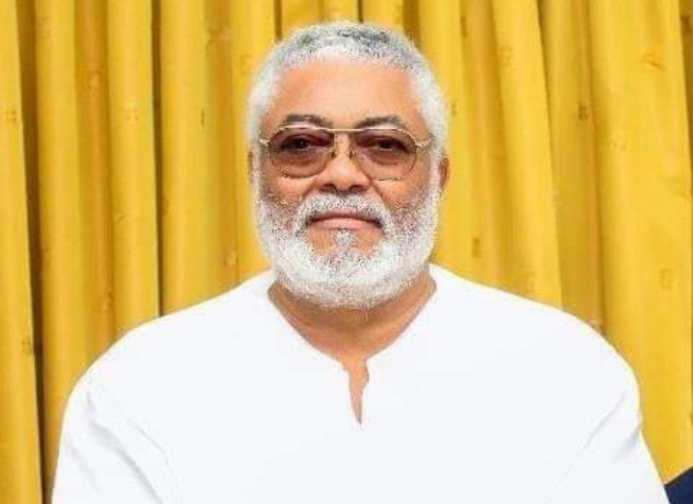 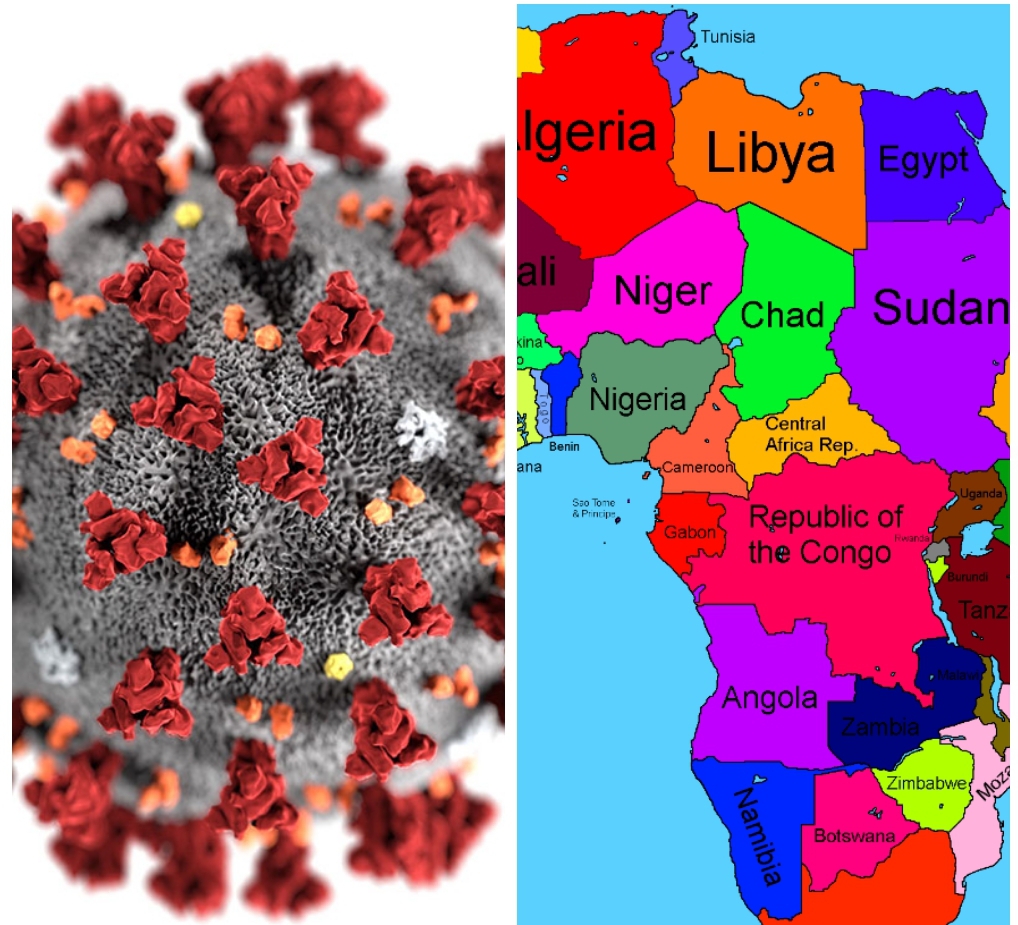 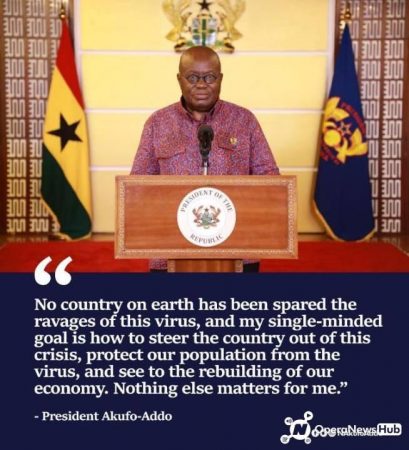 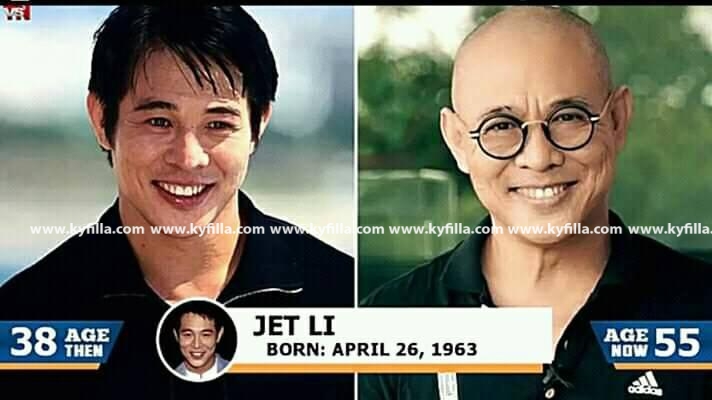 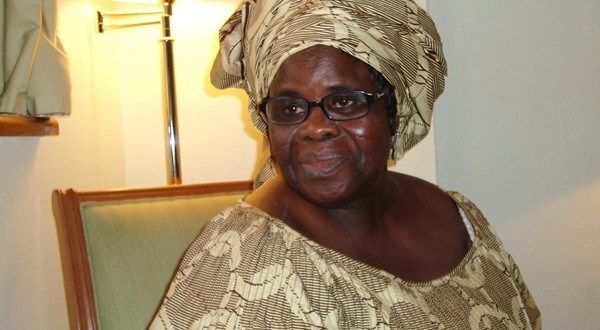 Ama Atta Aidoo is celebrated by Africa College of Communications