Sally M had the fine privilege of getting off to a flying start with mammoth critiquing of her style and work ethic by individuals that have been in the business for quite some time now.

To start with, Possigee who has played a fatherly figure for the Afrobeats artist[Sally M Music] promised his continued support for the FAM Production Management and to do all within his remit to ensure Sally M makes it to the aces of her professional career.

“I am here for the FAM Production Management, I was introduced to this by Sally’s brother and since I have been attached to it because it’s a nice project and I urge you all here to help push her, she’s doing great for starters.

“In our first encounter, I listened to some of her works and told her to record more and here we are, there’s a growth and I am certain she’s going to climb more”.

One thing was consistent throughout the event, the harmonious feeling of belonging and an artist that has all the support to dominate the industry despite at a crucially early stage. 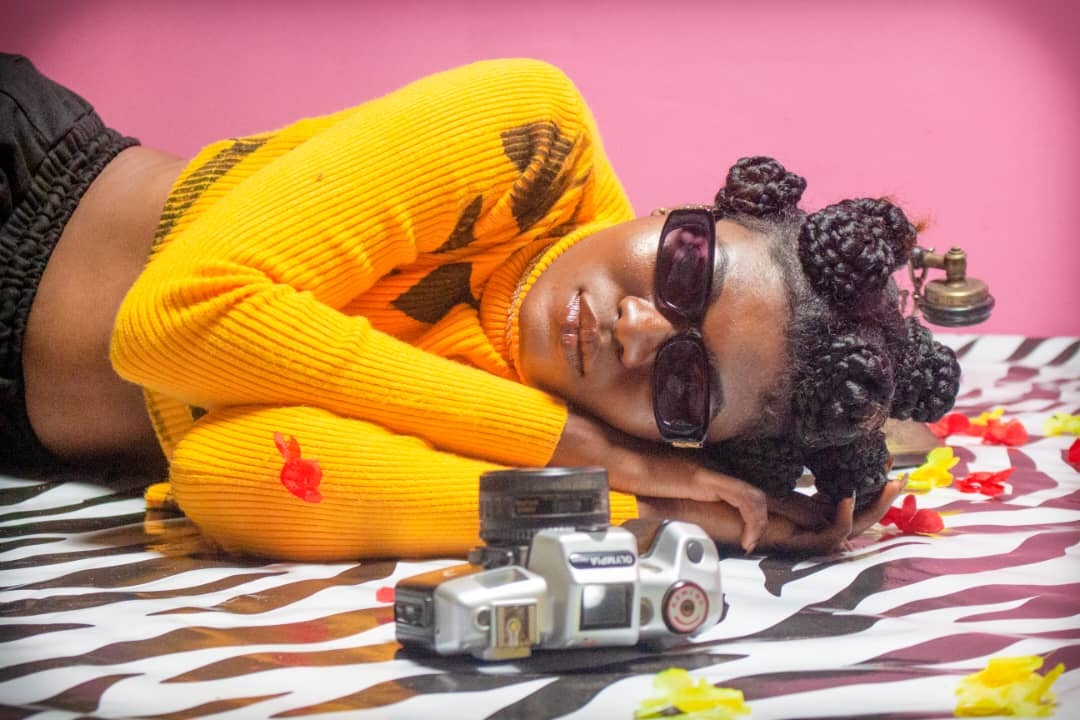 After two spins of the latest audio-visual works of the tune titled ‘Attention’ which is set to be released before the end of this month, Macall Mensah gave the following review – “I like the voice and the production, easy lyrics and easy to sing along, of cause everyone needs attention and the content fit into many facets of our life. Various parts of the song gave me a highlife, dancehall among other feels. Now the team has to concentrate on the promotion especially the using of social media to ensure this song get into the system”.

Kojo Amoako and Ace Disc Jockey, Magic George was quick to draw similarities between Nigeria’s Tiwa Savage and Sally M by pondering over how both artists baritone sounds similar.

“I felt the voice was heard somewhere, we have to know where she stands and the identity to go with. And Magic George made the point clearer here. I think maybe she’ll outgrow that with time too” – Kojo Amoako.

Well the near perfect show dropped the curtains with photo session.

Your songs are full of noise – Blakk Rasta to Shatta Wale

Sallymmusic Speaks on the Most Talked About Relationship Ordeal, Attention in Debut Single