By George DuahJune 30, 20202 Mins Read
Facebook WhatsApp Telegram Twitter LinkedIn Pinterest Email
ADVERTISEMENT
Lou Moon Resort, located in the outskirt of Axim, a suburb of the western region has proving to be a top rated holiday destination for many in the country and even outside the country.

Your dream of coming to Ghana just got a push after you have taken a look at these sumptuously taken images with drone to excite many. 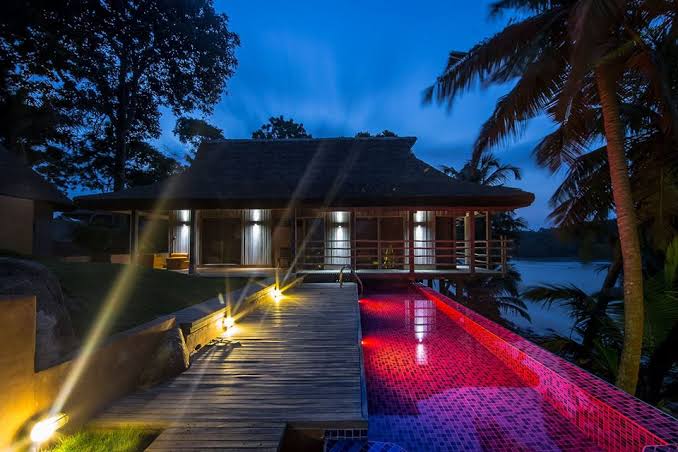 The plush Lou Moon Resort is located at Axim, about 64 kilometres to the west of the regional capital of western region, Sekondi-Takoradi with a standing population of about 30,000. 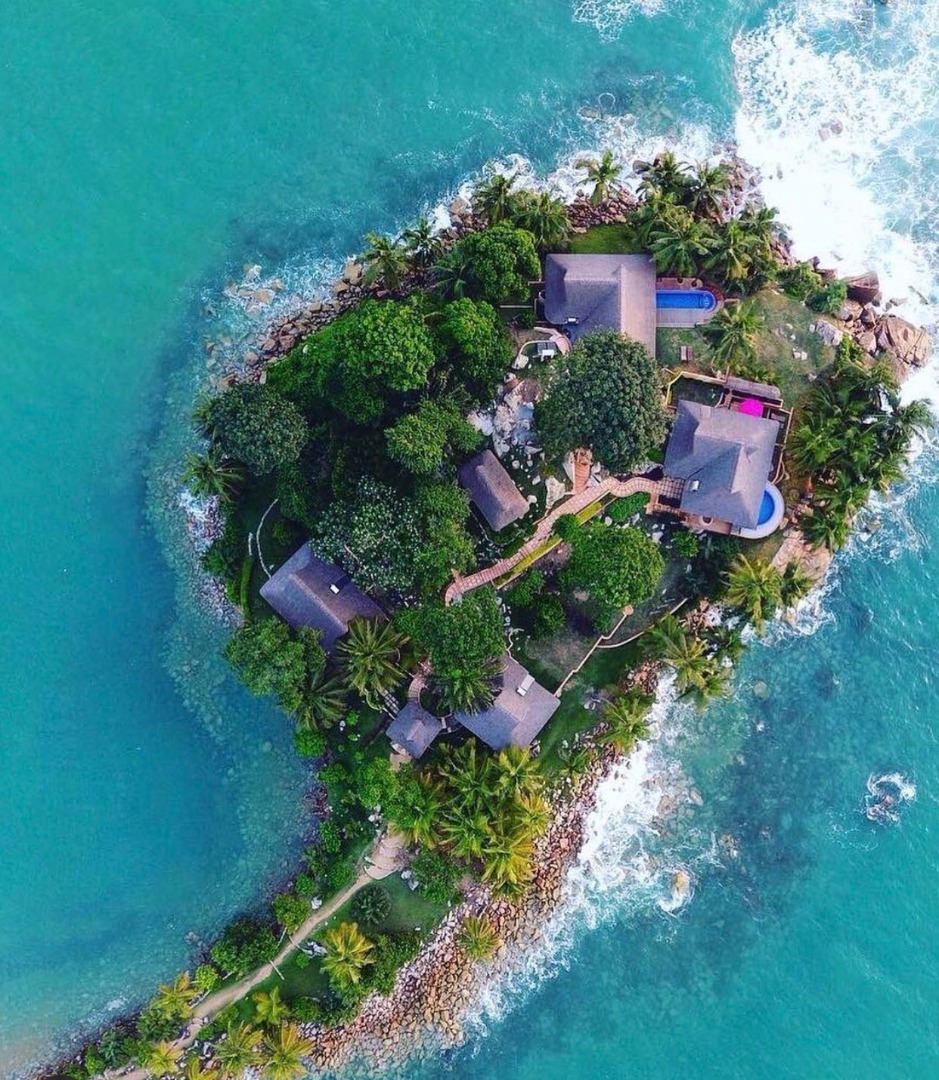 Coconut and Rubber plantation are other business aside the popularly dominated fishing fleets.

Axim is separated into two parts; upper and lower Axim – the upper located on a hill serve as a great view point to the sliding clean river wondering around the Lou Moon Resort. 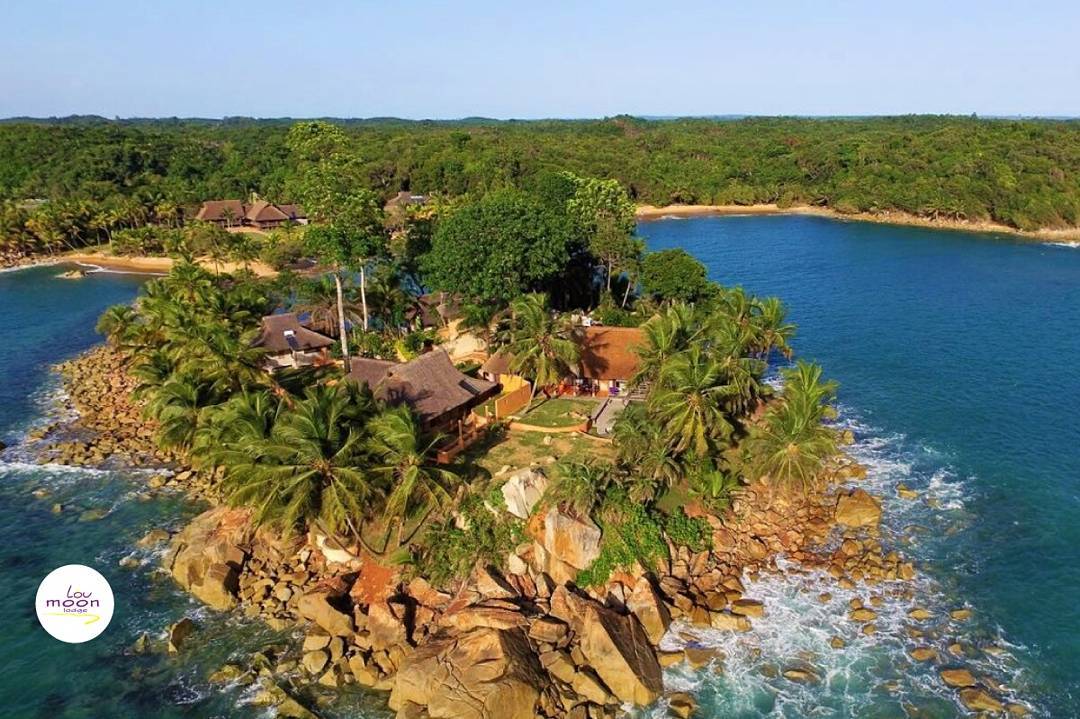 Axim is densely populated during the Kundum festival which also coincides with the best fish-catching area and time.

These images and footages below show that Lou Moon Resort has a savoury taste for cuisines and actually serve them well. 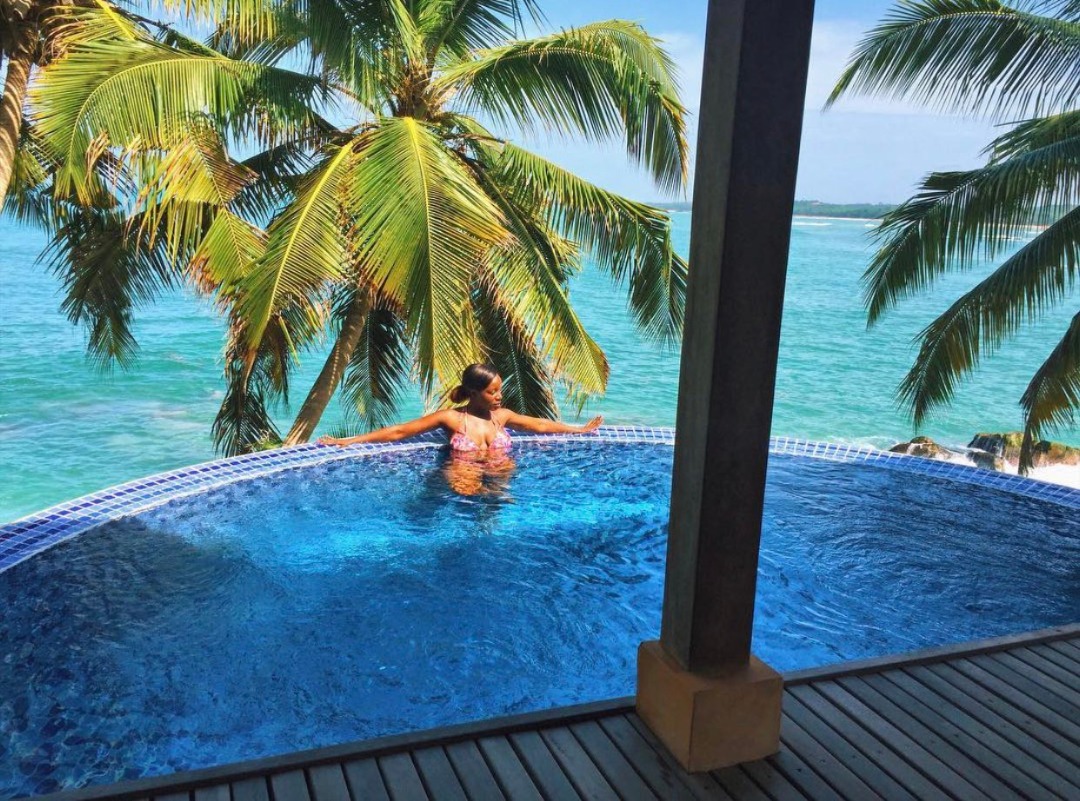 The Eco Luxury Resort of Lou Moon is an appetizer for your knack for natural life, where the perfect scent of natural air could be felt.

– We are not the owners of the images beneath the story.

Lady attempts to flee as boyfriend proposes during church service