GB Foods – the producers of Gino and Pomo range of products have donated to the Kumasi Central Mosque in the Ashanti Region.

The donation coincided with the celebration by Muslims worldwide of Eid Al-Adha, the holiest festival in the Islamic calendar.

The yearly ritual is considered a time to think of others as well as repenting for sins committed in the past.

The Festival of Sacrifice marks the end of the Hajj pilgrimage, where Muslims return from pilgrimage in Mecca.

Muslims will sacrifice goats, sheep, lambs, and cows to represent Ibrahim’s commitment to God, where Allah came to Ibrahim in a dream and asked him to sacrifice his son Isma’il as an act of obedience to God.

Participation in the sacrificial festival is mandatory for all obedient Muslims that can afford an animal. 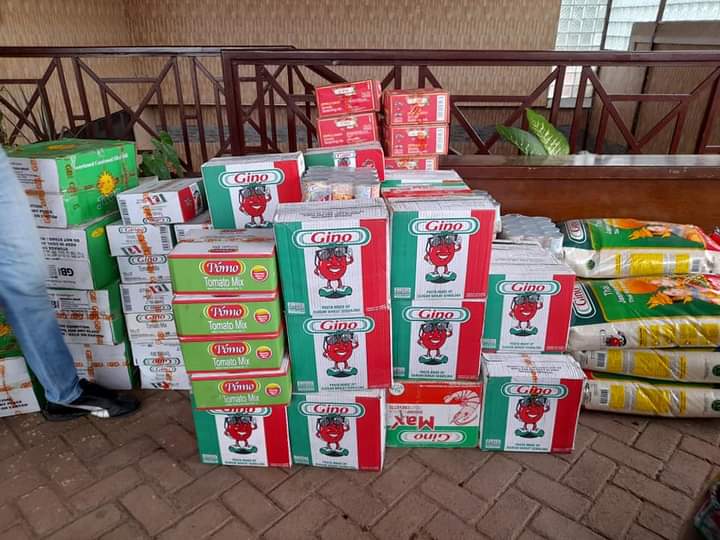 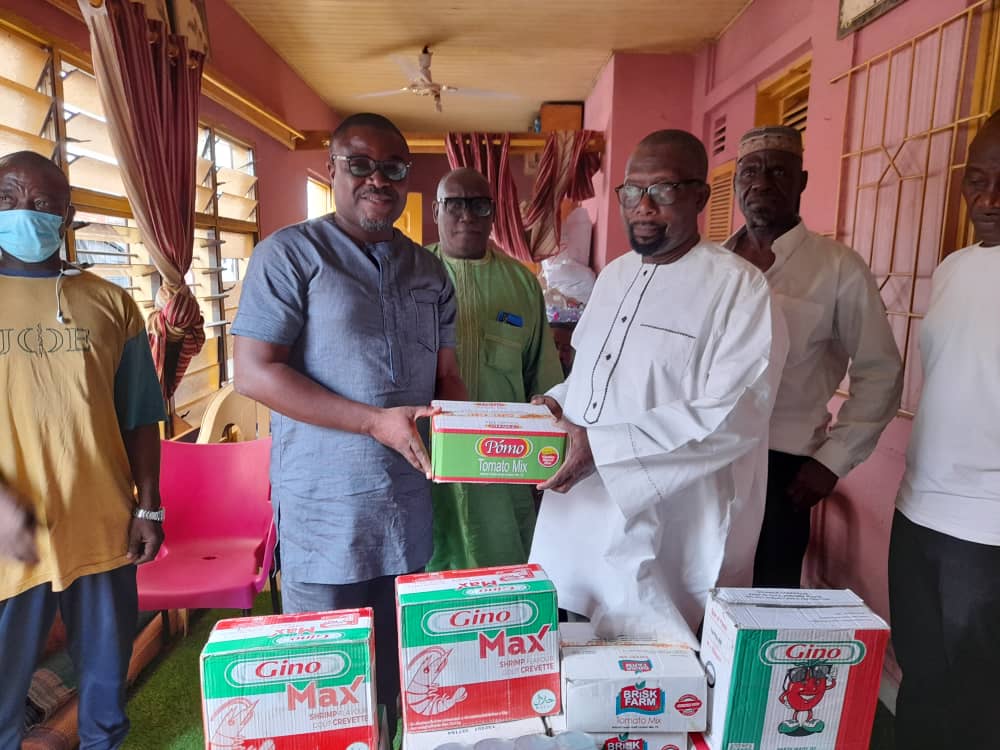 The former Kumasi chairman topped the donation up with an undisclosed amount as his support towards the Eid-ul-Adha celebration which marks the end of the Pilgrimage by Muslims worldwide. 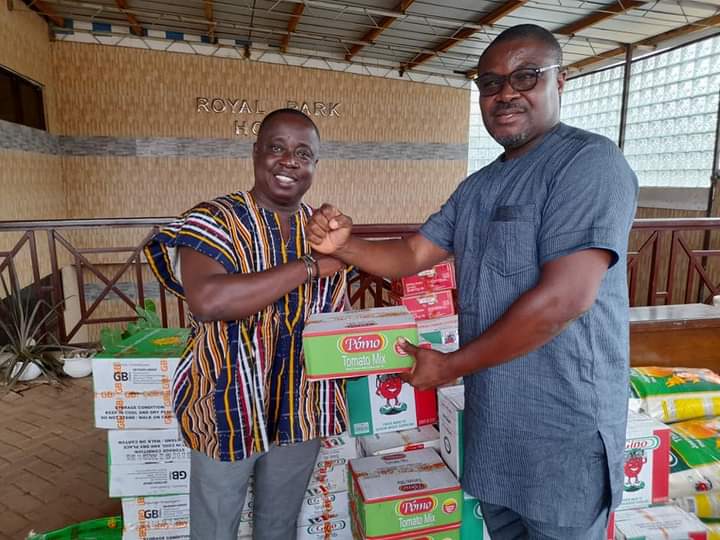 The Ashanti Regional Chief Imam, Sheikh Abdul Mumin Haroun who received these items on behalf of all Muslims at the Kumasi Central Mosque expressed his excitement and appreciation to Mr Hebert Mensah and GB Foods and thanked them for the honor done them. 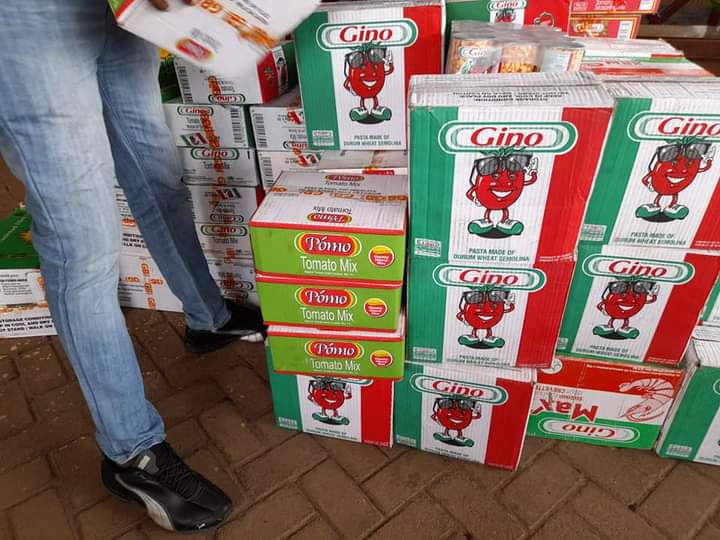 GB Foods has been in operation for over 40 years spanning several African countries. GB Foods, with Gino, Jumbo, Pomo tomato paste as some of the flagship products, originates from Barcelona, Spain and has a flourishing production factory that employs hundreds of Ghanaians. The company has donated towards various causes such as flood victims, gas explosion victims, families of May 9 Stadium disaster victims and many others over the years.