Tetteh has joined the Bibiani-based club ahead of the upcoming league season after leaving Hearts of Oak.

Many have expressed their astonishment in Goldstars signing the former Bechem United goal poacher who was deemed as a flop at Hearts of Oak in the just ended league season which saw his contract terminated.

But the Chief Executive Officer of Goldstars, Kwasi Adu, has disclosed reason for signing Abednego Tetteh for the 2021/22 league season despite having one of the highly rated goal poachers in Prince Kwabena Owusu at their disposal.

Speaking to Takoradi-based Ahoto FM, Kwasi Adu stated that though they have a very good squad, they needed the experience of Abednego Tetteh to reinforce the squad.

He added that Abednego Tetteh didn’t perform at Hearts of Oak but has joined Goldstars, where there is no pressure, to resurrect his career.

“We have a good squad [Very young] but Prince Kwabena Owusu staying at the club is not guaranteed. Aside him, we have a good defence, midfield and attack. For Abednego Tetteh, he believes there is a little pressure at Goldstars and the best place to resurrect his career, so that’s why he has joined “, he said.

Abednego Tetteh joined Hearts of Oak in May, 2020 on a three-year deal but failed to live up to expectations.

He struggled with regular playing time at Hearts of Oak despite the team winning the Ghana Premier League and the Ghana FA Cup in the just ended season.

And after barely fifteen months, Tetteh had his three-year contract abrogated by the management of Hearts of Oak.

He made only five appearances for Hearts of Oak in all competitions in the 2020/21 league season. 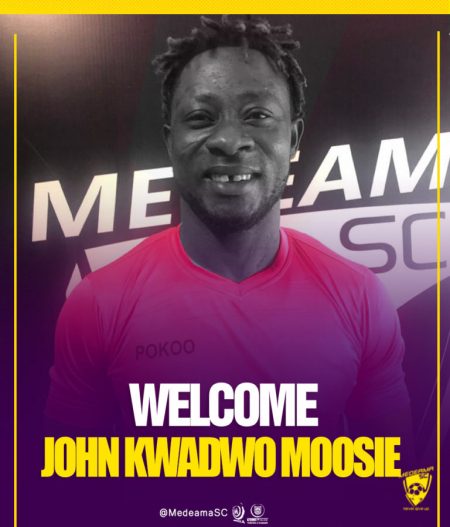 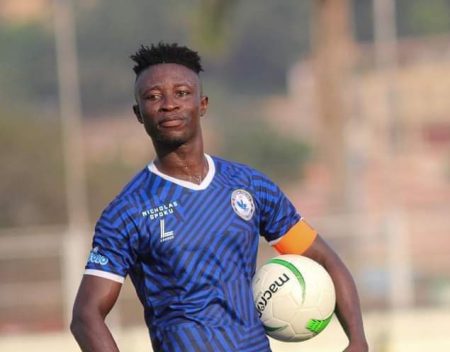 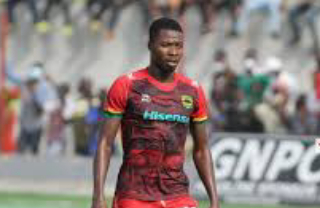