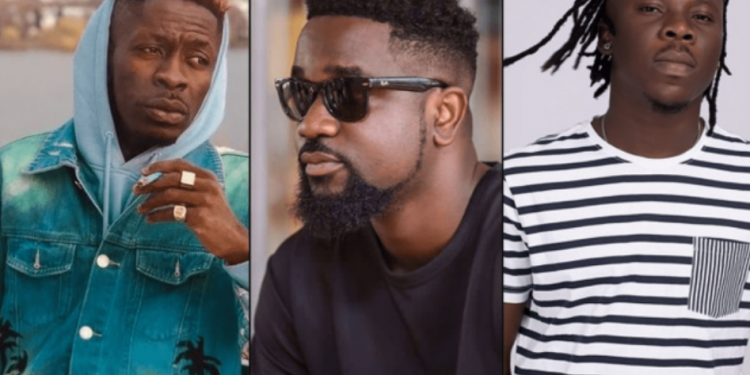 Legendary record music producer Kwame Appiah, popularly known in Showbiz as Kwame Mickey has stated that Ghana in the next 5 years time will produce artists who will be bigger than Stonebwoy, Sarkodie, and Shatta Wale.

He said looking at what the likes of the new generation of artists like Kuami Eugene, King Promise, Kidi, etc are doing in the music industry, there will be some artists in the country in the next 5 years who will be bigger and will be doing greater things more than what Stonebwoy, Sarkodie and Shatta Wale are doing.

Speaking with Ernest Adu Kumi on Accra-based radio station Asempa FM over the weekend, Kwame Mickey said now that the various record music producers in the country have come together under one umbrella to achieve a common goal, the music space is about to see greater things.

According to him, the association is willing to nature talents who will be taking over the music space and will be selling the music industry to the outside world in the next five years.

Feeling very confident about his statement, Kwame Mickey urged Ghanaians to note down his comments as they will surely come to pass. 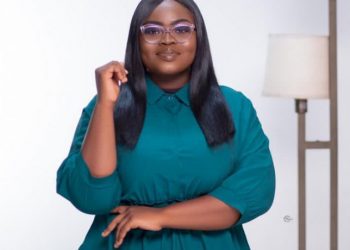 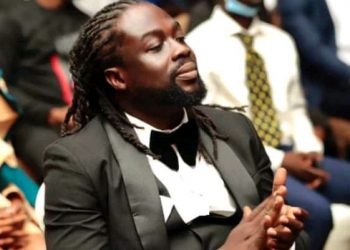 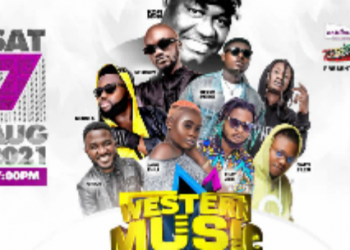 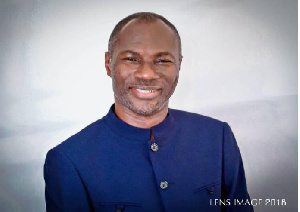 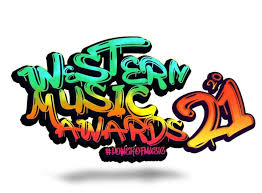 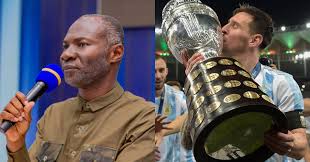