Member of Parliament for Bantama constituency and Works and Housing Minister, Francis Asenso-Boakye has charged Asante Kotoko players to perform extraordinary next season after going last season without a trophy.

The Porcupines are currently in the United Arab Emirates famous city for a two-week preseason tour ahead of the upcoming league season which commence on October 29, 2021.

And the lawmaker who visited the team at their base in Dubai on Wednesday, has entreated the playing body should have a look at the expenses the management have made and up their game next season. 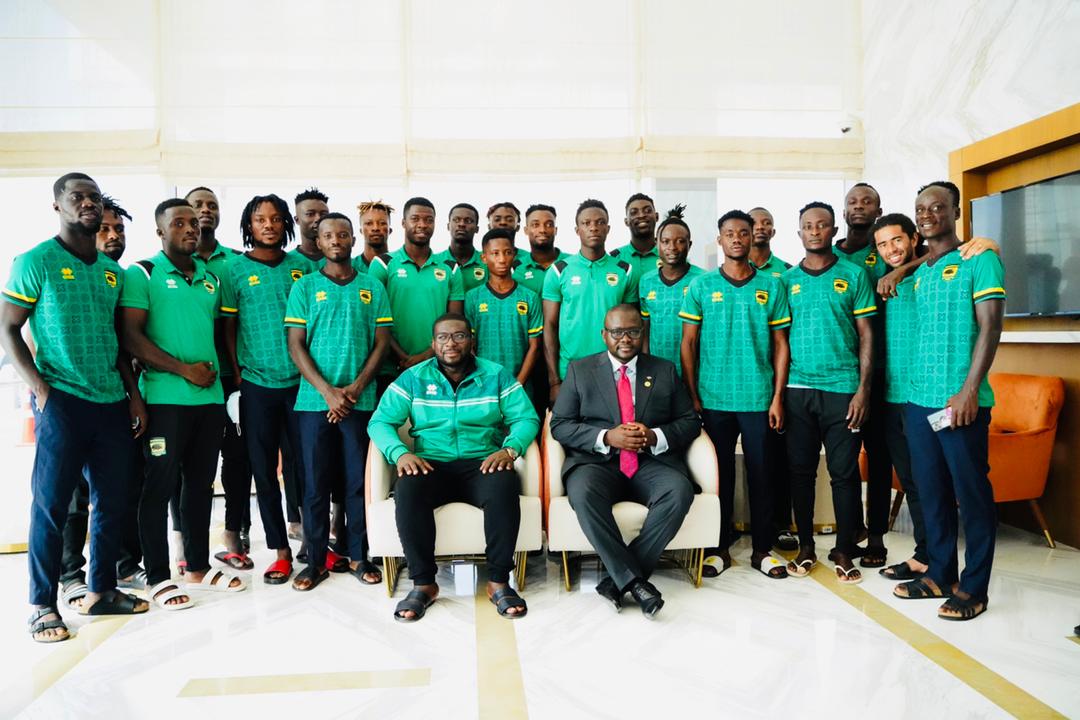 He wrote that, “I took time off my official trip to the United Arab Emirates and paid a visit to the camp base of Kumasi Asante Kotoko SC in Dubai, where the club is on a training tour as part preparations toward the new football season in Ghana.

“I charged the young soccer lads to take full advantage of the training tour offered them by management of the club, led by the dynamic CEO, Nana Yaw Amponsah. 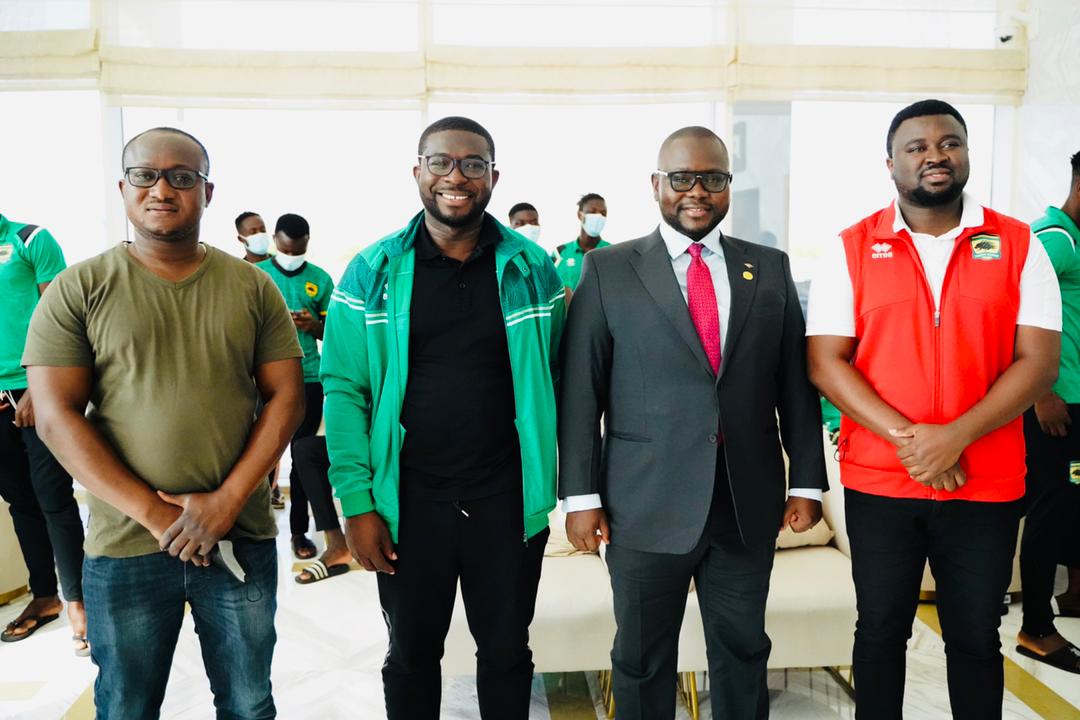 “I am happy to learn of initiatives being put in place by the management, and with the support of the technical team and playing body, I am confident the club will be back to winning ways in the coming football season.