This comes following the President recent trips out of the country which became a topical issues in the media with many criticizing the president for abandoning the country’s presidential flight for expensive private jets.

But according to Bryan Acheampong, there is the need for the President’s foreign travels to be kept highly confidential to enhance his security, as it will frustrate attempts to track his movements.

“My advice to the National Security Minister is that he should reclassify the President’s travels; the present and past, from confidential to secret or top secret. We have to be sensitive.”

“We cannot play politics about it and make this a pedestrian issue; that is very elementary and basic” Bryan Acheampong said this in Parliament during the debate on the 2022 budget statement. 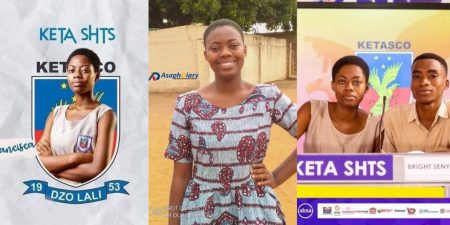 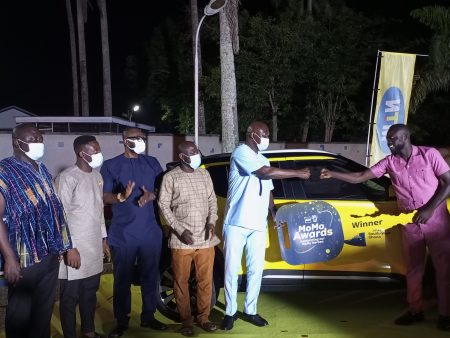 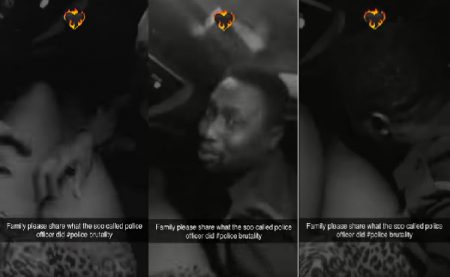 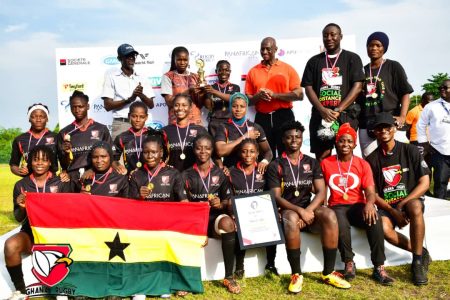