Morocco’s Minister of Youth, Culture and Communication, Mohamed Mehdi Bensaid has commissioned the refurbishment of the historical monument of Dar Haouza in the province of Es-Semara, 14km from the Sahara defense wall. 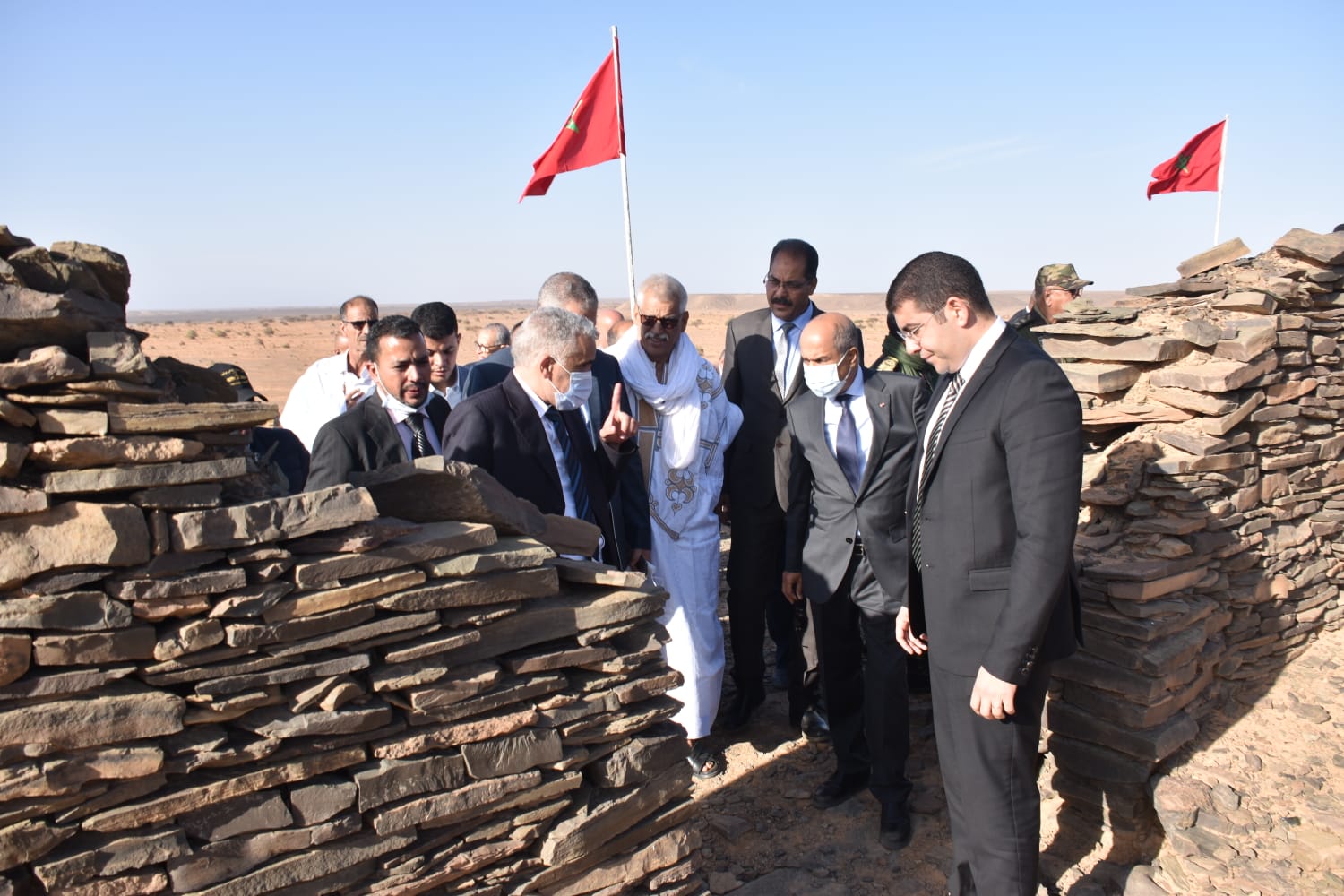 Visiting the southern provinces of the Kingdom on the celebration of the 46th anniversary of the Green March on Saturday, Mr Bensaid said the project will be completed within 10 months with a budget of US$300,000.

This site of great heritage and cultural importance is one of the few historic sites being restored to protect the Kingdom’s archaeological sites. In addition, an exhibition hall will also be erected in what the Ministry said is part of a strategy to supervise and preserve the cultural heritage of the Kingdom. 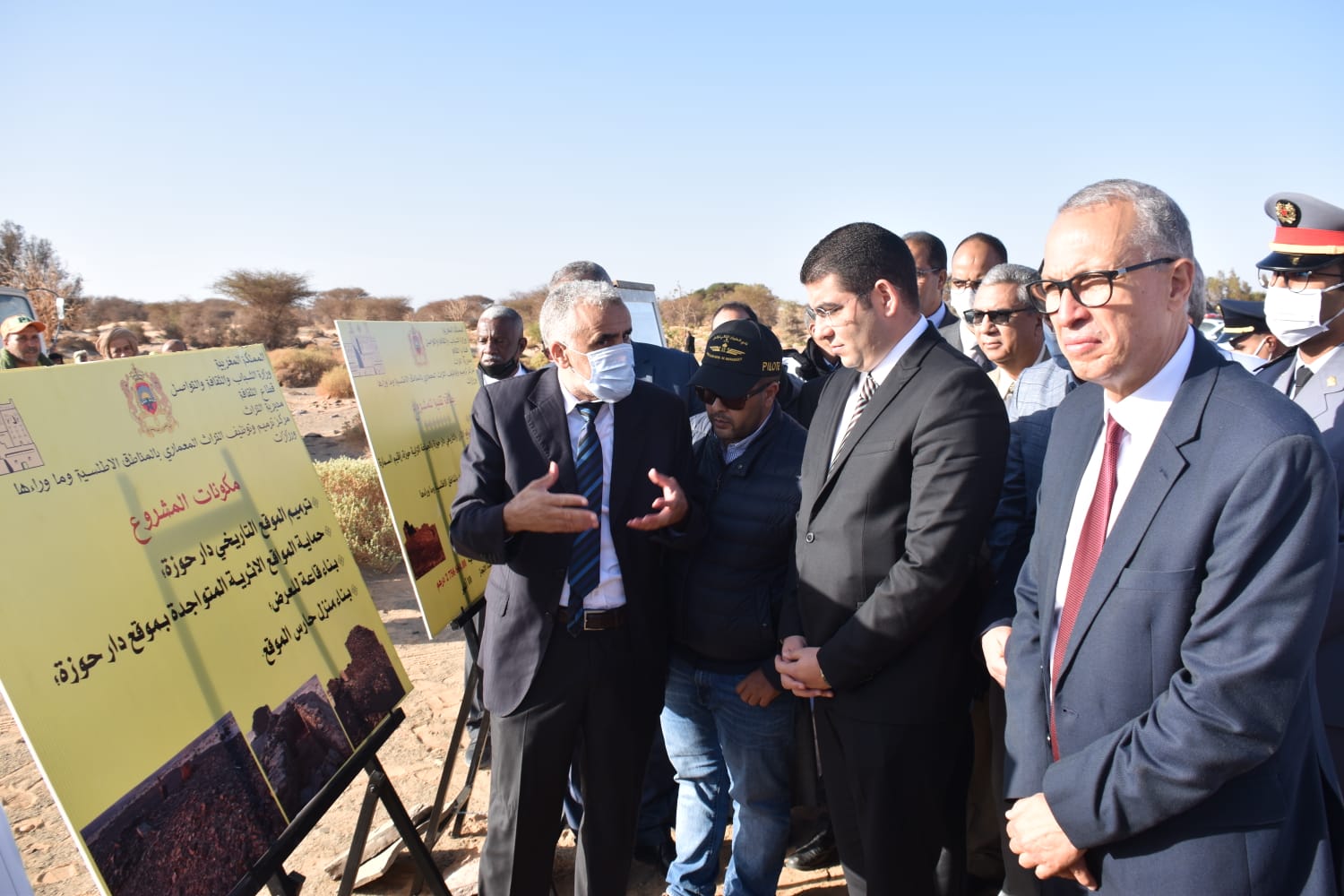 Mr Bensaid told journalists that the restoration of Dar Haouza as a historical monument is part of the strategy of the Ministry, in partnership with the Ministry of Tourism “to encourage routes and tourist circuits in the province of Es-Semara, from Laghchiouate, through the site of El Aasli Boukerch to Dar Haouza”. 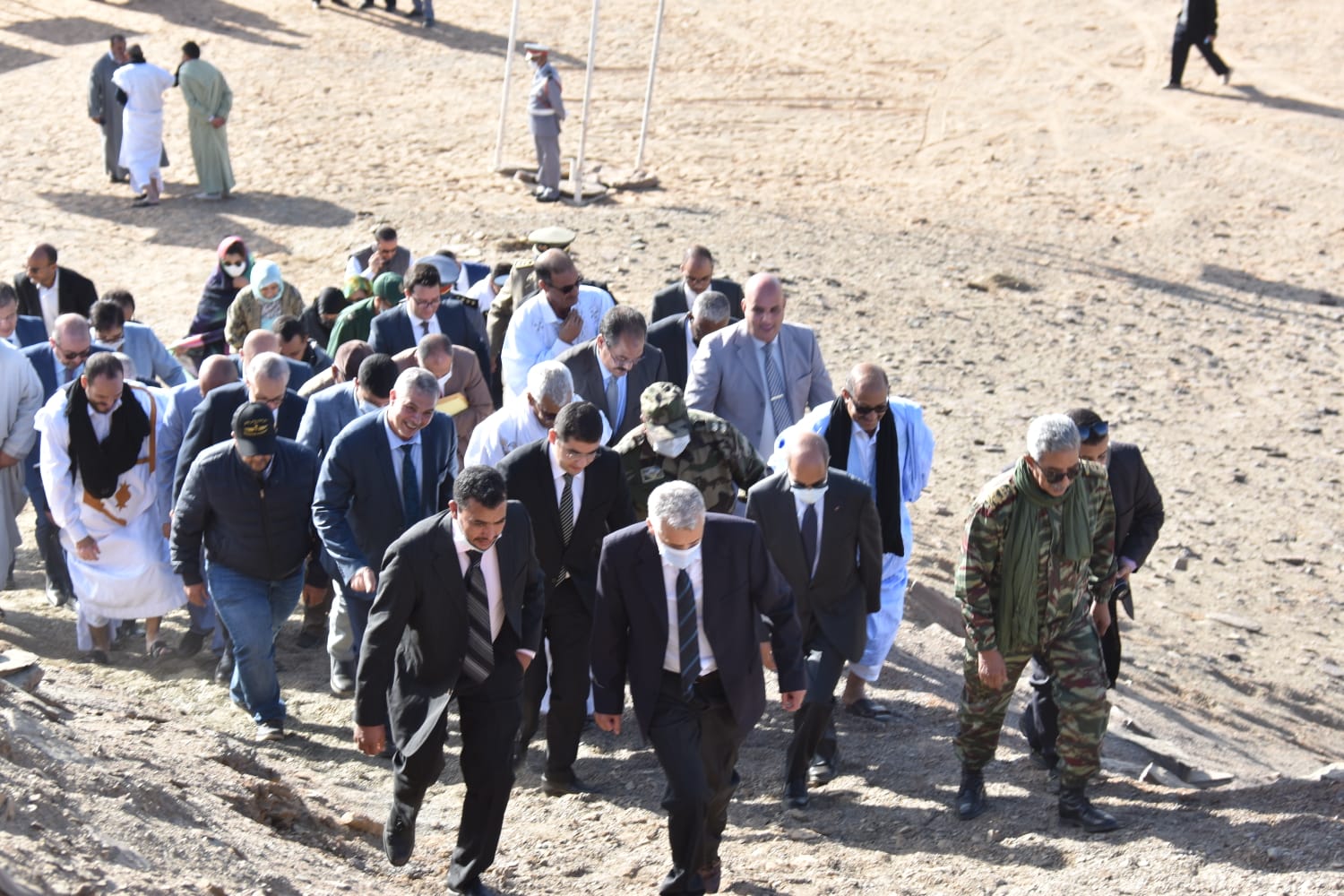 He added that the move was also aimed at raising awareness of the Hassani heritage as an integral component of the unified Moroccan identity. Mr Bensaid stressed the importance of investing in the tangible and intangible heritage of the region.
During Saturday’s visit, Mr Bensaid was accompanied by the governor of the province of Es-Semara, Hamid Naimi, as well as elected officials, notables and local officials. 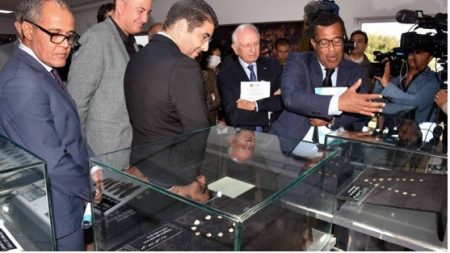 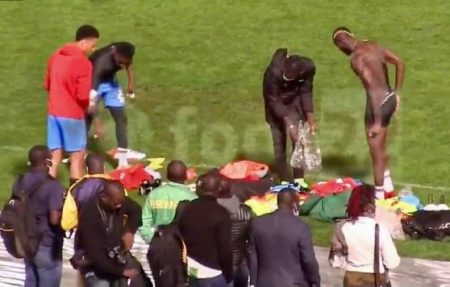 Algeria stadium under scrutiny after players refuse to use dressing rooms 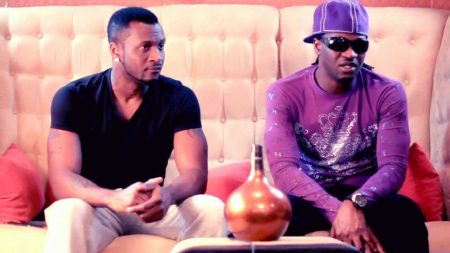 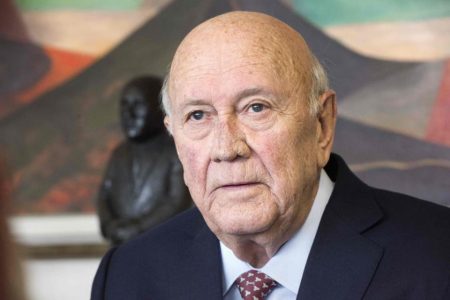 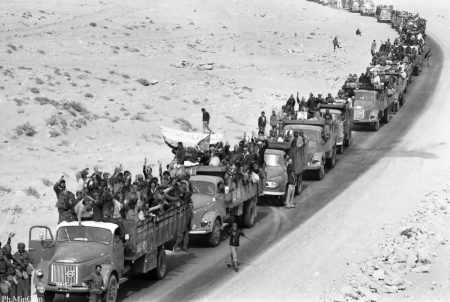 Today In History: Remembering the famous ‘Green March’ in Morocco 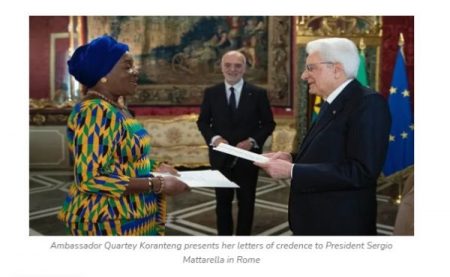