The daughter of President Akufo-Addo, Edwina has tied the knot with the son of former Kumasi mayor, Maxwell Kofi Jumah.

This was contained in a video going viral on social media with President Akufo-Addo asking his daughter to confirm that she is indeed in love with her husband-to-be before letting her go.

The traditional marriage ceremony is said to have taken place on Saturday, October 9, 2021, at the villa of the Flagstaff House. 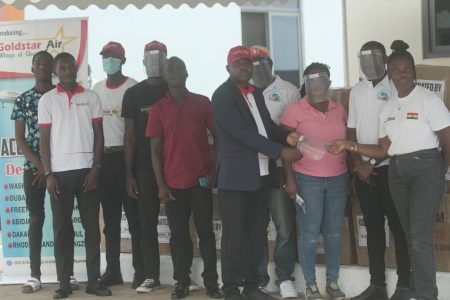