She has been bestowed the honor following her assiduous contributions to the sports fraternity in the continent.

The Group Head of Sports for Ghanaian media conglomerate, Media General, as one of the leading women in sports, was lauded at the Africa’s longest running women’s sport recognition platform which was premiered on SuperSport Variety 4 and SS Play.

The awards night had 2020 woman in Social Media winner, Jo Prins testing her skills as she kept the audience entertained and glued to their social media pages.

Juliet Bawuah defeated competition from other notable nominees to clinch the topmost award. 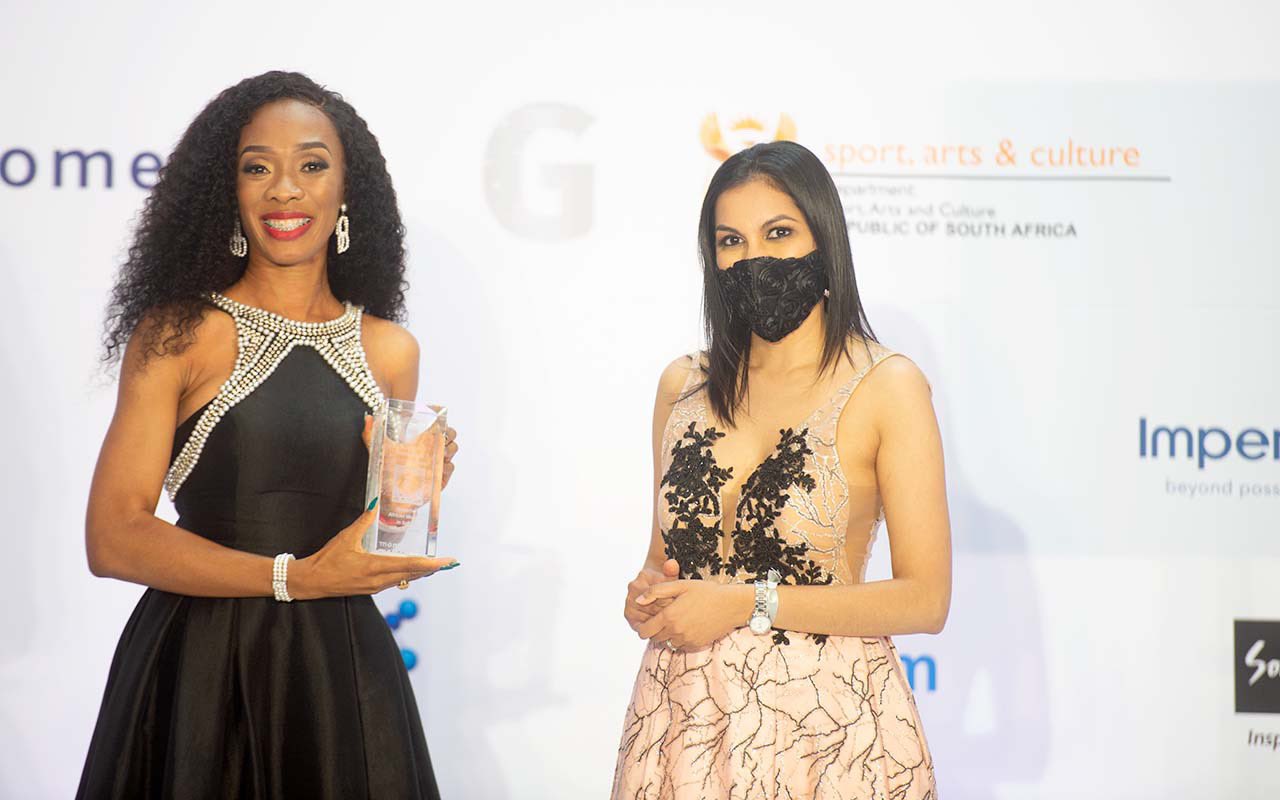 Ms. Bawuah is a Ghanaian sports journalist who has written for top media houses, and has interviewed FIFA President, Gianni Infantino as well as the former World Player of the Year and current Liberia President George Weah.

She became well known as a result of her interview with Gianni Infantino, on the sidelines of a FIFA Summit in the North-Western African country, Mauritania.

She also founded the Africa Women’s Sports Summit, a programme that brings together Africa’s leading female sports names and aspiring ones.

Ms. Bawuah graduated from the Ghana Institute of Journalism with a Bachelor of Arts degree in Journalism and Public Relations, and also holds a Diploma in Communication Studies from the African University College of Communications.

She is an alumna of Radio Netherlands Training Centre in the Netherlands.

She had her Masters degree in 2018 in International Public Relations and Global Communications at Cardiff University.

Before she started working at TV3 in July 2013, she worked with Goal.com, CITI FM, the Globe Newspaper, Cafonline.com, Metro TV, and ETV. Prior to furthering her studies at Cardiff University, she worked with Euronews’ sister station Africanews based in Congo as the host of Football Planet and covered the 2017 AFCON tournament.

She has appeared on BBC as well and contributes for the Turkish broadcaster TRT.