The Samreboi-based club will be participating in the 202/23 Ghana Premier League and aa such have made known their kits for the entire league season. 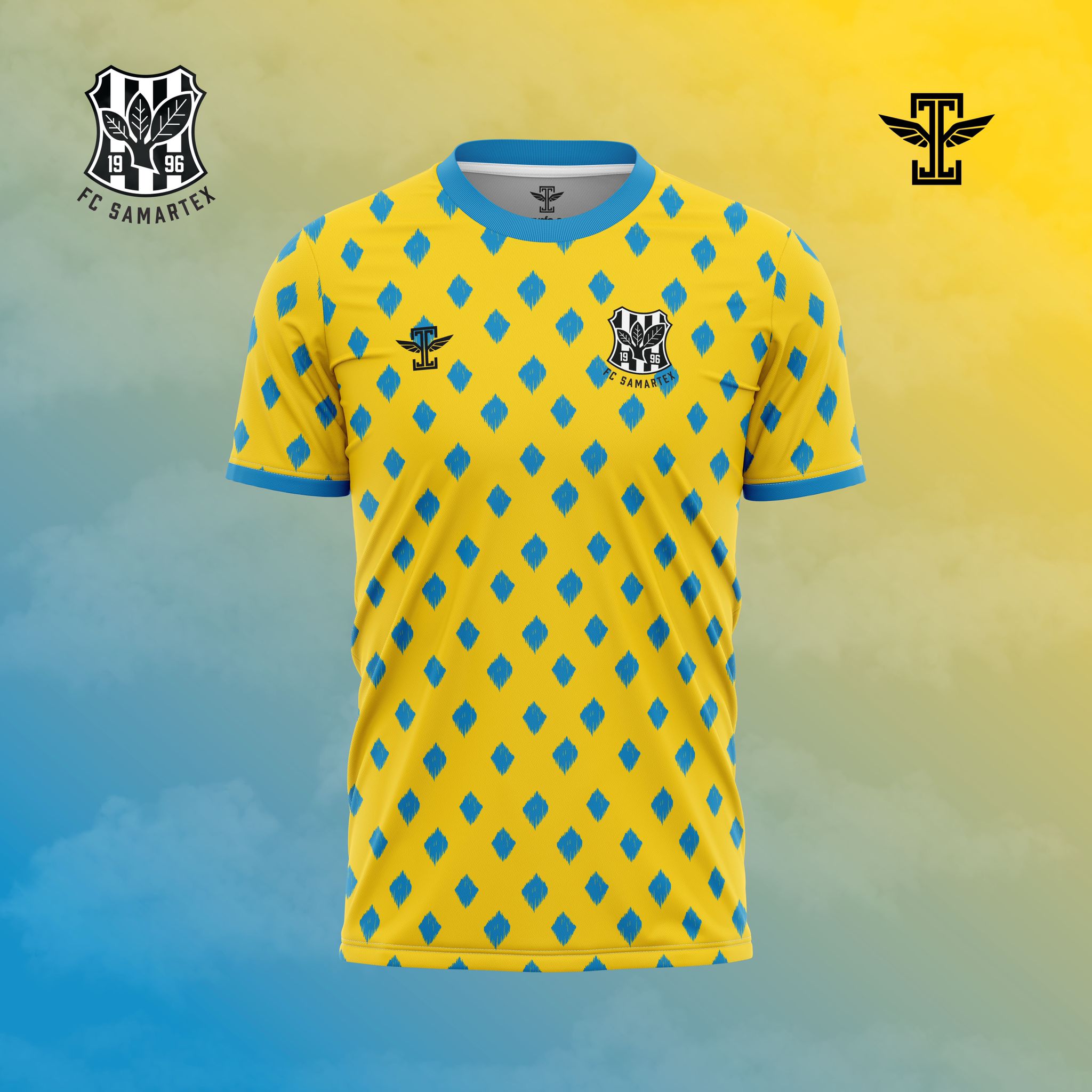 Manufactured by one of the fast growing sportswear firms in Africa, Icarus, the jerseys demonstrate the inspiring root and tradition of FC Samartex. 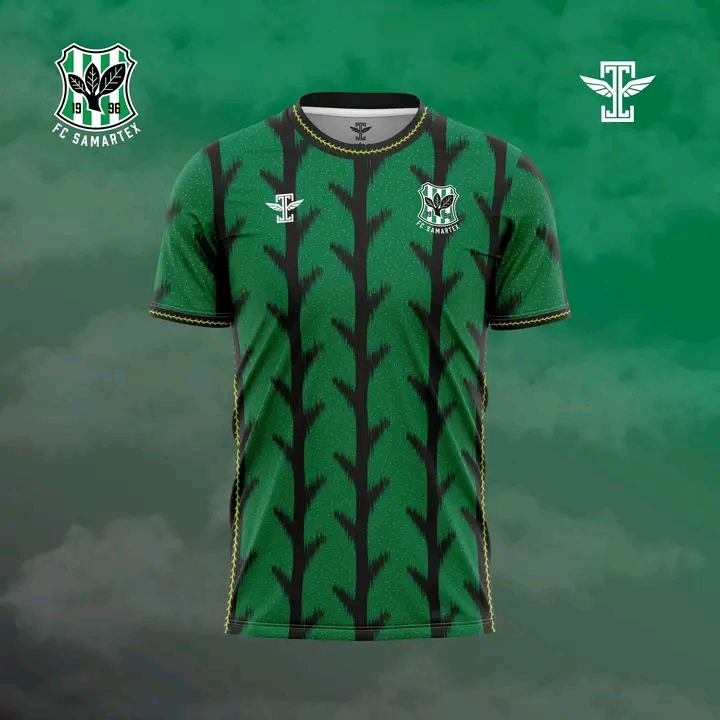 An announcement from the club reads, “Our 2022/23 season @IcarusFCphl kits!.. A demonstration of our inspiring root and tradition. The features in our shirt is to motivate our lads throughout this season.” 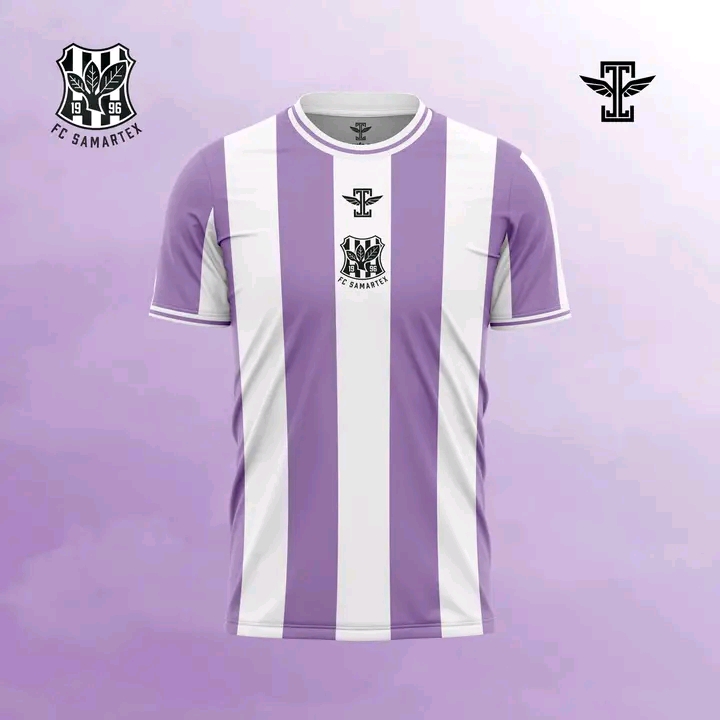 FC Samartex qualified for the next season’s Ghana Premier League after winning the zone two of the division one league last season.

The 2022/23 campaign will be FC Samartex debut season in the Ghana Premier League since its formation twenty-six years ago. 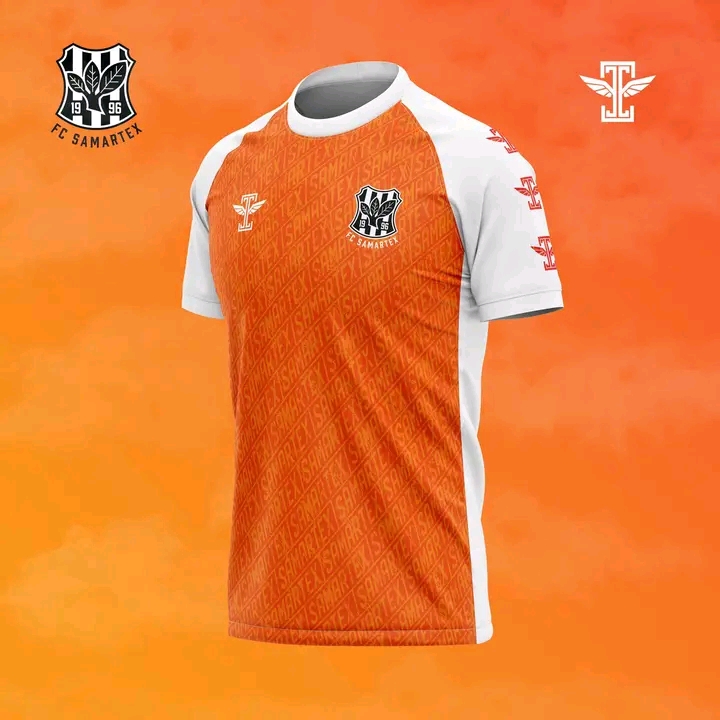 Samartex have become the first club in the Amenfi area in the Western Region to secure a ticket to the Ghana Premier League.