Friends and colleagues of celebrated Sekondi-Takoradi Radio Icon, Nhyiraba Paa Kwesi Simpson on Monday August 8, 2022 put together a special birthday party to celebrate the host of Omanbapa on Connect 97.1FM.

Paa Kwesi Simpson whose birthday was on Saturday August 6, 2022 was not aware of the surprise birthday party which took place at the premises of Connect FM, Pipeano, Takoradi till only after finishing his Monday morning show program ‘Omanbapa’ when some former colleagues and old students of his came to the studios to wish him a happy birthday.

Nhyiraba Paa Kwesi Simpson has over 20 experience in the radio industry having previously worked with Skyy Power FM for over 18 years and regarded by many as the official mouthpiece of the people of Western Region on Radio with his unique style of handling and solving pressing community issues in Sekondi Takoradi and beyond.

Connect FM is a subsidiary of Media General and currently the most listened Radio Station in the Western Region with it’s morning show dubbed ‘Omanbapa’ hosted by yours truly Nhyiraba Paa Kwesi Simpson which airs between 5:45am to 10am from Monday to Friday as it’s flagship program with experience Eric Gyeruah as the Chief Producer.

Other interesting programs on the media General’s subsidiary in the western Region Connect FM is the Mid- morning Show Edwumapa Mbre hosted by the experience Nana Yaw Gyebi, the Drive time named Yenkofie hosted by Queen of the airwaves Nana Adwoa Arthur.

Below are some of the exclusive Video’s and Photos from the party : 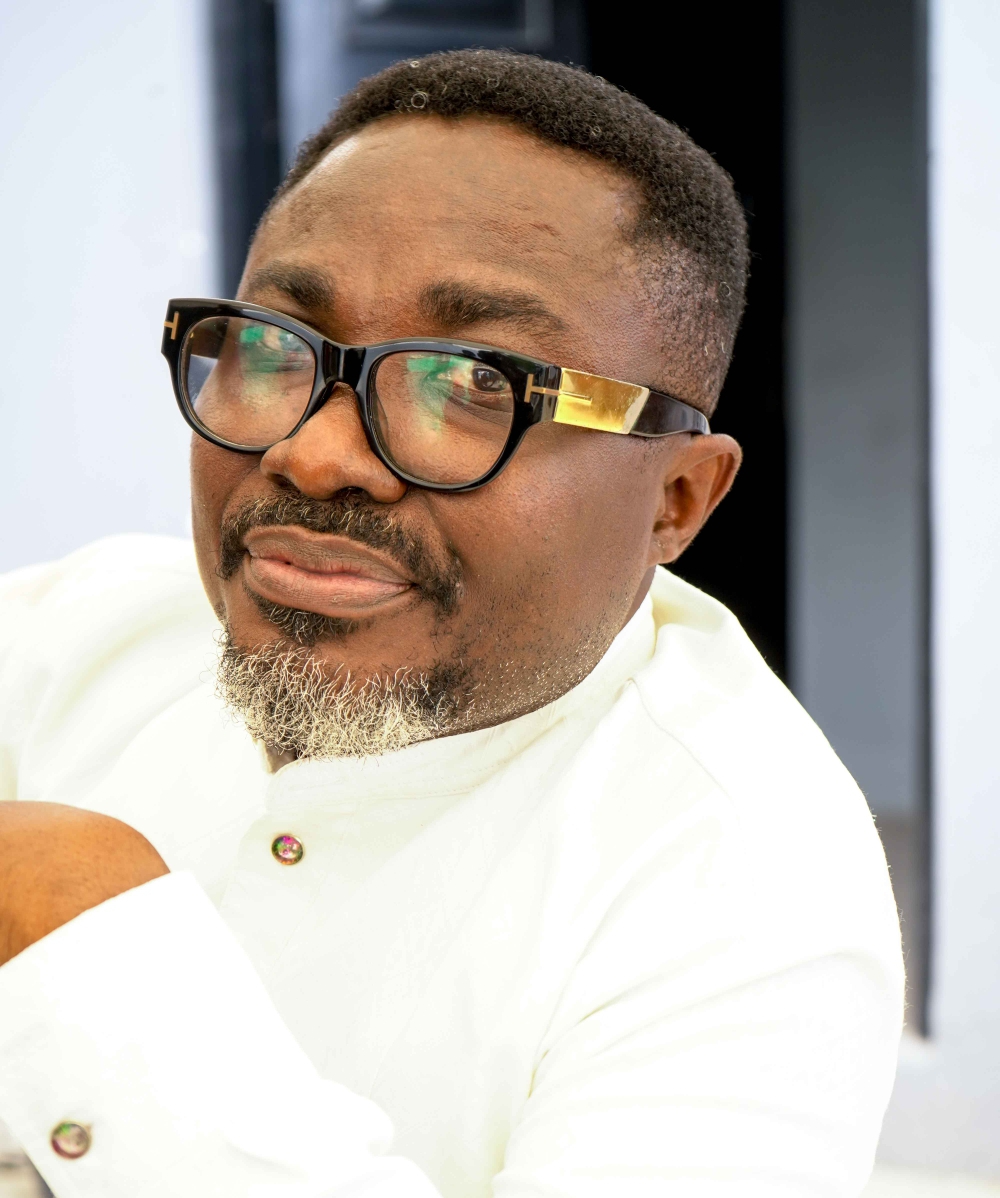 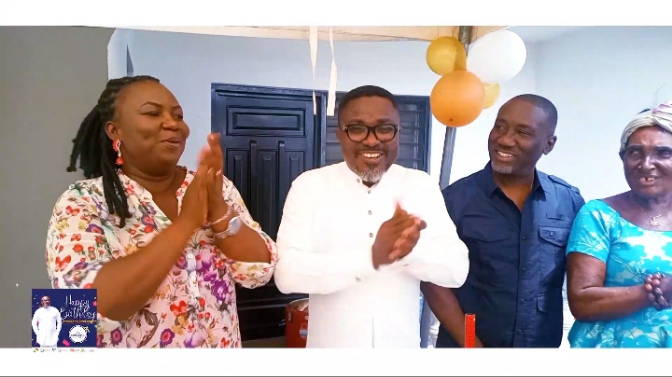 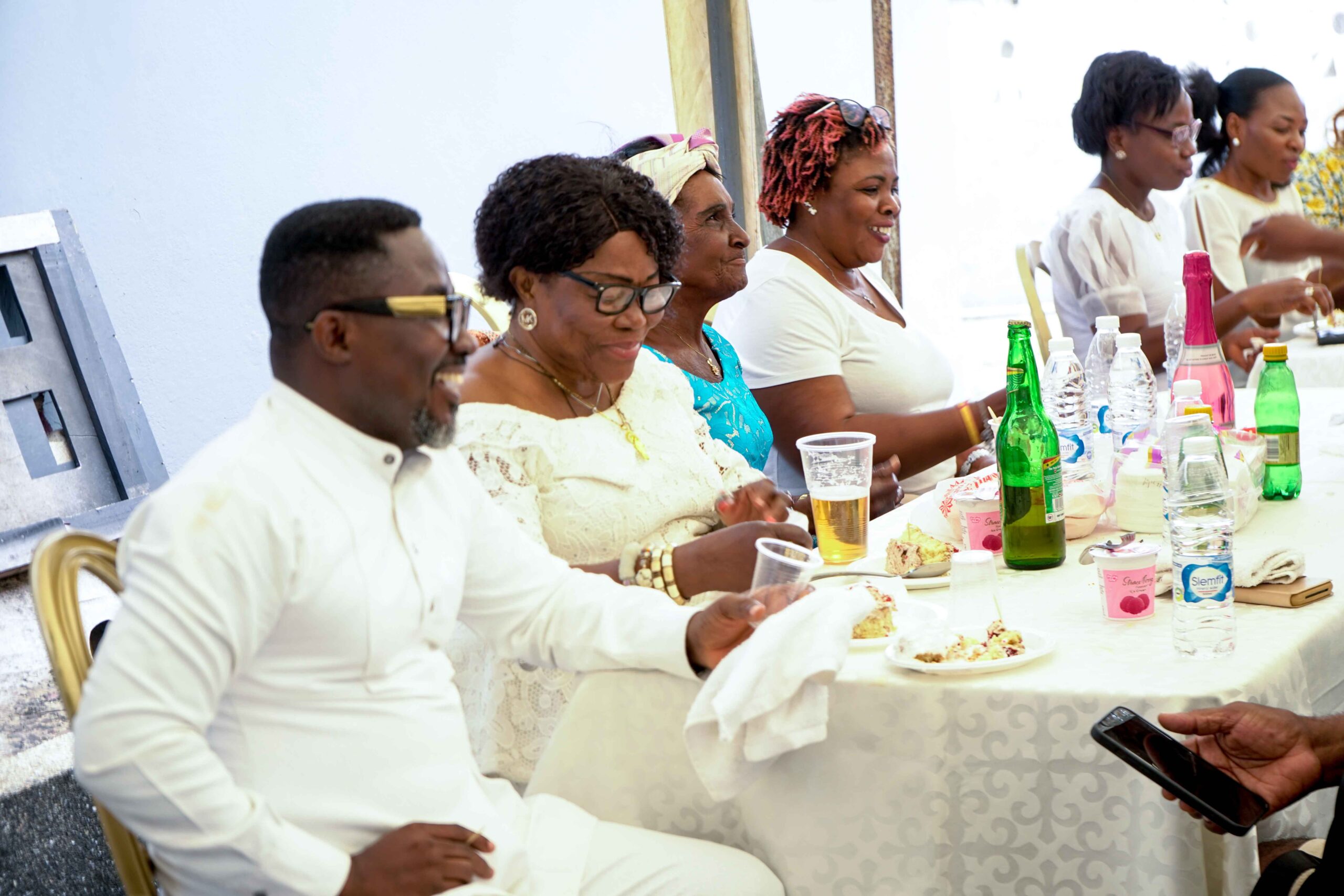 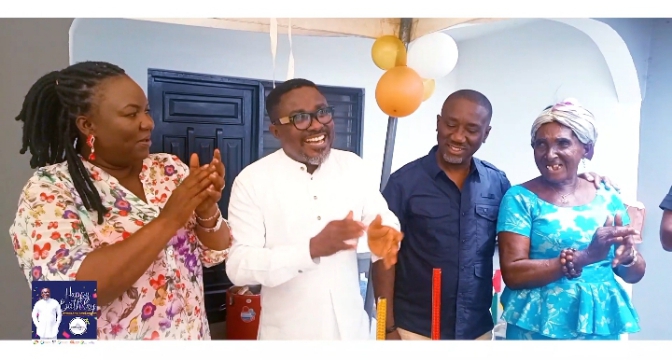 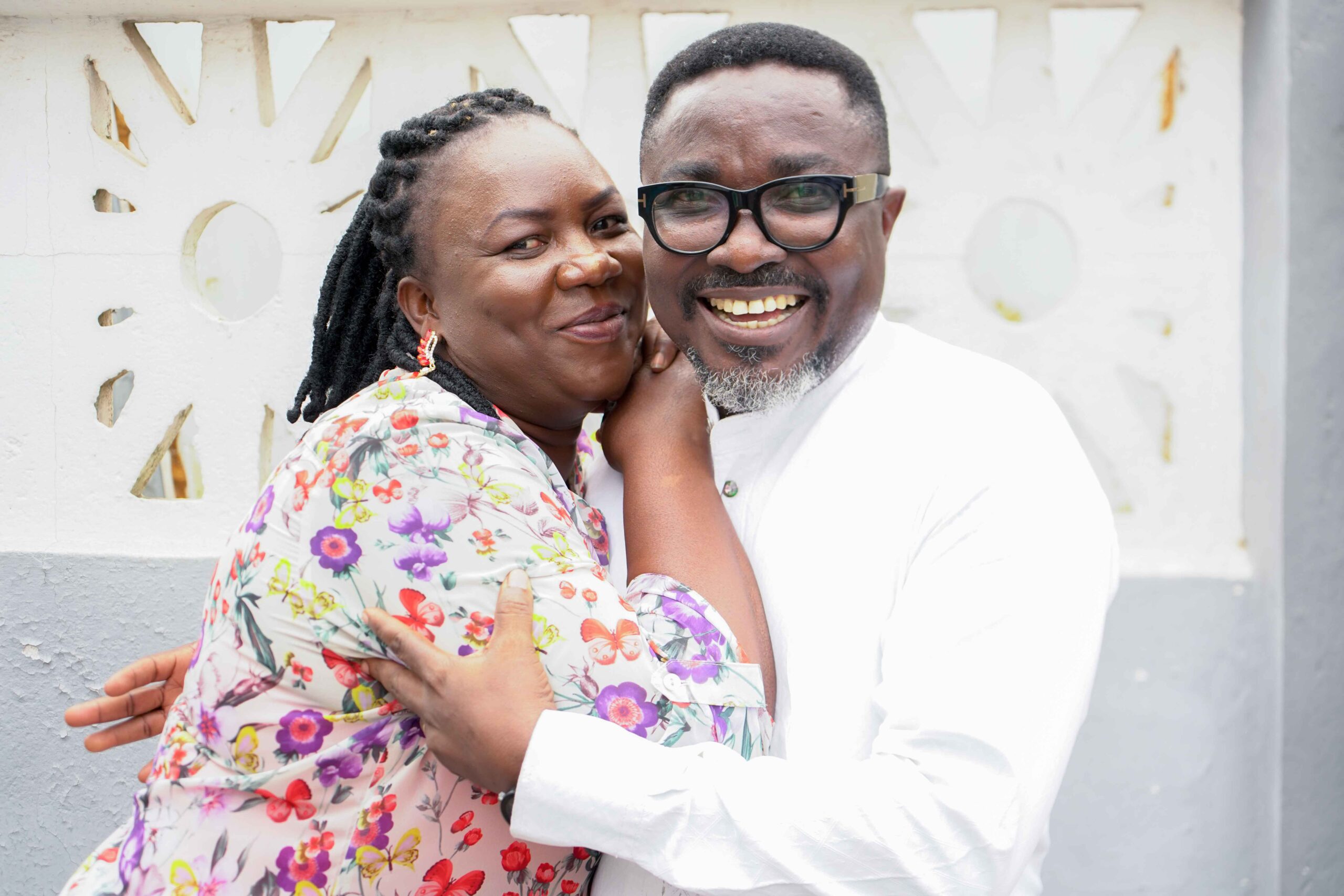 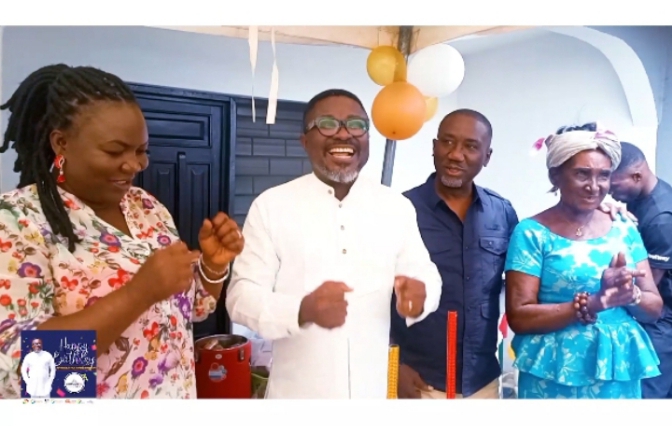 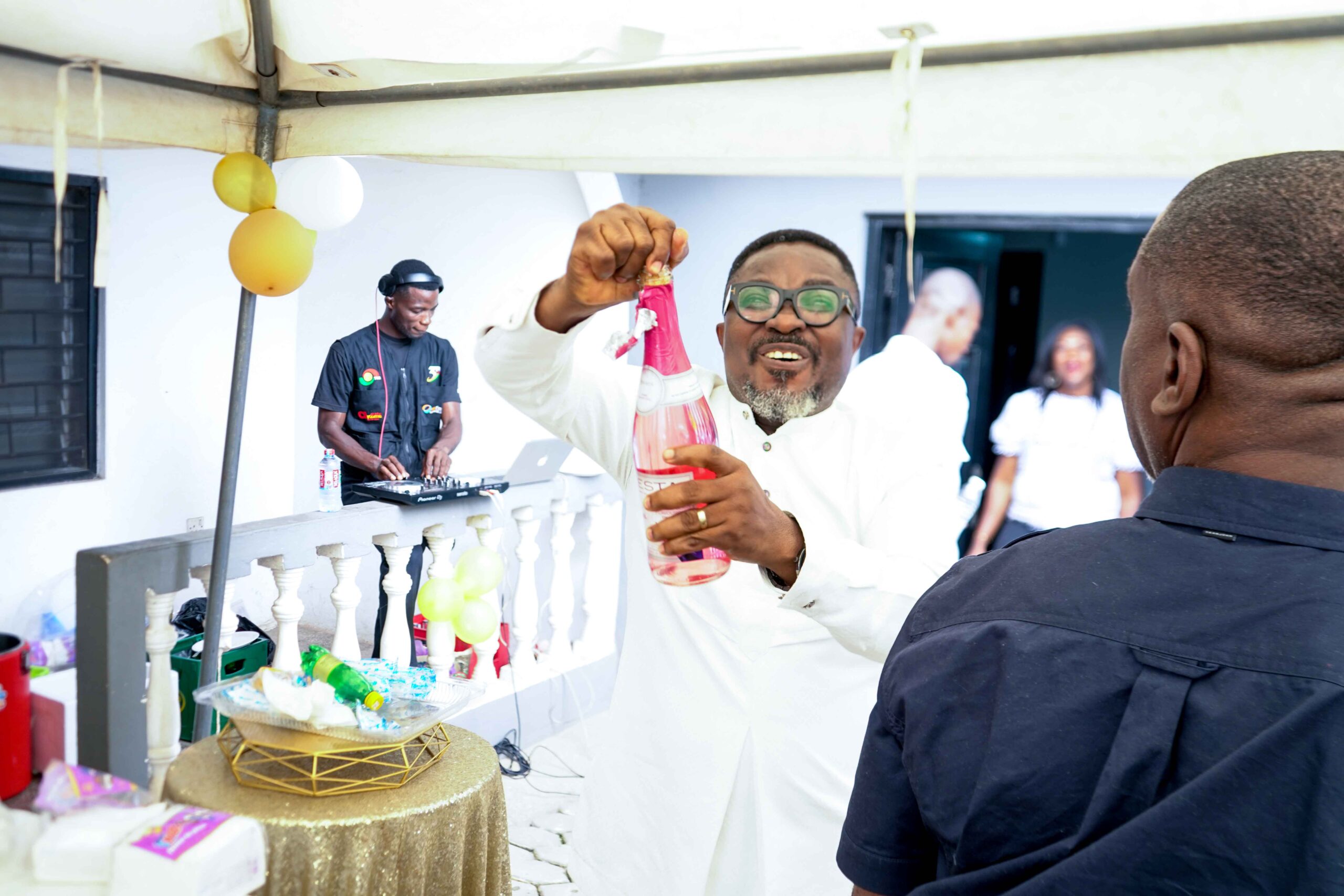 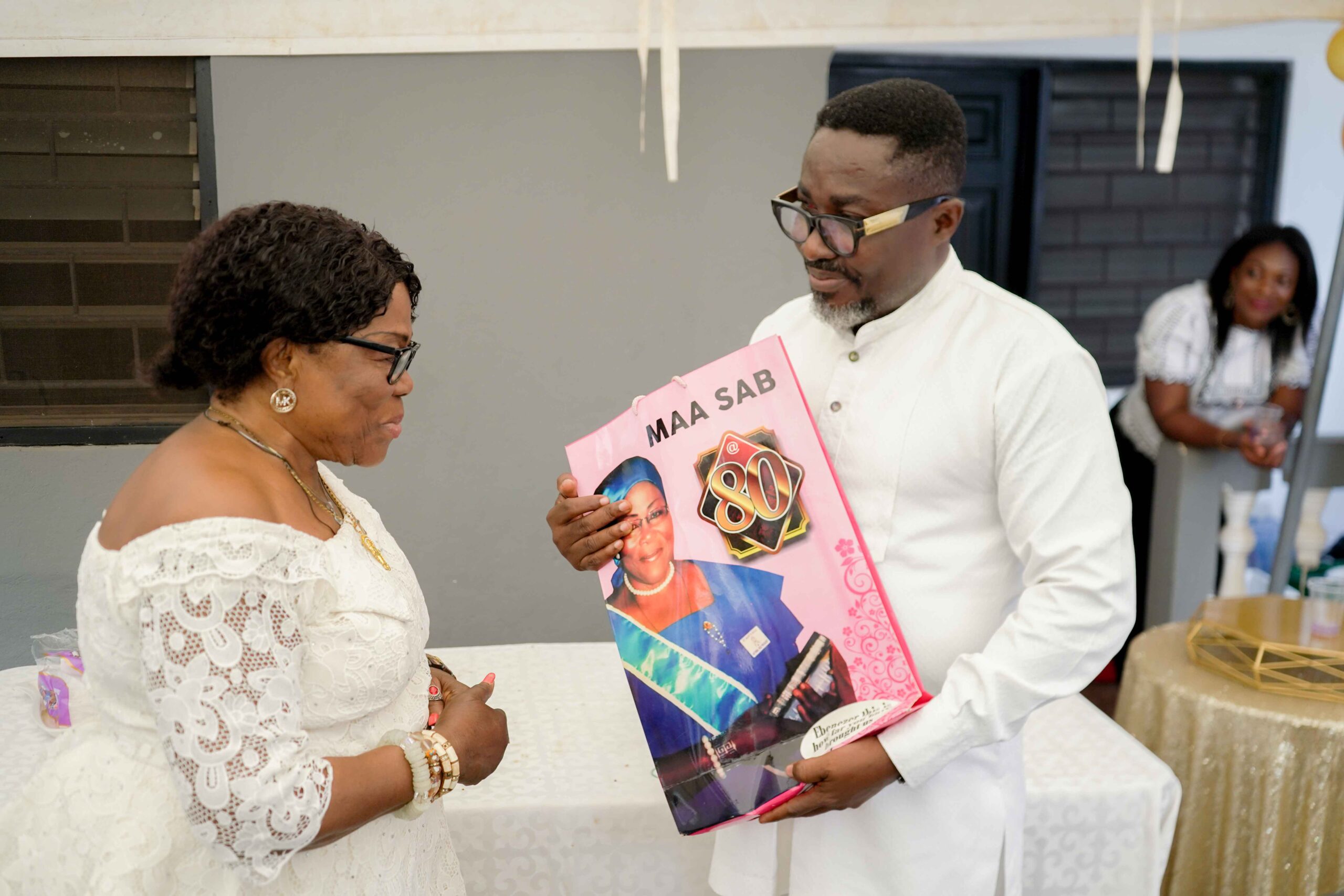 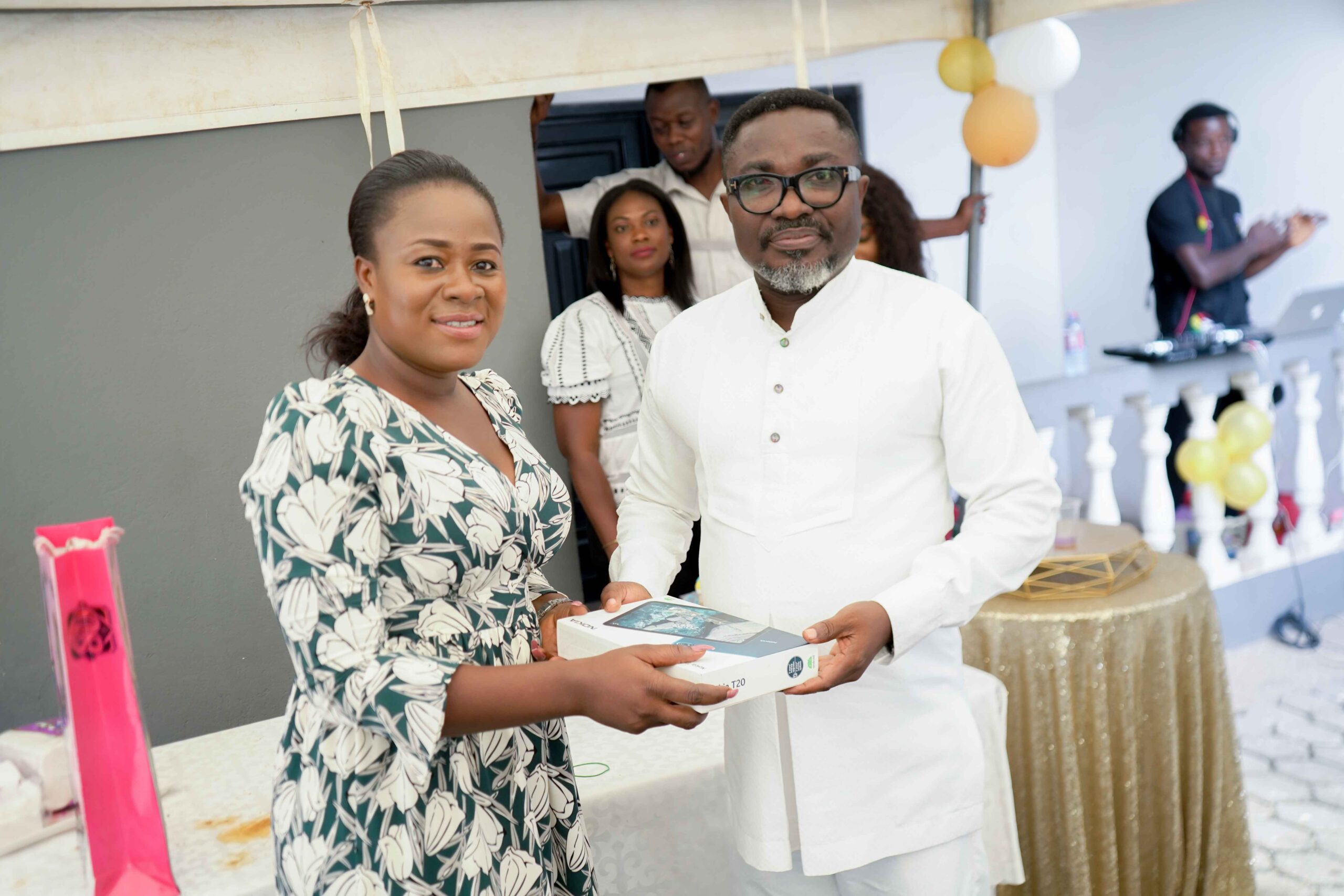 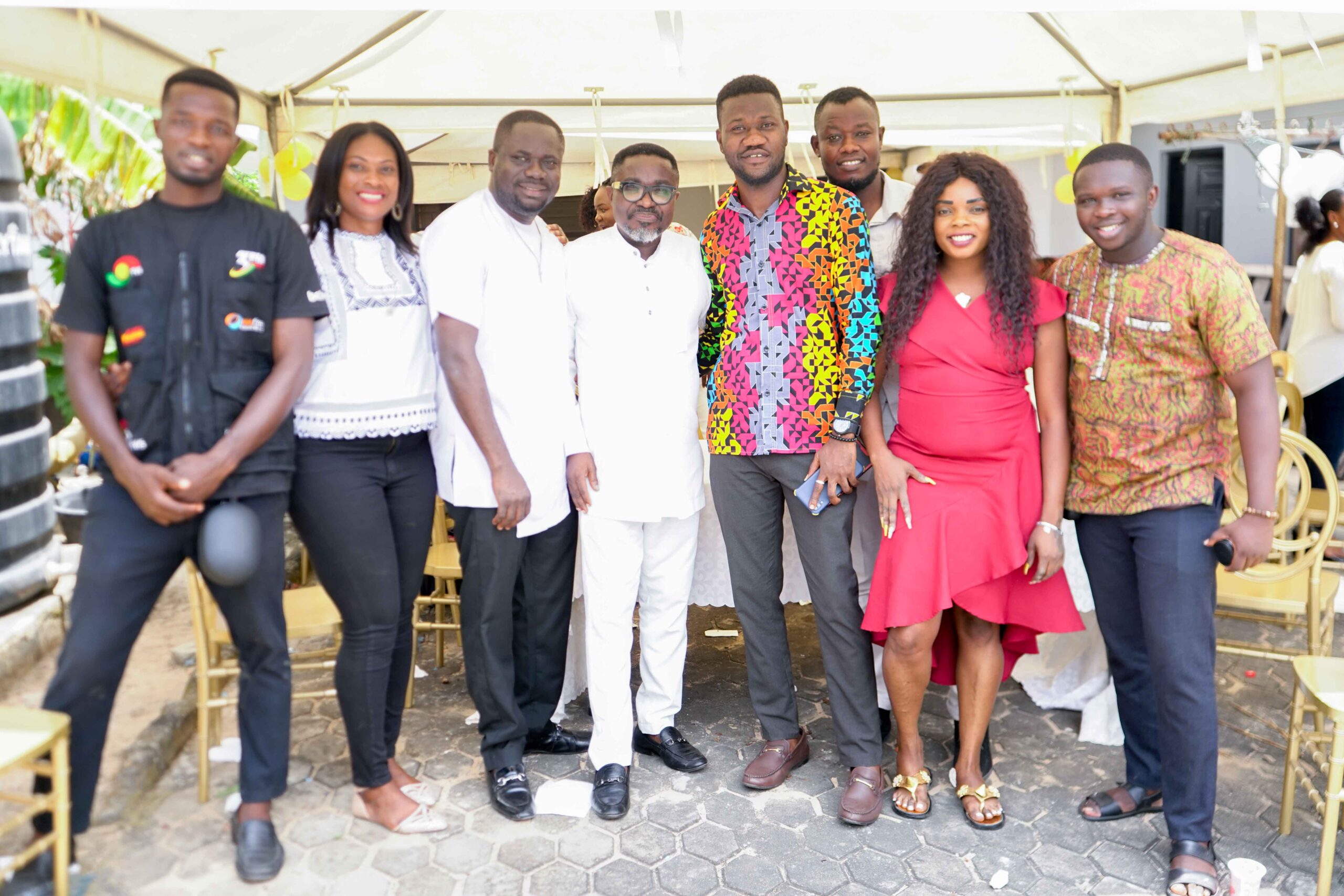 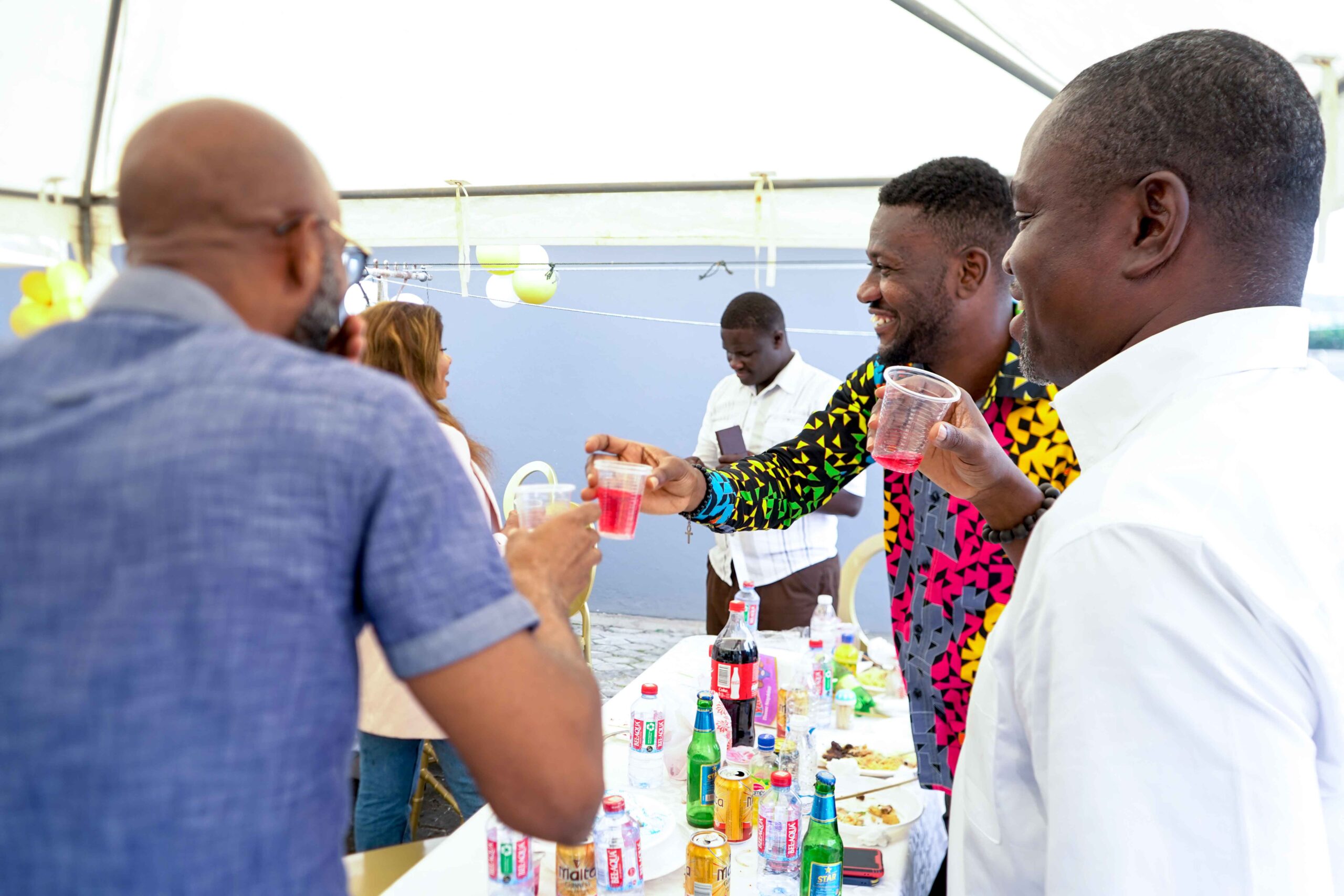 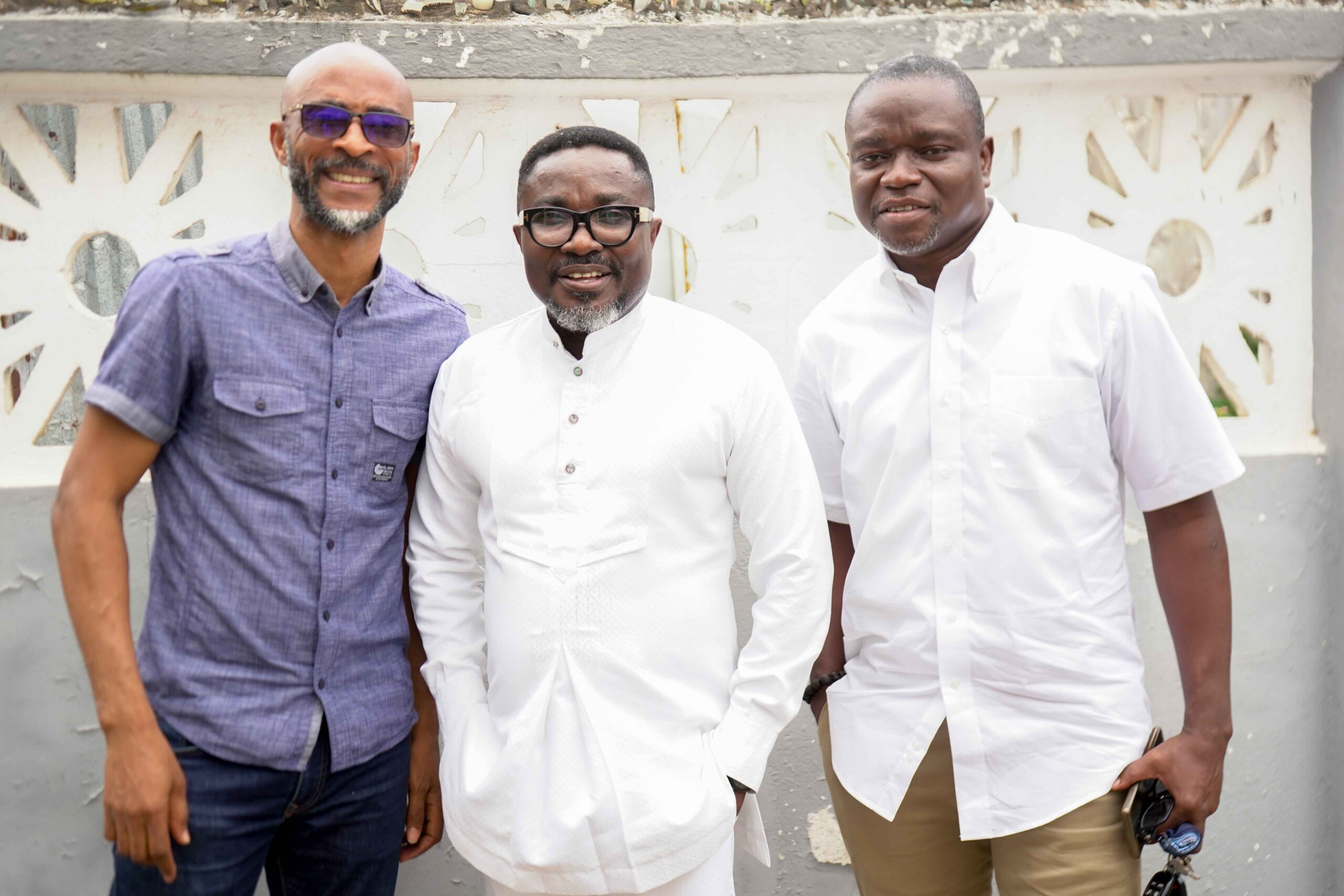 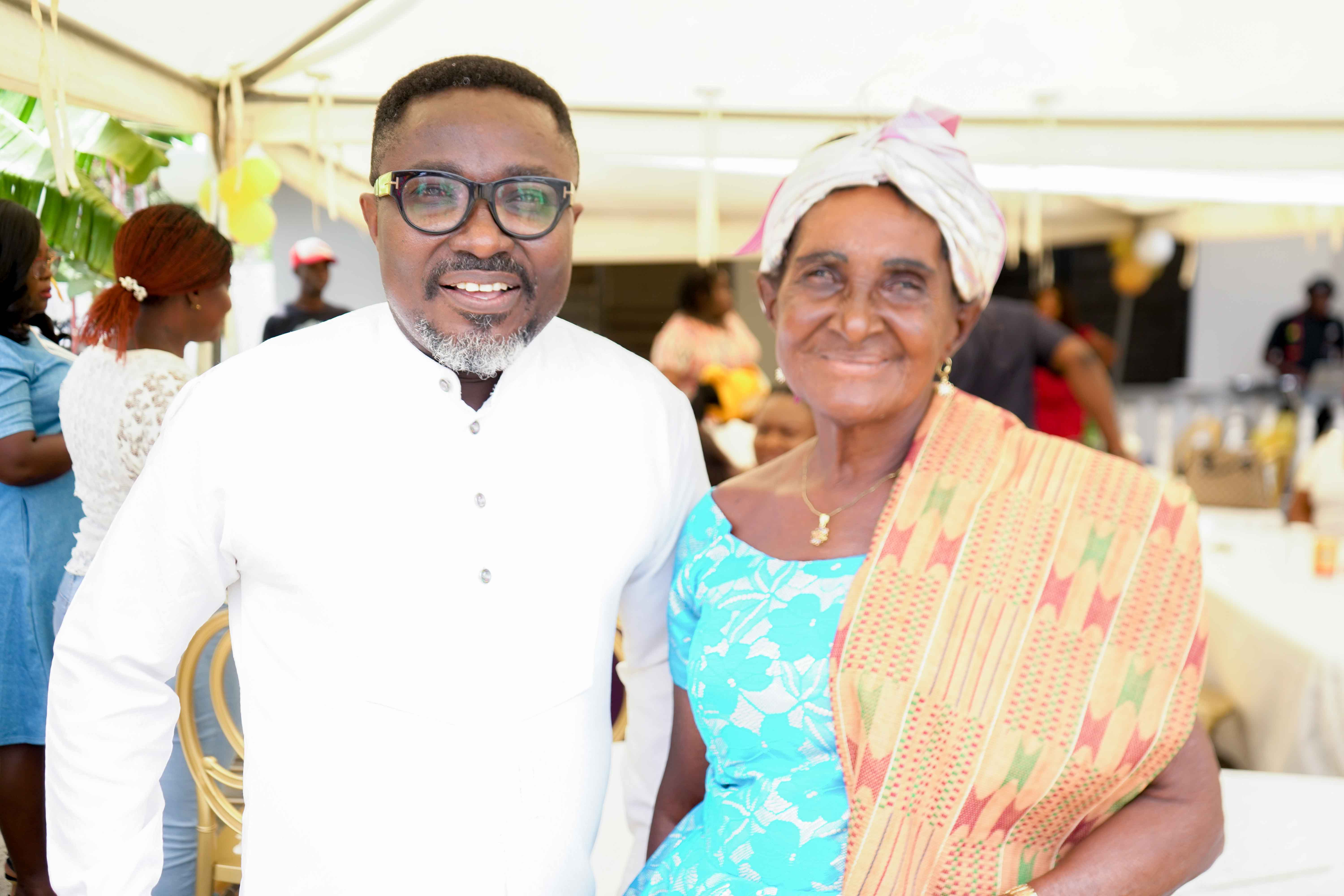 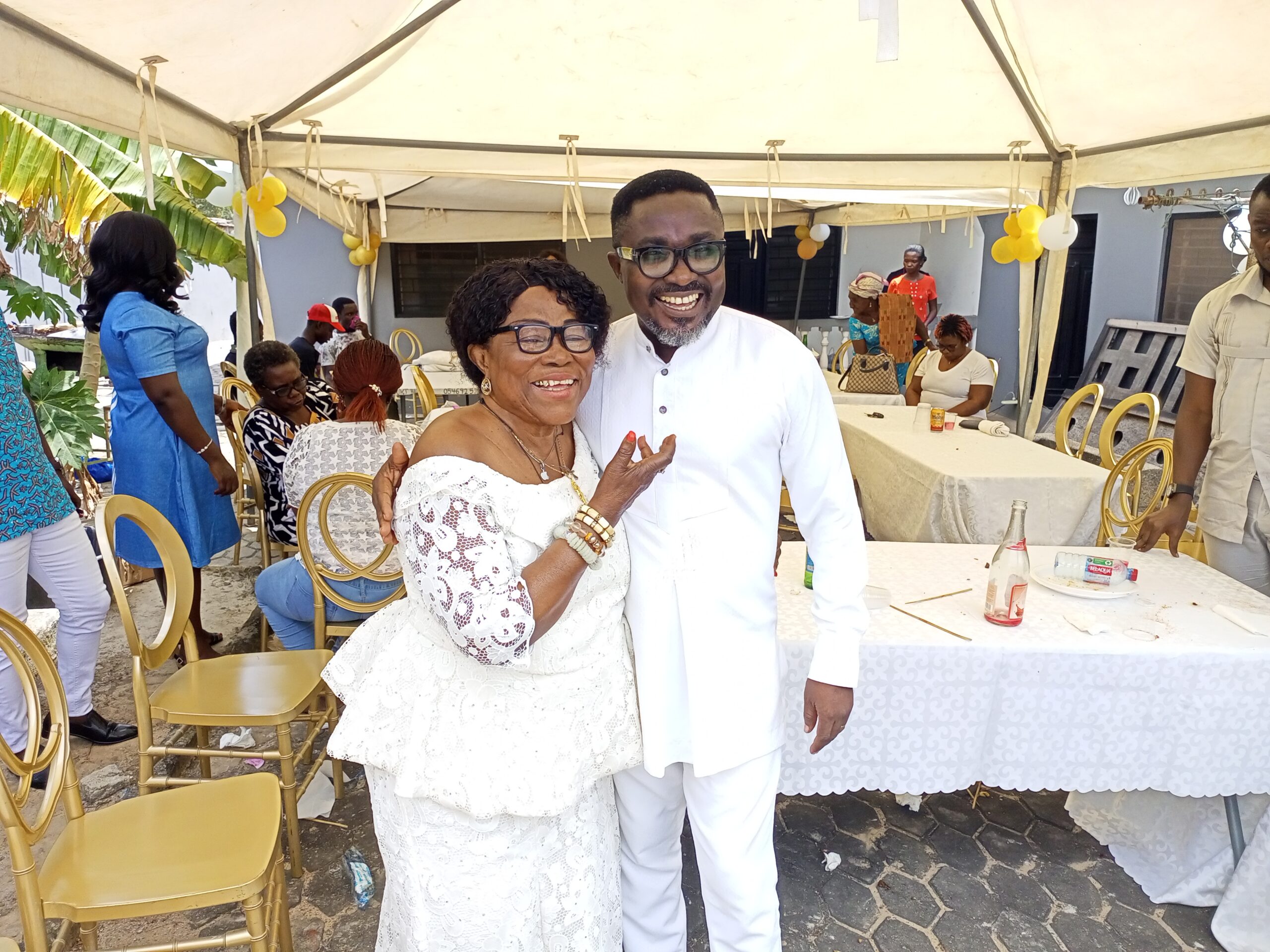 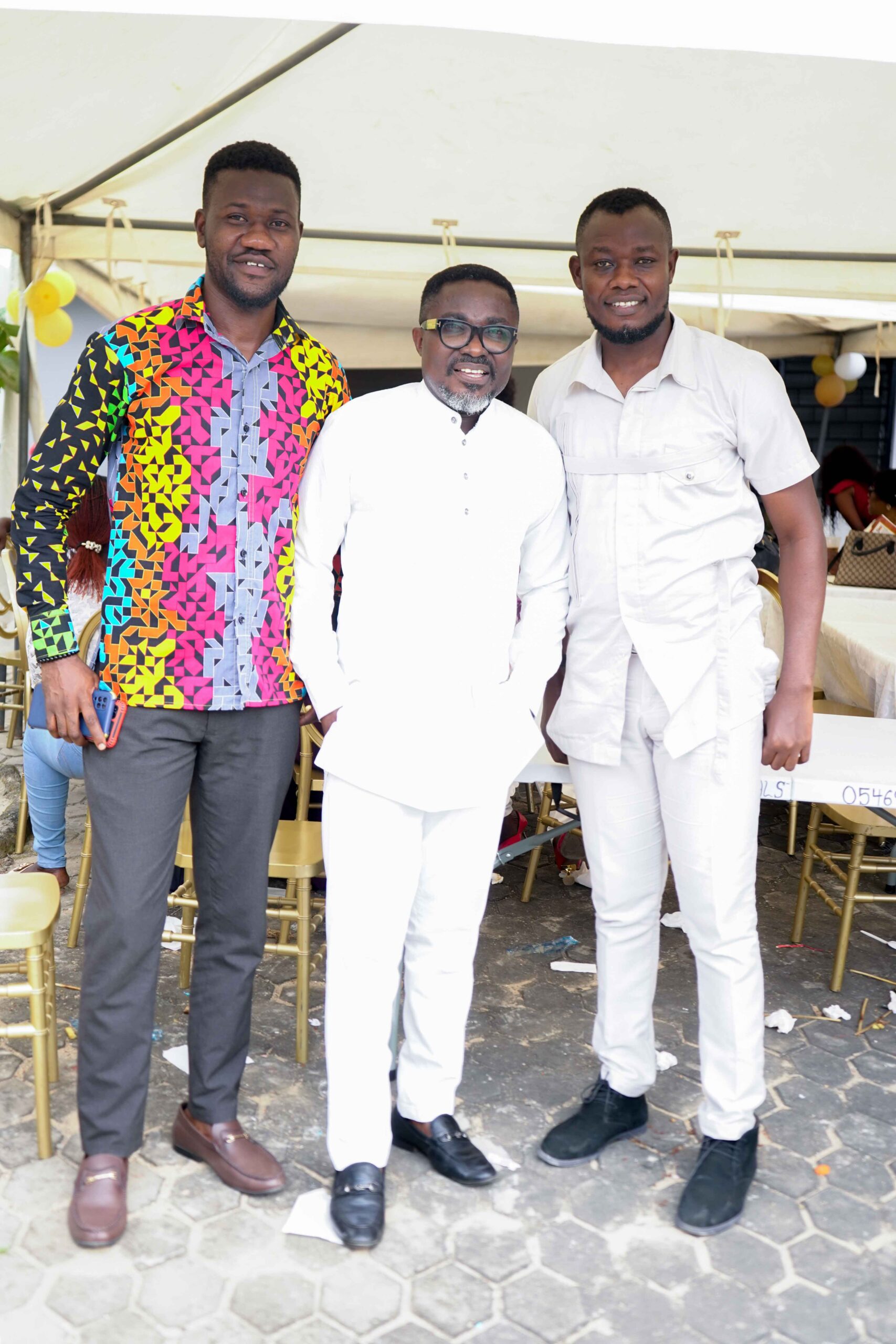 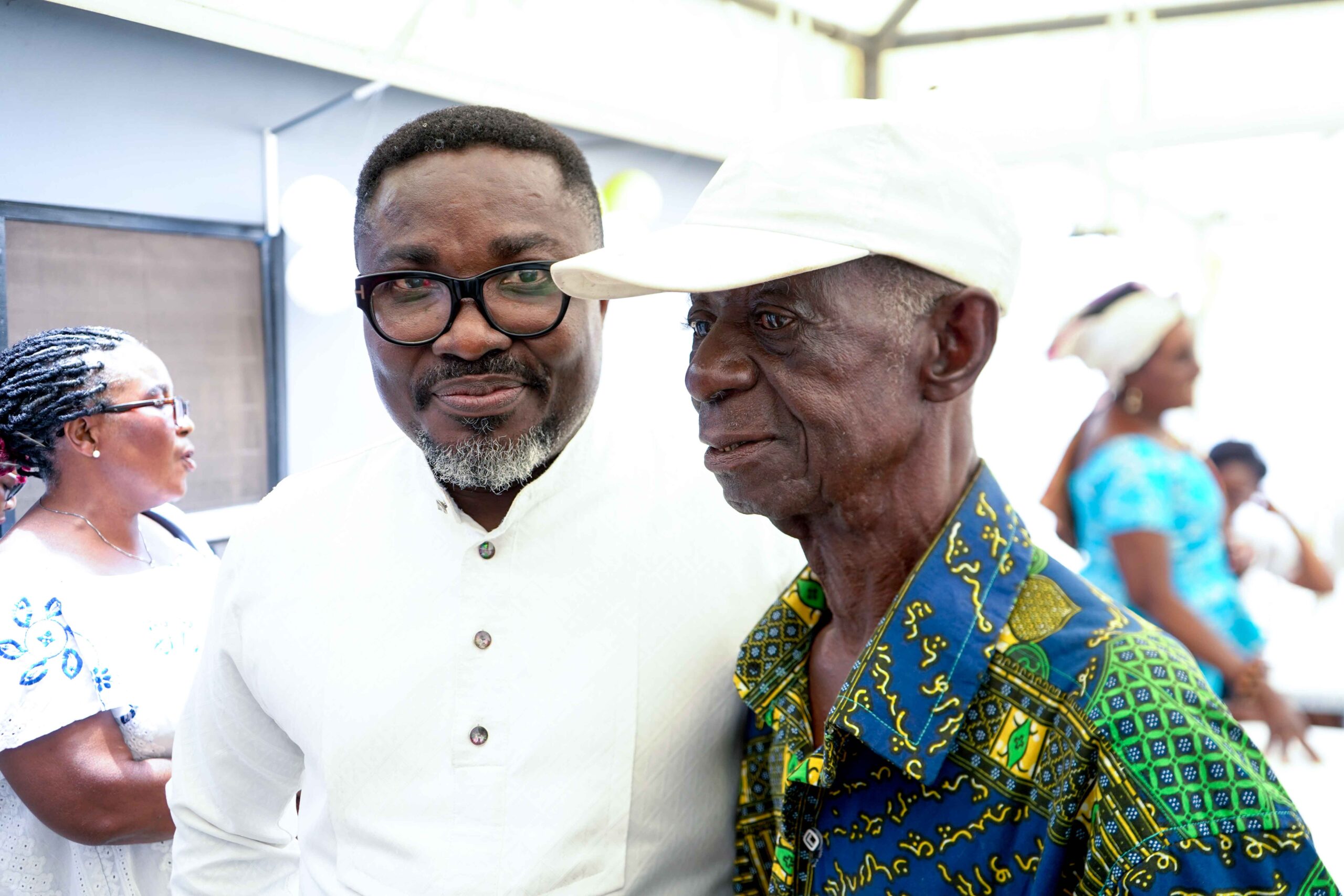 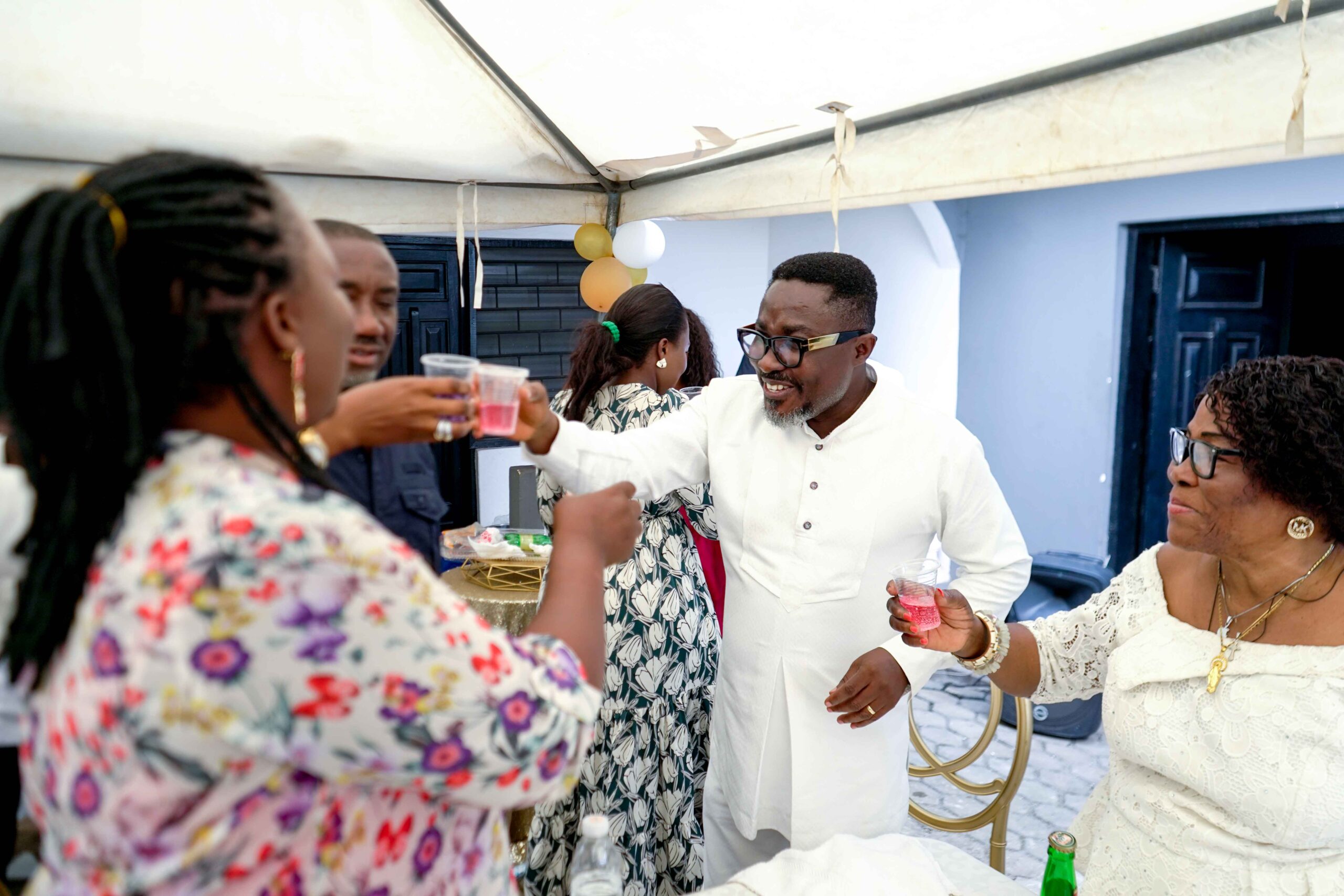