One of the revered international schools in Ghana, Delhi Public School International located in Tema, has over the weekend held a successful investiture ceremony to inaugurate its new prefects. 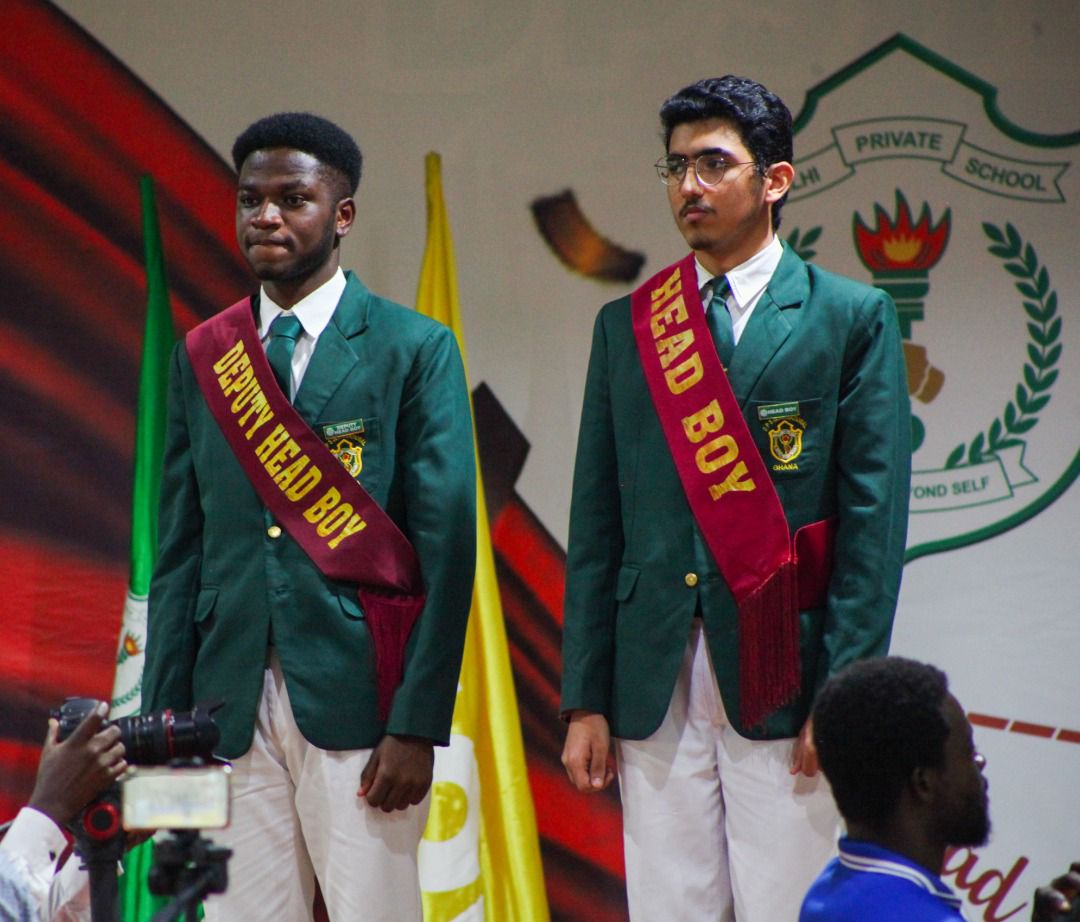 The ceremony which was to entrust new leaders of the school with certain roles and responsibilities was graced by the founder of the school and ace businessman Mukesh Thakwani and Ghanaian lawmaker Sam Nartey George among other high profile dignitaries. 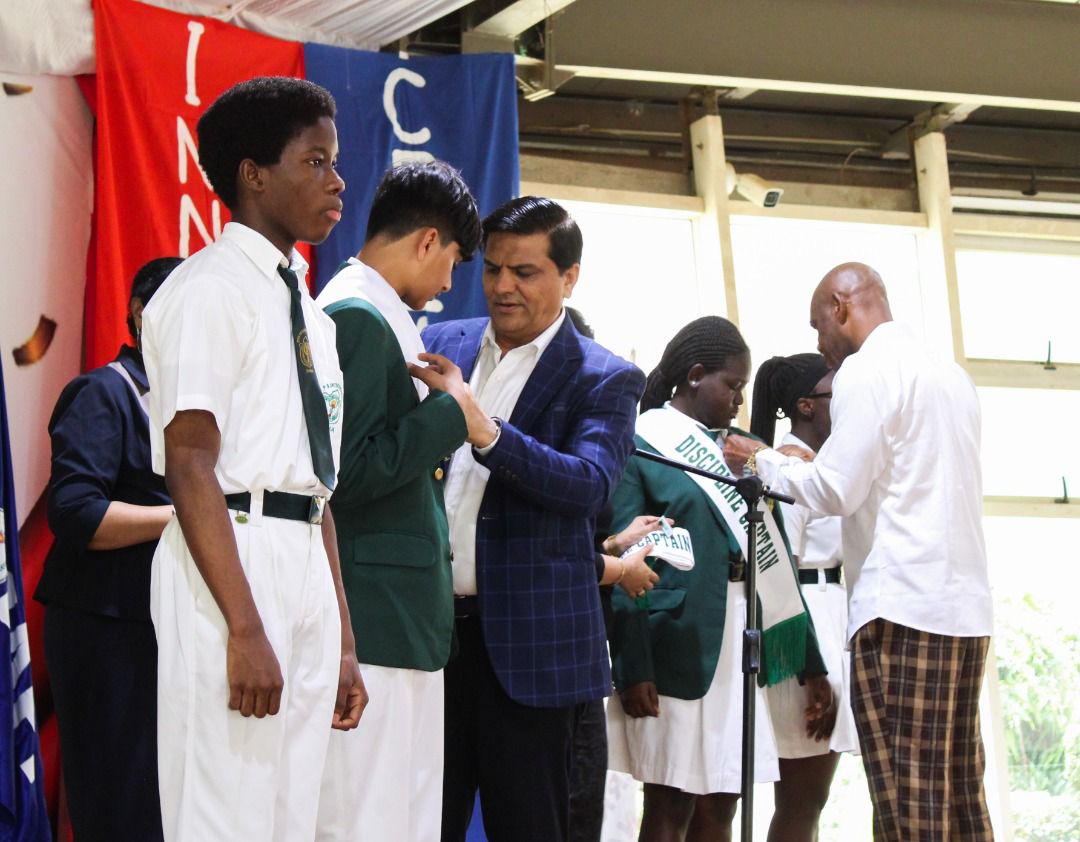 The school established in 2010 in Tema, a suburb in Accra purposely for academic excellence, wholistic development of the students, and preparing students on a global platform enthroned its new school prefects for the 2022/2023 academic year.

In his address, the founder of the school, Mukesh Thakwani indicated that the prefects are groomed and ready to take up the mantle of leadership. 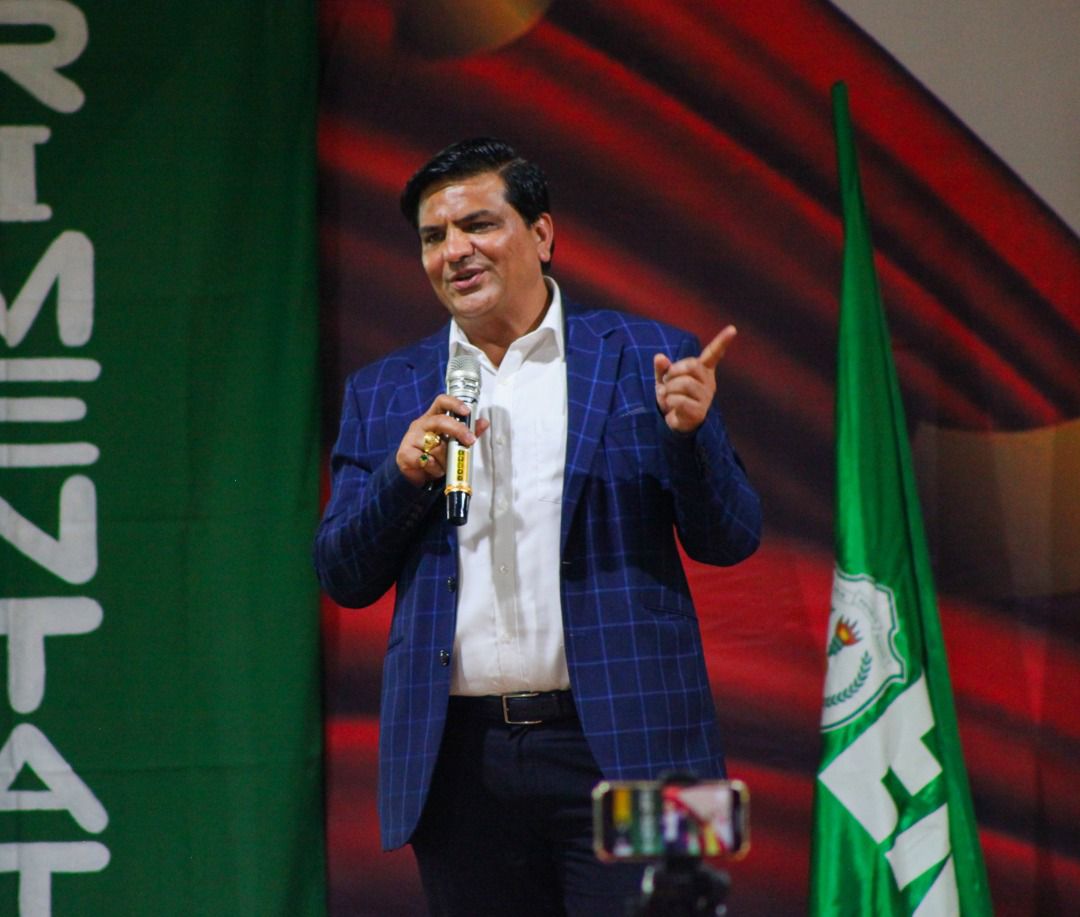 He was of the firm believe that the new prefects of the school have the potential to influence the school environment, and the behaviour of their fellow pupils by becoming advocates for positive change in the school community. 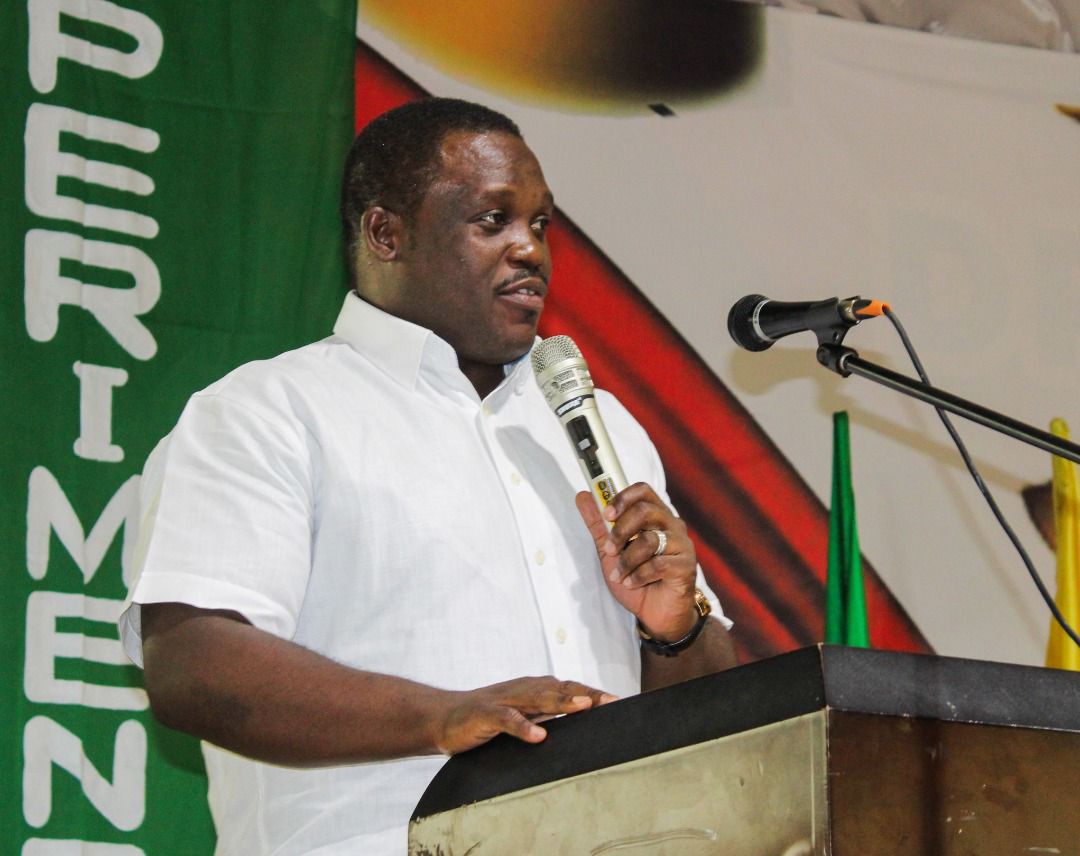 Mr. Sam Nartey George, MP for Ningo Prampran was excited to be part of the inauguration ceremony where he entreated the newly elected prefects to wear the prefects badge with honour and not betray the trust reposed on them. He advised them to be of exemplary behaviour. 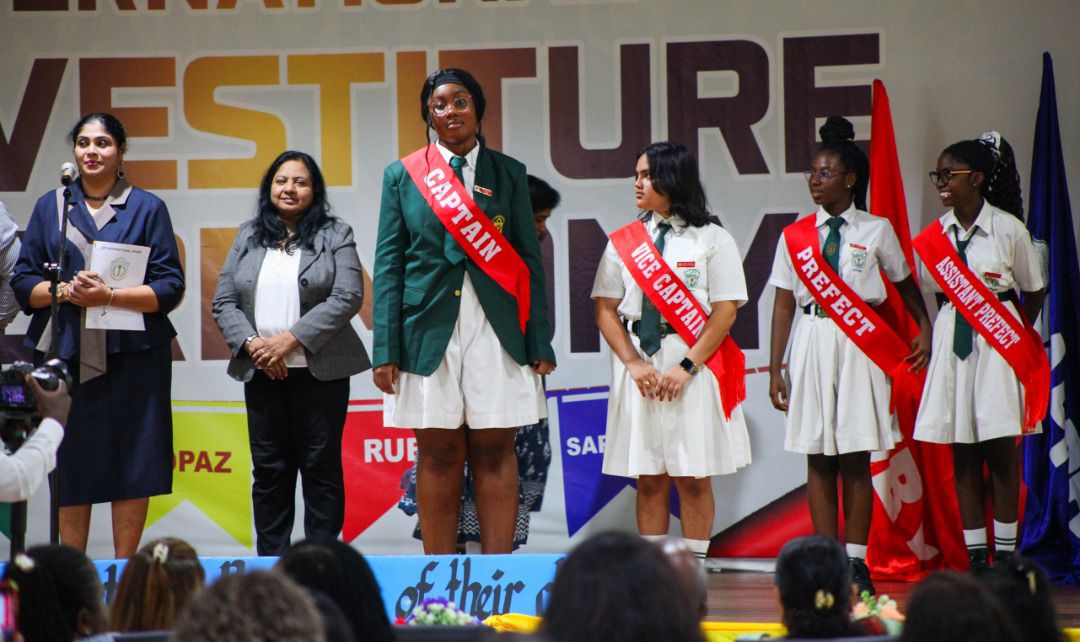 The new prefects, according to the management of the school, were selected based on certain stipulated criteria which include academic performance, discipline, personal appearance and politeness. Others are regularity and punctuality to school, fluency and ability to express self, honesty and personal comportment among others. 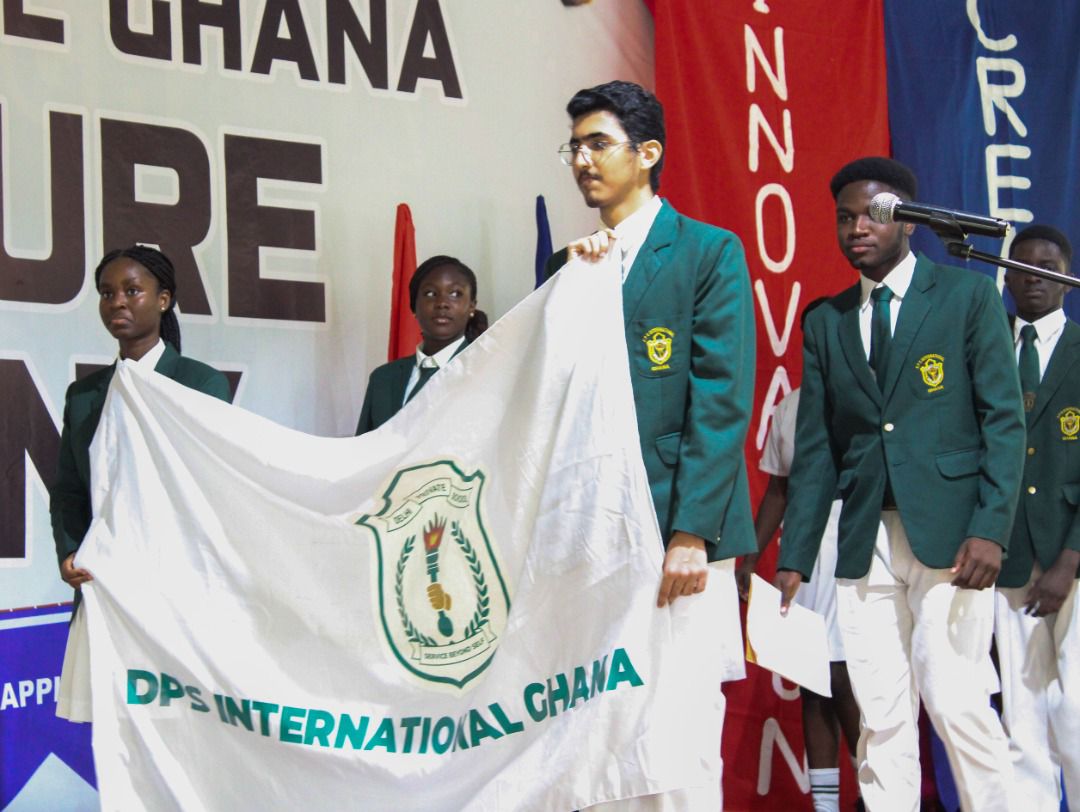 The Delhi Public School International (DPSI) was established in 2010 in Tema. The school stands for academic excellence, wholistic development of the students, a dedicated team and preparing students on a global platform. The motto of the school is “Service Beyond Self”.

The founder and director of the school, Mukesh Thakwani started the school with a dream of contributing to society.

There is also an open-door policy at the school where parents are free to express their concerns that they may have so that it can addressed immediately, and that is what makes the school very different from others.

DPSI follows the Cambridge Assessment International Education curriculum which is broad and balanced. As an IGCSE and A-Level curriculum school, DPSI enable students to get to the universities of their choices later on in college life.

He has groomed the entire team to be united and build the school to greater heights. The school is like an extended family.

Its philosophy is working for academic excellence and overall development of the students.

The school has a number of projects and activities that help the children go beyond the classroom, through interschool, interclass and exchange programs, because they believe every child has potential… 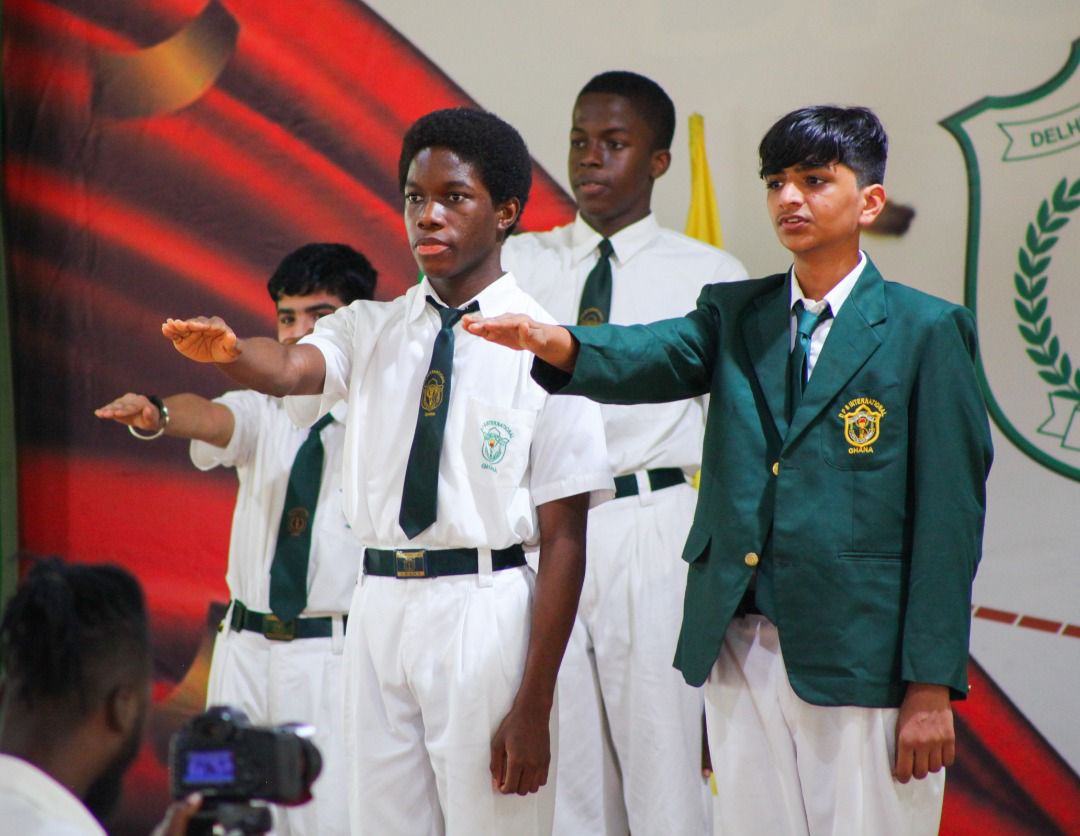 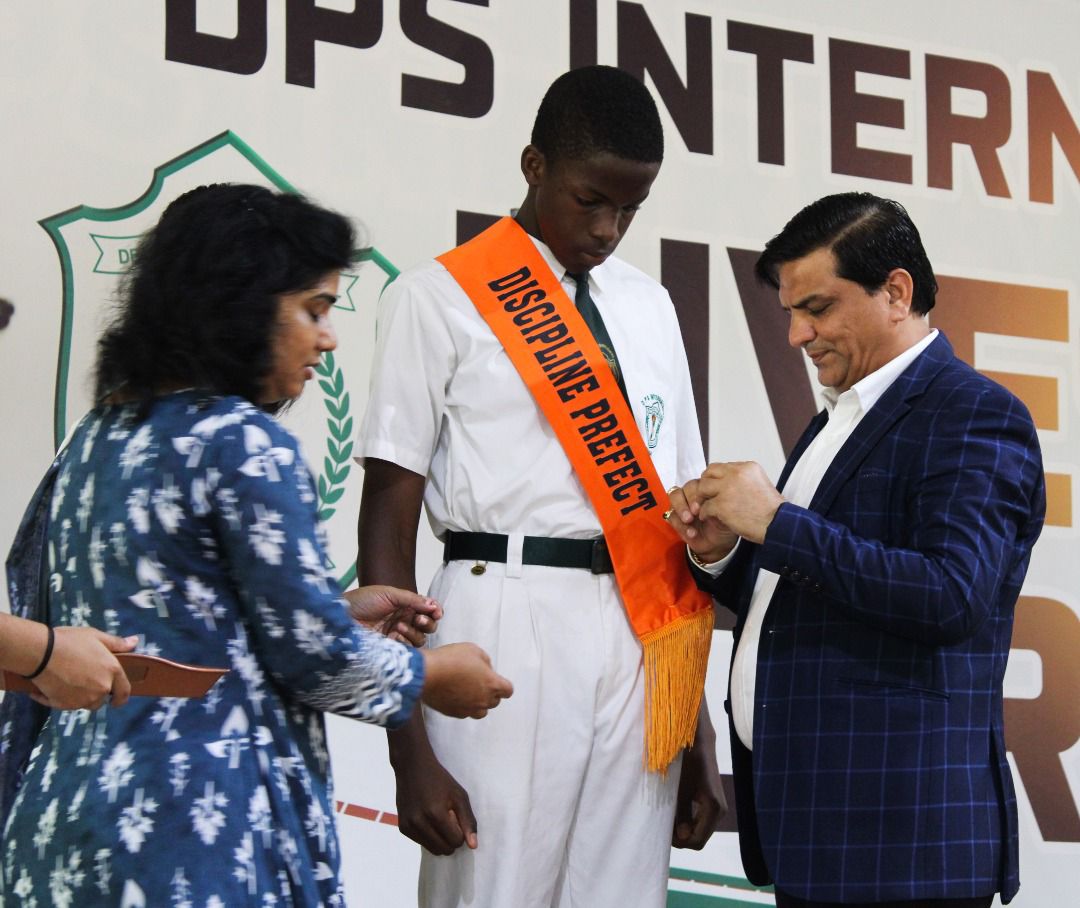 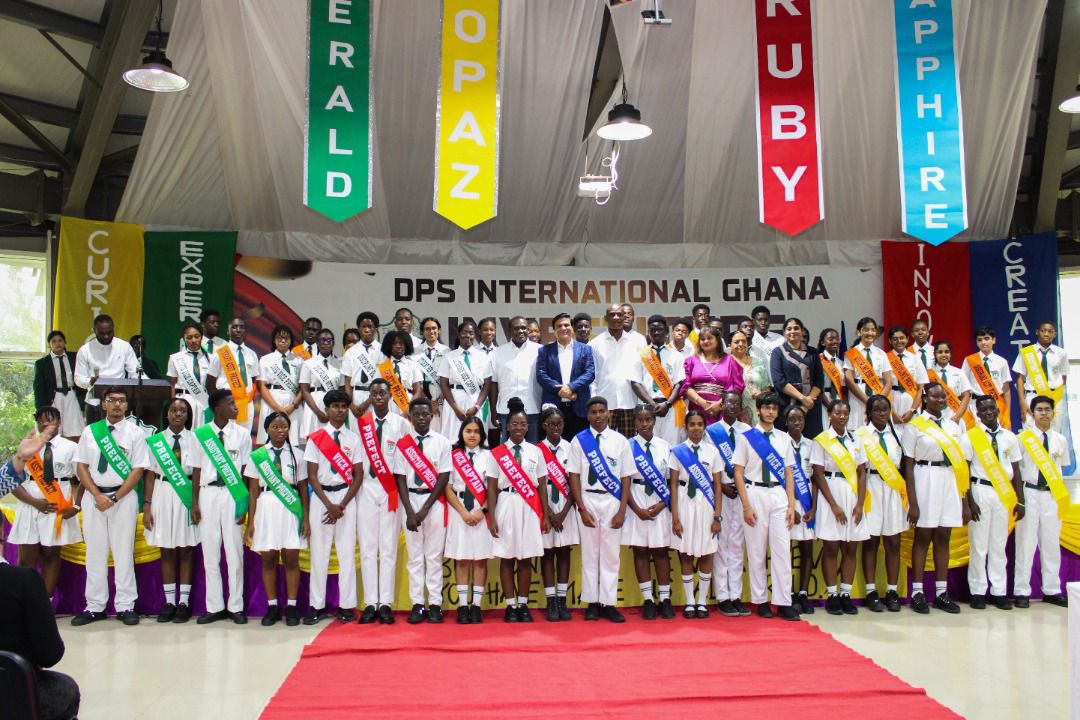 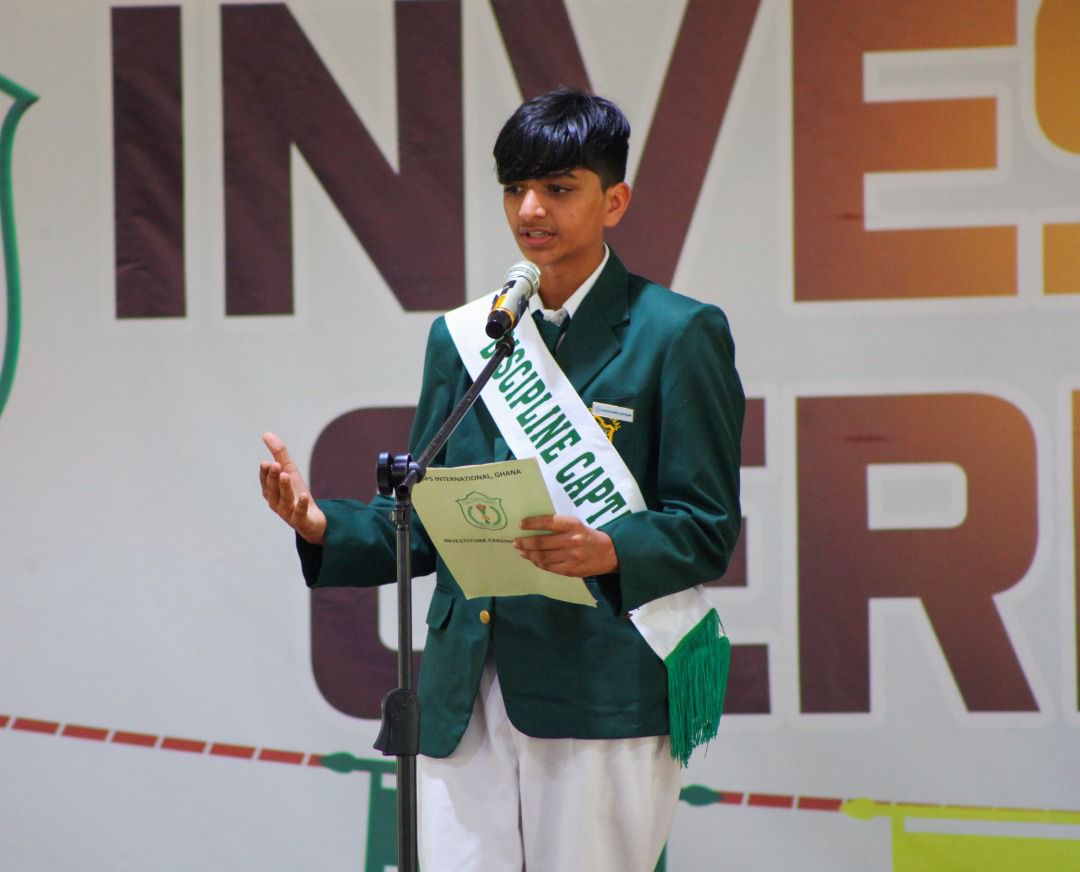