The match officials for this year’s edition of the Homowo Cup between Hearts of Oak and city rivals, Great Olympics has been announced.

Referee Charles Bulu has been tasked to charge of the cagey encounter which will be held at the Accra Sports Stadium on Sunday, October 13, 2019.

Kwasi Brobbey and James Osafo will be on the flanks as the assistant line one and two respectively for the big match with Robert Mussey as the fourth referee.

Kyfilla.com understands the prematch will be held at 11:00AM with the kick-off time at the usual 3:00PM. 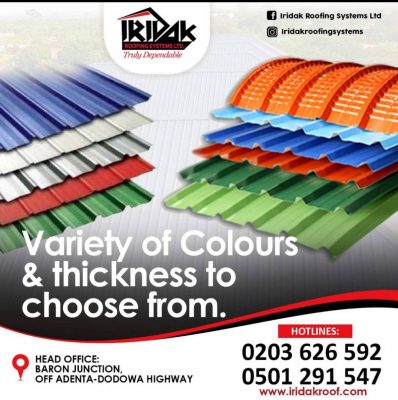