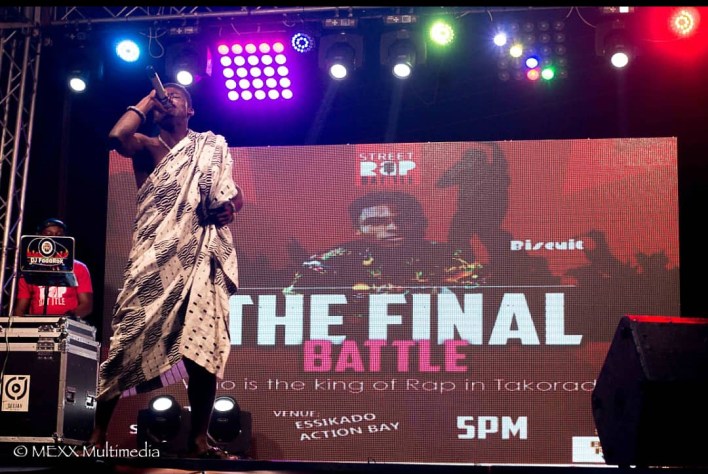 The competition is organized yearly by Media General subsidiary in the Western region, Connect 97.1FM to unearth rap talent in the region. 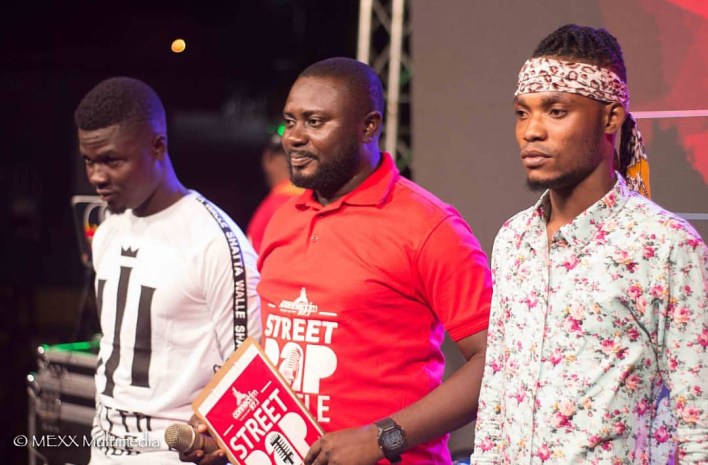 Yaw King beat off competition from the other nine finalists to win the second edition of the competition. 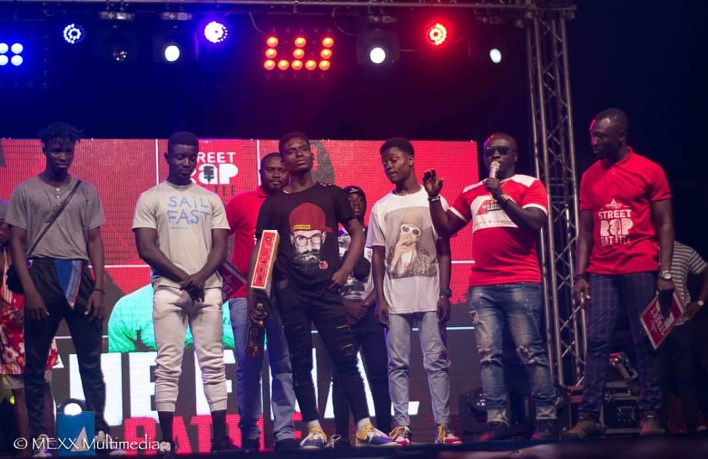 The hardcore rapper was a finalist in the maiden edition, but lost the crown to Chichiz who was the people’s favorite then.

He won a full recording deal, a one year promotion on all Media General platforms across the country and a full installed DSTV decoder among others. 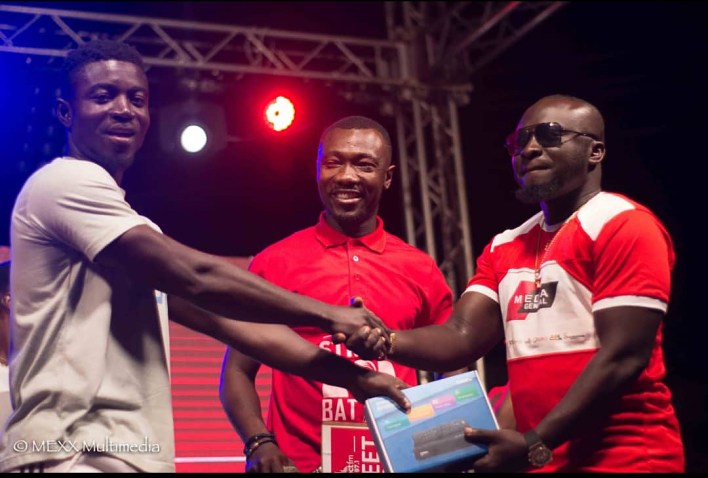 Bhisquit came second in the competition and also won a full recording deal as well as one year promotion across all Media General platforms while Ladsmid was third, walked home with a recording deal. 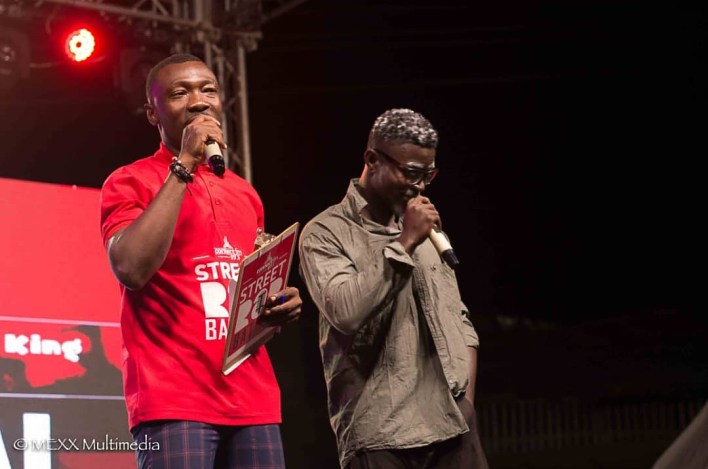 The night also saw an electrifying performance from Takoradi based artistes like Chichiz, who is the winner of the maiden edition of the rap battle alongside Ras Ebo, Semenhyia and other top artistes. 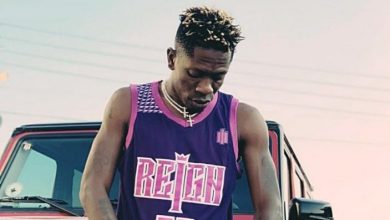 VIDEO: Shatta Wale reveals the identity of his three kids; watch it 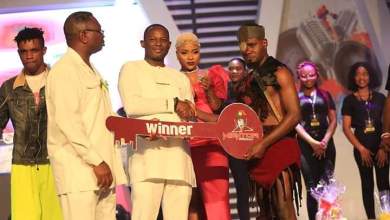 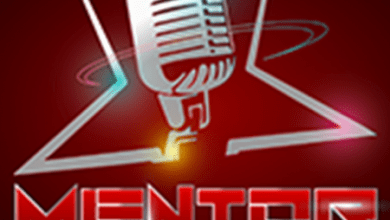 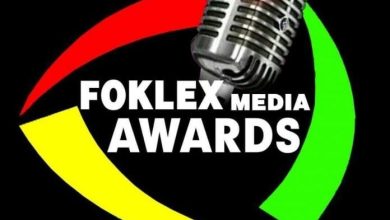 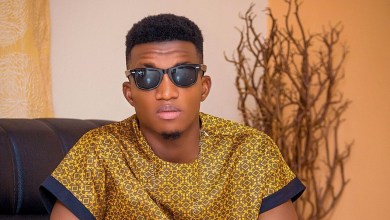 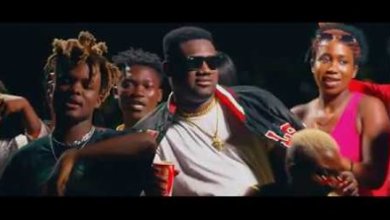