The mining firm will serve as the headline sponsor for the competition scheduled to commence on September 20 and end at September 29, 2019. 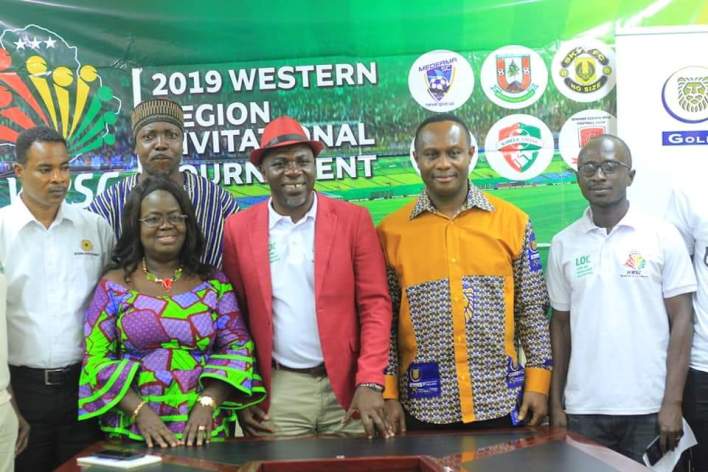 The announcement was made by the Vice President and Head of Human Resource for Goldfields West Africa, Mr. Francis Eduku during the official unveiling exercise at the WRCC Conference Room in Sekondi on Wednesday. 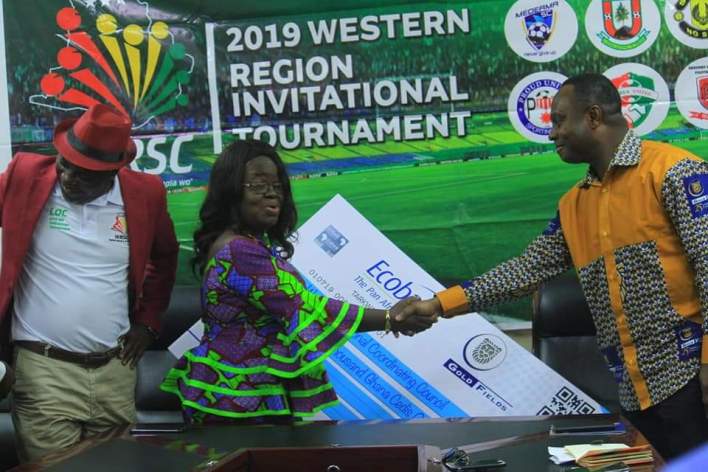 He indicated that, should the tournament end in success, in the next editions, his outfit will invest more than GH¢ 100,000.00 as sponsorship money.

Kyfilla.com understands, aside the GH¢ 5000 appearance fee for each of the participating clubs, the winner of the tournament will take home a whopping GH¢ 10,000.

Two venues; Sekondi Sports Stadium and Samartex Park have been confirmed to host the eight teams during the group stages with Gyandu Park in Sekondi and probably Tarkwa T&A Park to be added to the venues during the semifinals stage which will be played simultaneously. 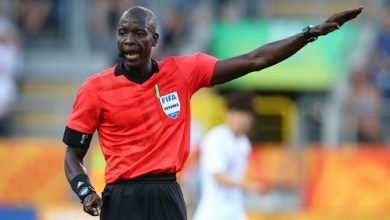 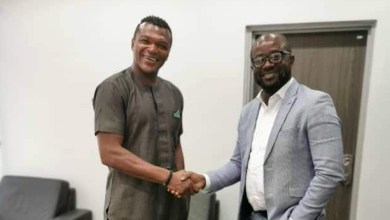