The President of the Nigeria Football Federation, Amaju Pinnick has supported the call for the world cup to be held at every two years.

It would be recalled that, the Moroccan Football Federation boss Fouzi Lekjaa made the call for FIFA to make the tournament biennial.

This was at the 71st Assembly of the world football governing body held online last May from Zurich where the debate of making the world cup a biennial tournament was brought before the assembly for discussion.

Mr. Lekja who is also a member of the FIFA Council alongside Nigeria Football Federation boss Amaju Pinnick supported the reform to transform the biggest sporting showcase on the planet into a biennial World Cup.

Speaking to the Moroccan newspaper le360, Mr. Lekjaa stated that World Cup every two years would give African teams more opportunities to do well in the tournament by playing against the best in the world regularly.

A strong advocate of the advancement of African football, Lakjaa has remained true to his world after assuming the position of the politburo of world football, the Fifa Council.

While the Moroccan football chief praised the increase in the number of African teams in the World Cup, he reckons a more frequent tournament will complete parity in the world game.

“This change would also allow the most talented African players to progress and shine on the international stage,” Lekjaa said.

“Only eight teams have won the World Cup, and most of the participants are still the same. We need to make the World Cup a more inclusive competition, not only by increasing the number of participants, which has already been done, but also by increasing the frequency of the tournament. Morocco is a great football nation, but in the nearly 100 years of the World Cup’s existence, we have only participated five times (at the World Cup). This is not only due to the extreme difficulty of qualifying, but above all because of the frequency of this competition.”

Lekjaa, meanwhile, has allayed fears that a World Cup every two years would eventually diminish interest in the tournament.

“What makes a great tournament is its quality and what it represents, not its rarity,” argued Lekjaa.

“In all sports, including football, major competitions are played every year or two (such as the African Cup of Nations) and they are no less interesting, but the fans do not tire of them. The World Cup will remain a great competition while becoming more democratic and giving less developed nations the opportunity to participate and progress.” 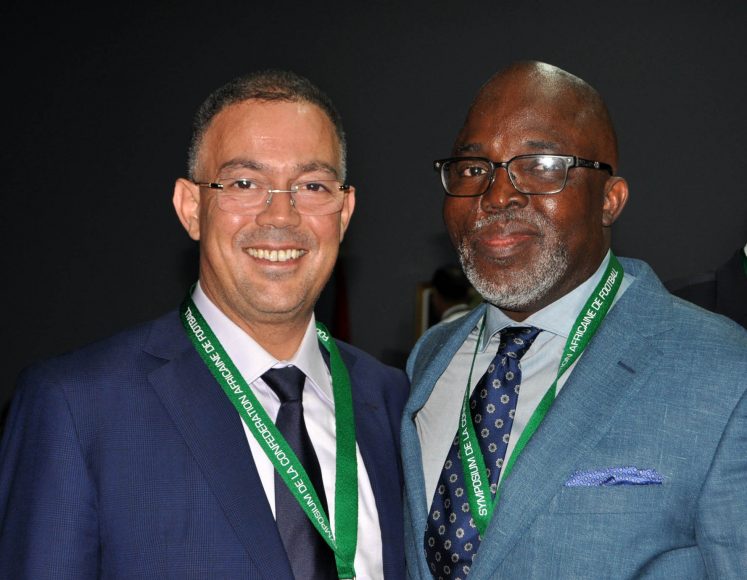 “It increases their experience and helps them learn from their mistakes. It is also a key way of rallying a country and its key stakeholders to a goal, including fans, sports authorities and governments. When people can see that an outcome is achievable, that it is realistic and that everyone can be seriously committed to it. With the World Cup being played every four years, the opportunity to experience it is too rare and spread out over too long a period. Entire generations of players miss out, sometimes because of a single match, potentially decided on a single play. If you lose the first two games of a qualification phase, you know you’ve missed out on your chance for the next six or seven years at least!”

Pinnick added that a four-year World Cup cycle wasn’t initially designed with football in mind, claiming that it was a concept borrowed from the Olympic Games.

“The World Cup is played every four years for historical reasons related to the Olympic cycle,” Pinnick added. “It’s been like that for almost 100 years. We can’t stand still and say, ‘This is the way it’s always been and this is the way it should be’. It’s absurd to say that. We can add an extra month every four years to organise the most beautiful competition in the world and find ways to protect the interests of the players, the clubs, the leagues, the federations and the Confederation, and that is neither irrational nor absurd.”

The prospect of the World Cup being played more frequently is therefore gaining ground in the world’s football governing bodies. 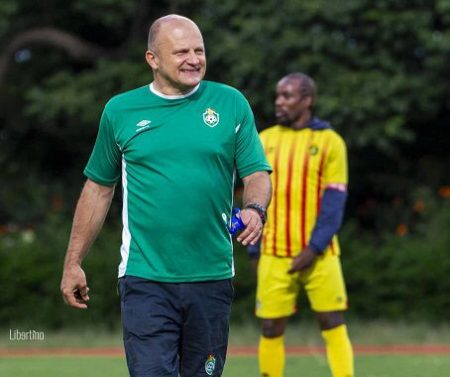 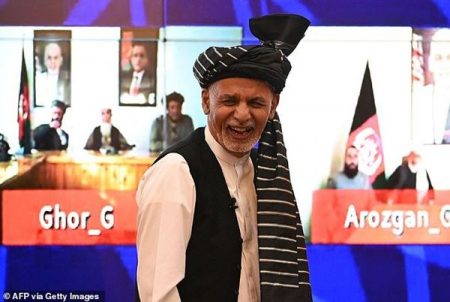 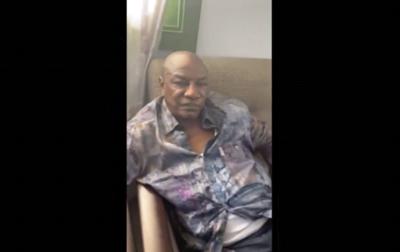 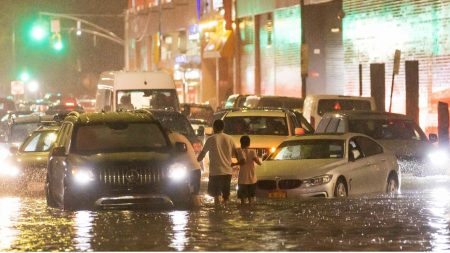 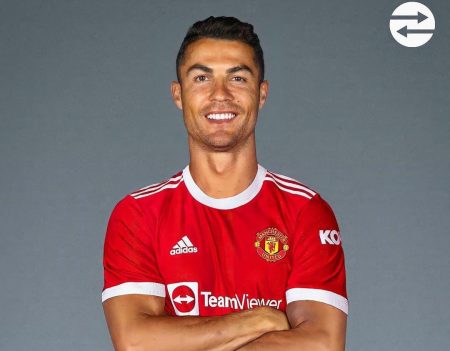 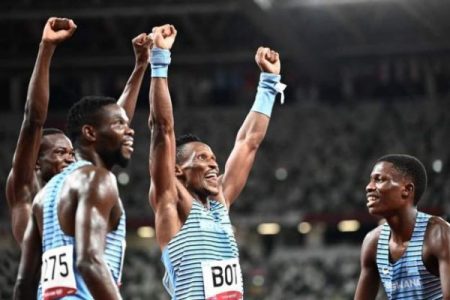