A non-profit organization in the United States of America, Portable Practical Educational Preparations (PPEP Inc) is set to organize football clinic for ten selected juvenile clubs in the Western region.

The football clinic which is an initiative from the NGO, with it headquarters in Tucson, Arizona, is to identify talented but needy footballers in the region. 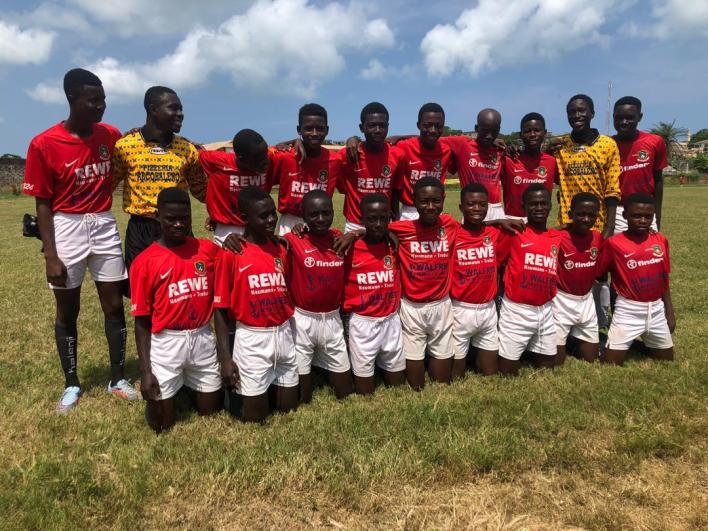 The event expected to start on August 30 and end at September 1, 2019 will be held at the Apremdo Community Park in Takoradi. 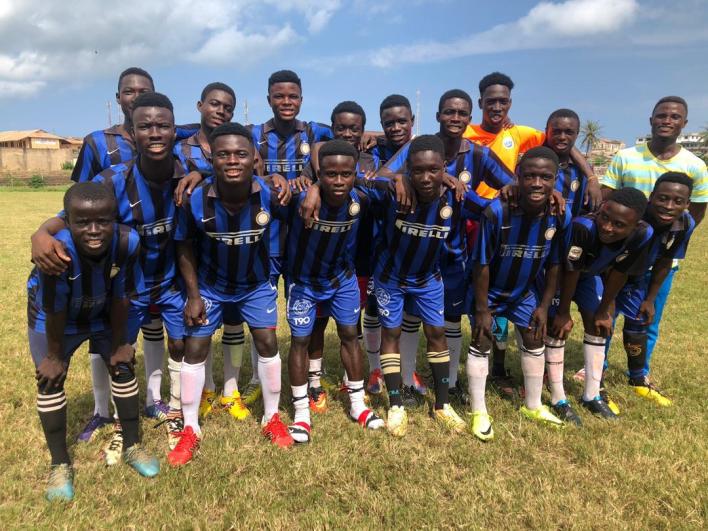 Speaking to Kyfilla.com, the Western regional representative for PPEP, Mr. Jacob Wemegah who is also the coordinator for the upcoming event, explained that the aim of the event, is to eradicate streetsim in the Western region.

“PPEP will be organizing a football clinic for ten selected juvenile clubs and schools in the Western region”, he told Kyfilla.com.

“The selected players from the event, who are school dropouts and facing financial difficulties will be assisted by the organization, they will be given a scholarship to study in any school of their choice”, he concluded.

Portable Practical Educational Preparation, also known as PPEP, Inc., is a non-profit organization that was founded in 1967 by Dr. John David Arnold. Its motto is, “Dedicated to Improving the Quality of Rural Life”.

PPEP, Inc. is headquartered in Tucson,Arizona. The organization also provides their services outside of Tucson, primarily in Arizona. PPEP, Inc. employs over 550 staff members and is considered southern Arizona’s 99th largest employer.