With a week more to the 5th edition of the prestigious Western Music Awards which is dedicated to Musicians and Creative Art players in and from the Western Region, Westline Entertainment, organizers of the awards are revealing the names behind various segments of the awards.

Matilda Youpele Popularly Known as Akosua Tilly, a Broadcast Journalist with Empire FM in Takoradi has been announced as the host of the red carpet of the 5th edition of Western Music Awards.

Akosua Tilly is currently a News Anchor with Empire FM in Takoradi. Until her recent role, she hosted the ‘Drive Entertainment,’ a segment on Empire FM Drive Show.

“Even though she is the main host of the red carpet, we have a special style for the red carpet. She would at a point hand over to some industry players to have a take of the hosting. This is a special arrangement that would be revealed on the event day” Nana Kwesi Coomson, PRO for the awards revealed.

“The red carpet sets the tone for the main event so we are very particular about it as organisers. The host and the style that has to be presented at every edition is of particular interest to us. This year, with what we want to achieve, Akosua Tilly’s style fits the direction of the red carpet” Mr. Coomson added.

Akosua Tilly was born in Takoradi where she started her education at Bethel Methodist Schools and proceeded to Fijai Senior High School in Sekondi. She is a graduate of the Multimedia Institute of Ghana, Accra where she studied Journalism and Media Studies.

The 5th edition of Western Music Awards is slated for 7th August at the Best Western Plus Atlantic Hotel in Takoradi. 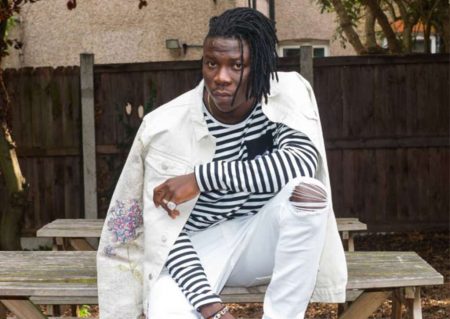 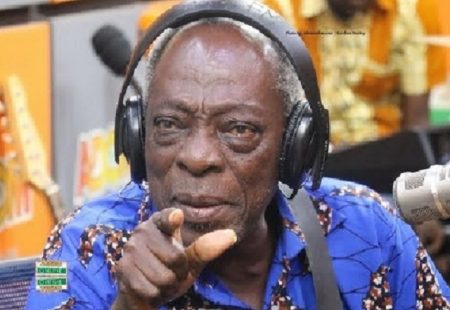 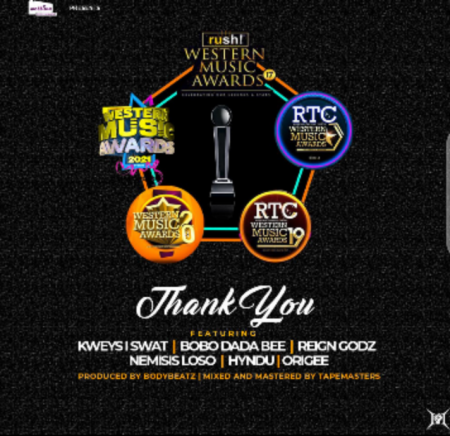 Westline Entertainment to release appreciation song for the media 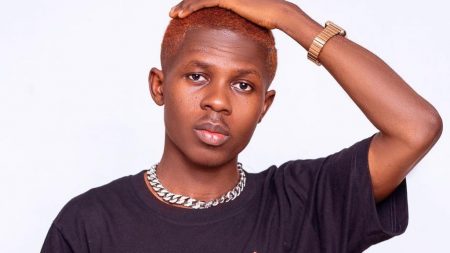 Sarkodie needed an investor before our signings – Strongman 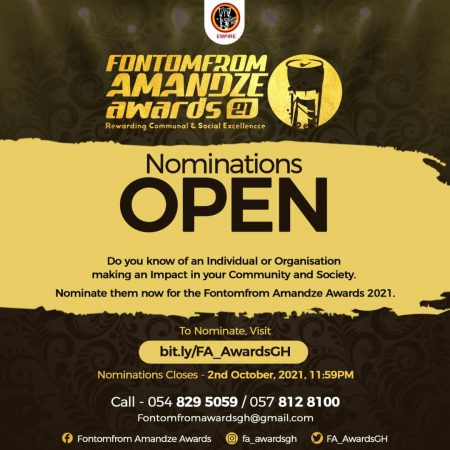