The Ghana National Petroleum Corporation (GNPC) have been named as the oil and Gas company of the year at the just ended Millennium Excellence Awards.

This year’s edition of the awards was held at the Manhyia Palace in Kumasi on July 17, 2021 and it was chaired by the overlord of the Asante kingdom Otumfuo Osei Tutu II. 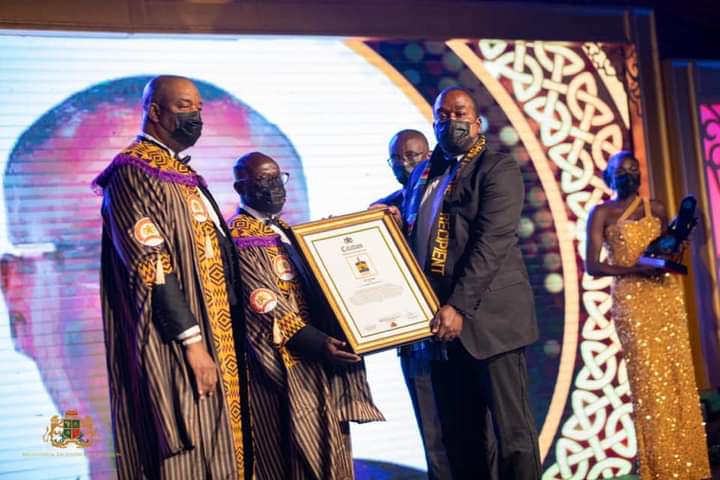 The Millennium Excellence Awards is organized every five years to honor institutions and individuals for their contributions to national development.

At this year’s event, GNPC beat other notable companies to win the Oil and Gas company of the year award – and the company was fully represented by Mr. Benjamin Acolatse who is in charge of Finance and Administration and Dr. Kwame Baah-Nuakoh; the General Manager in charge of Sustainability and Stakeholders relations. 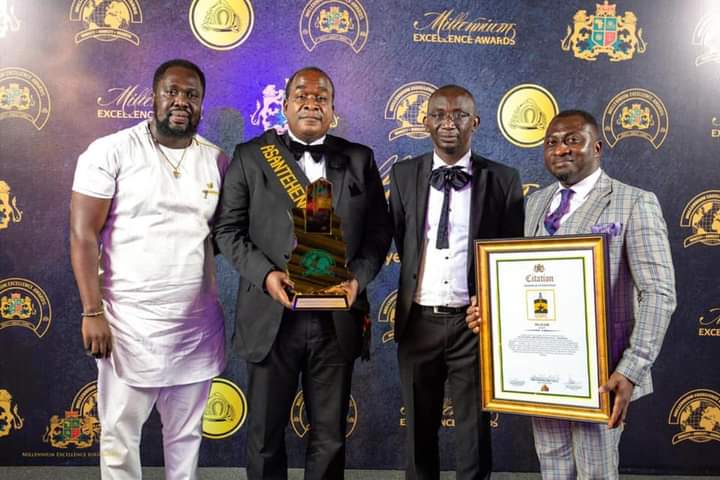 The citation handed to the company which was accompanying the plaque reads, “the Life Patron, HRM Otumfuo Osei Tutu II – Asantehene and the illustrious Board of Governors of the Millennium Excellence Foundation, are pleased to confer on the Ghana National Petroleum Corporation (GNPC) the coveted Millennium Excellence Award for Oil and Gas Company in high recognition of its invaluable contribution to the development of Ghana. The GNPC has attracted huge investments for exploration and production into the country and has also enhanced Ghana’s total benefit from our petroleum resources. GNPC also contributes immensely to healthcare, education and sports. Ayekoo!.'” 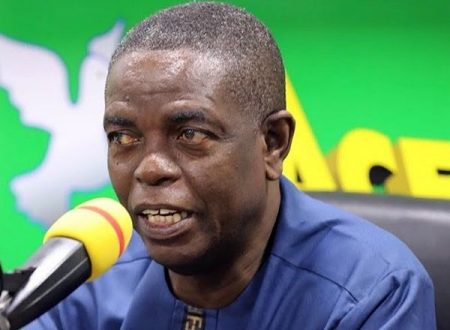