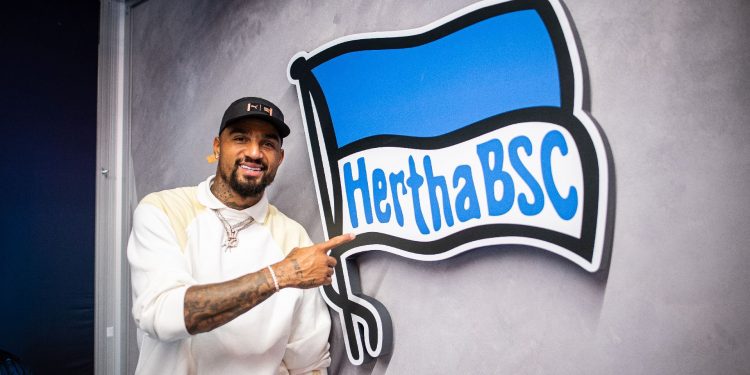 The 34-year old has signed a contract with Hertha Berlin running until 2022.

Boateng has rejoined Hertha Berlin as a free agent after his contract with Italian Serie B outfit AC Monza came to an end.

The former FC Barcelona forward has returned to his boyhood club after fourteen years since leaving the club.

Boateng left Hertha Berlin in 2007 for Tottenham Hotspurs in England and since then has played for clubs like Genoa, AC Milan,Borussia Dortmund, Portsmouth, Las Palmas, Barcelona, Fiorentina and host of other clubs.

He won the DFB Pokal with Frankfurt before returning to Italy to sign for Sassuolo, having won the serie A with AC Milan in 2010.

His inclusion comes as a great one for Hertha Berlin ahead of the next league season. 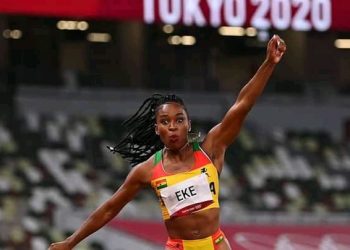 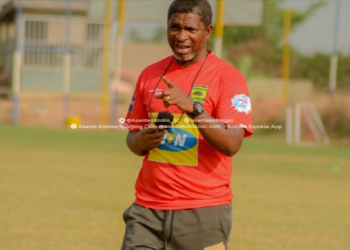 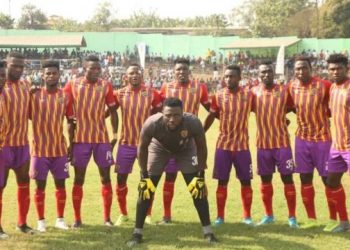 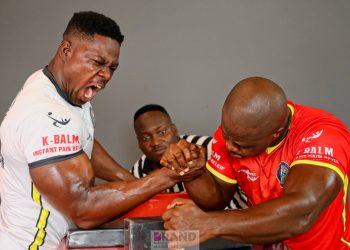 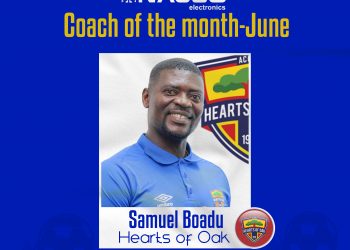 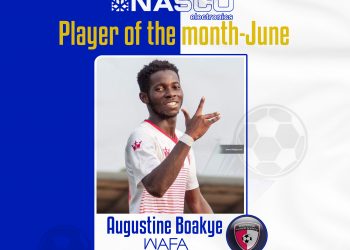