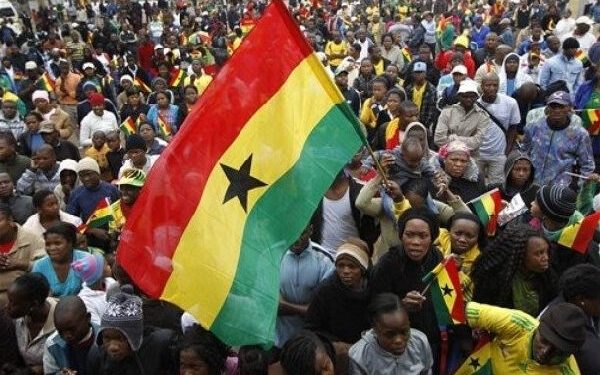 Ghana has been ranked the second most peaceful country in Africa in the 2021 Global Peace Index report by the Institute for Economics and Peace (IEP).

The IEP is an independent, non-partisan, non-profit think tank dedicated to shifting the world’s focus to peace as a positive, achievable, and tangible measure of human well-being and progress.

A look at the snapshot of the global state of peace as captured in the report, Ghana is ranked 38th in the world out of the 163 countries reviewed. Ghana scored 1.715 which represents a two point move upwards from the previous Global Peace Index report.

Mauritius, the only African country ahead of Ghana in the Peace index on first position in Africa ranked 28th in the global space. Botswana took the third place in Africa and was ranked 41st on the global peace index.

Iceland is ranked number one as the most peaceful country in the world with a score of 1.1. New Zealand, Denmark, Portugal and Slovenia are ranked second, third, fourth and fifth respectively.

As part of the key findings of the 2021 Global Peace Index, the ongoing COVID-19 pandemic which has wreaked massive economic havoc around the world also had “a significant impact on levels of conflict and violence”. The level of civil unrest the report says “rose in 2020, fuelled in large part by responses to coronavirus restrictions”. Over 5,000 pandemic-related violent events were recorded between January 2020 and April 2021 worldwide.

“The deterioration in militarization and improvement in ongoing conflict were both influenced by the COVID-19 pandemic, which had a major negative impact on economic activity, human movement, and international relations in 2020. The pandemic had a noticeable impact on the violent demonstrations and political instability indicators, with 25 and 46 countries respectively recording deteriorations on these indicators,” the report further highlighted.

Europe the report says “remains the most peaceful region in the world. The region is home to eight of the ten most peaceful countries, and no country in Europe is ranked outside the top half of the index”.

The 2021 Global Index report is the 15th edition of the Global Peace Index (GPI), which ranks 163 independent states and territories according to their level of peacefulness. Produced by the Institute for Economics and Peace (IEP), the GPI is the world’s leading measure of global peacefulness.

The report presents the most comprehensive data driven analysis to-date on trends in peace, its economic value, and how to develop peaceful societies. The GPI covers 99.7 per cent of the world’s population, using 23 qualitative and quantitative indicators from highly respected sources, and measures the state of peace across three domains: the level of Societal Safety and Security, the extent of Ongoing Domestic and International Conflict, and the degree of Militarization.

IEP achieves its goals by developing new conceptual frameworks to define peacefulness; providing metrics for measuring peace; and uncovering the relationships between business, peace and prosperity as well as promoting a better understanding of the cultural, economic and political factors that create peace.

IEP is headquartered in Sydney, with offices in New York, The Hague, Mexico City, Brussels and Harare. It works with a wide range of partners internationally and collaborates with intergovernmental organizations on measuring and communicating the economic value of peace. 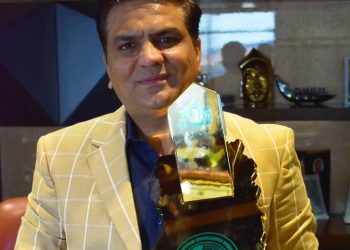 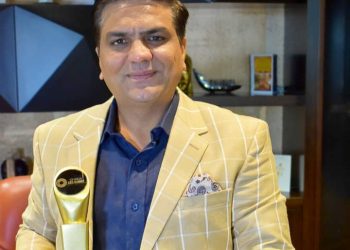 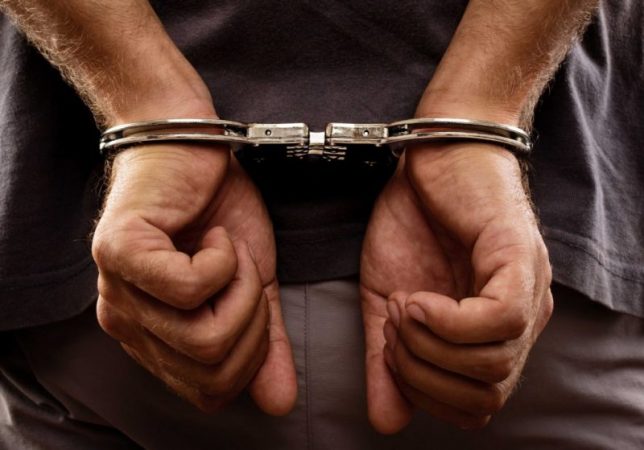 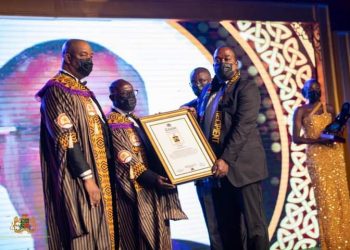