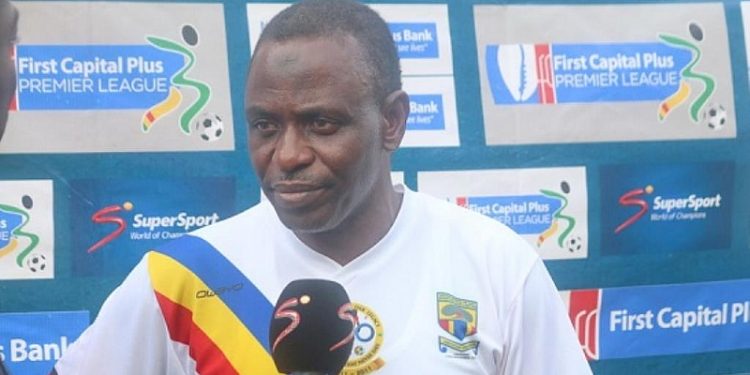 Ghana is yet to lay hands on the giant trophy since 1982 despite several attempts but hopeful to win it in Cameroon next year.

But Polo who was an integral member of the 1978 squad that won the AFCON believes Ghana has the quality to challenge any other country in Cameroon for the trophy.

“He has to assemble players who have the ability to conquer Africa once again to prove that the sleeping giant of African football is wide awake,” Polo told the Graphic Sports.

“In every tournament, coaches build their teams around some core players, so in this tournament, Akonnor should build his players around the Ayew brothers, as well as Thomas Partey and Mohammed Kudus who have proved that they could be relied upon in such tough competitions,” he added.

Polo also advised Akonnor to resist any temptation by the top hierarchy of the GFA to influence player selection.

“Under no circumstance should Akonnor allow officialdom to interfere in his team selection because he will be the one football fans will criticise if anything goes wrong,” he said.

“Kwasi Appiah had that opportunity but he could not break the jinx, hence the need for Akonnor to do so at the next tournament in Cameroun when the best in Africa assemble to fight for honours.” 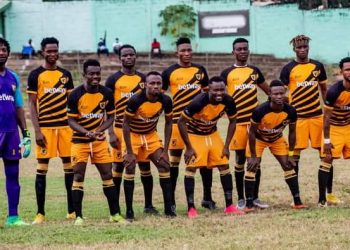 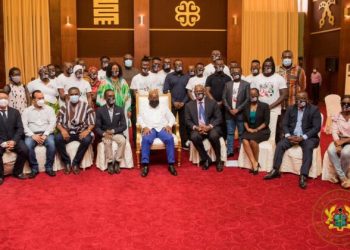 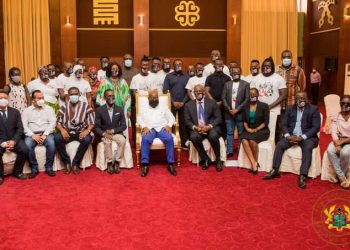 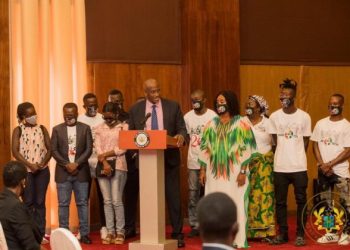 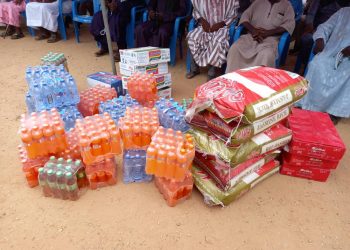 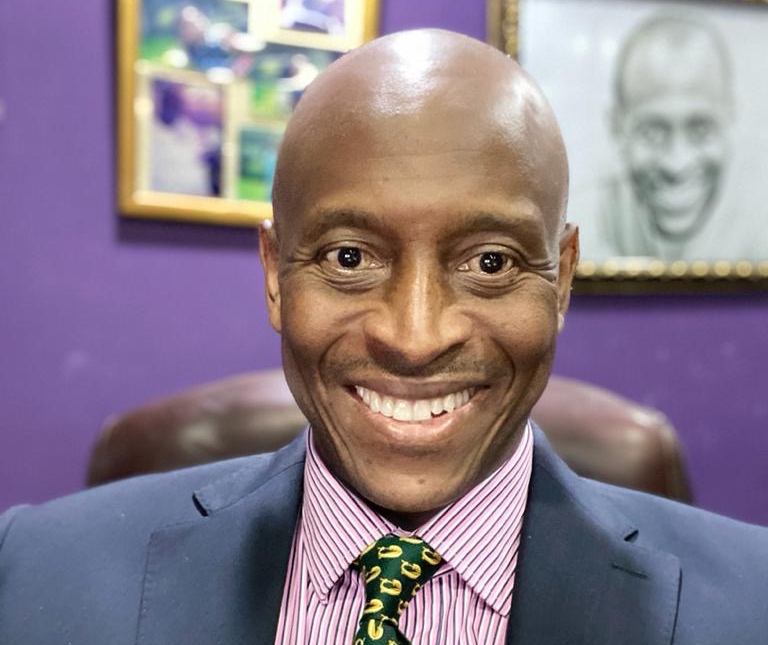