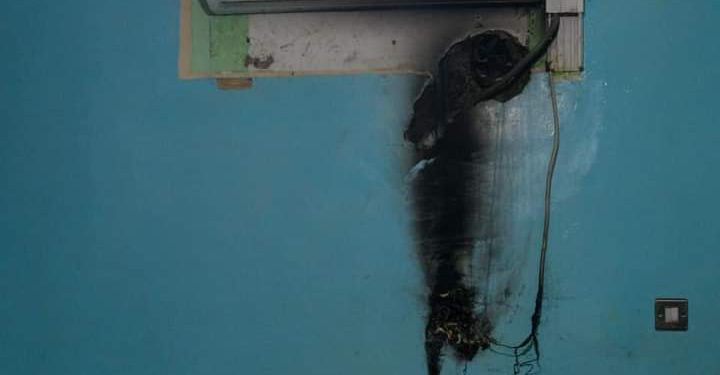 The Management of Korle Bu Teaching Hospital have denied reports of fire outbreak at the maternity ward of the hospital.

There were earlier reports circulating on various social media platforms that, the maternity ward of the hospital has gutted fire hence putting the lives of babies at the ward at risk.

But a statement from the management of the hospital has squashed the reportage, stating that, “The Maternity Block of the Korle Bu Teaching Hospital(KBTH) is not on fire as been alleged on social media.

What happened was an air-conditioner switch in one of the restroom of the doctors started emitting smoke which was detected by staff on duty at around 9pm yesterday.

The staff on duty quickly used fire extinguishers to put out the fire before the arrival of the Ghana National Fire Service(GNFS).

As a precautionary measure, some of the babies were moved to another wing of the same floor.

We wish to state no patient or staff suffered any casualties or injury. Normal operations have resumed after assessment by the Ghana National Fire Service indicated that, there was no further threat of danger to either patients or staff.

We wish to commend the staff on duty for their alertness and professionalism. 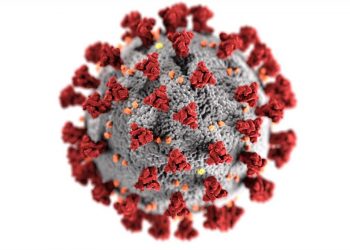 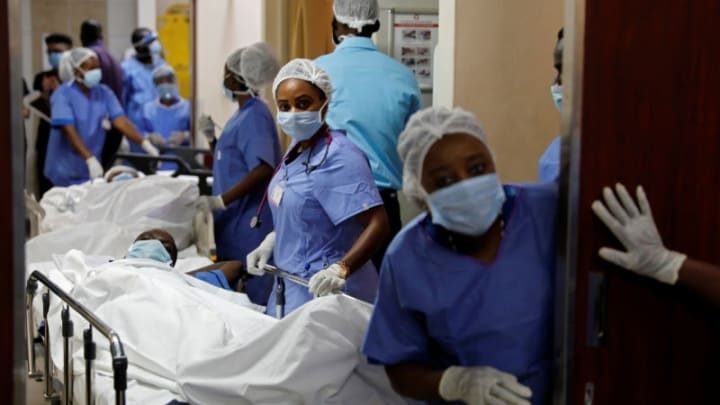 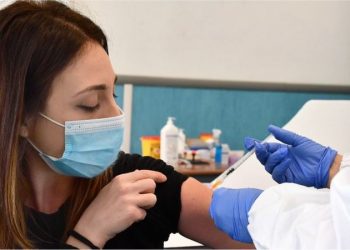 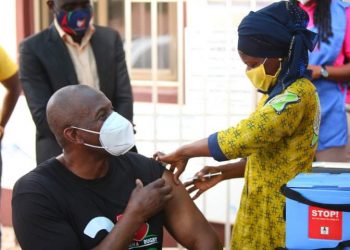 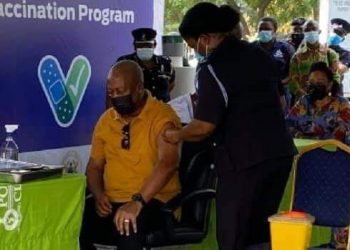 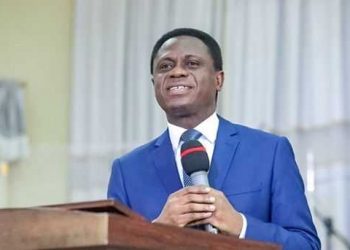