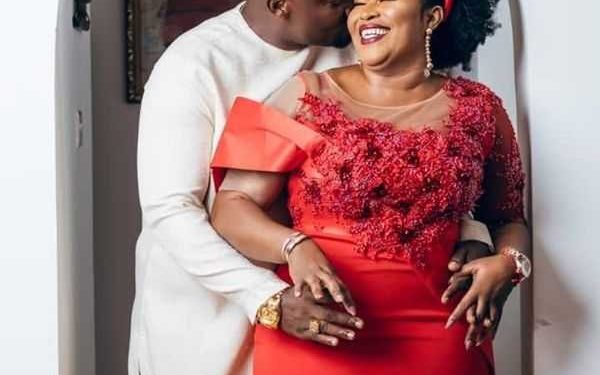 The Deputy National Organizer for the National Democratic Congress (NDC), Chief Biney has said that some of his party members have been vilifying him for getting married to Afia Akoto of the NPP.

The two got married in February 11, 2020 and Chief Biney has revealed that since their marriage, he has know no peace in the NDC.

Speaking on Asempa FM, Mr. Biney said despite the challenges, he has remain resolute and will even choose his wife ahead of his party any day.

“If I’m asked to choose between my wife and the NDC, I would take my bag and go home. I would choose my wife over NDC on any day because, after everything, I would go home,” he explained in an interview on Asempa FM, Tuesday. 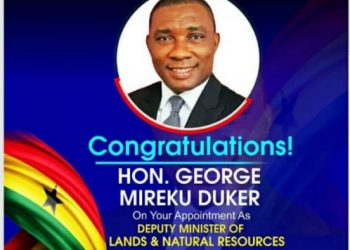 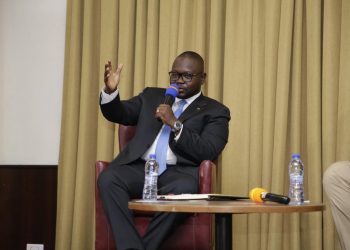 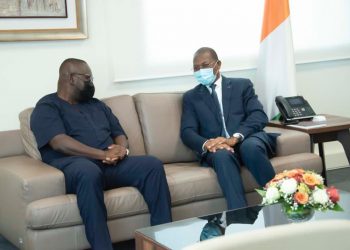 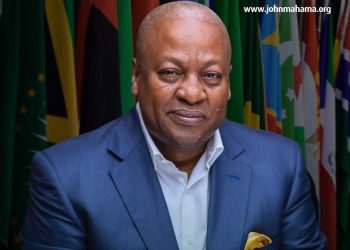 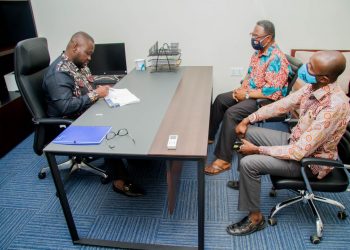 Let’s forgive one another as we celebrate Easter – Mahama