The media is powerful, You are either liked or disliked as a radio or TV personality, Those who are liked ride on that for various ends. They become spokespersons for corporations and other entities, Then there are those who become politicians. And here Kojo Oppong Nkrumah will be a hard to miss example. And more will join soon.

Kyfilla.com has looked into the pot and seen a number of radio personalities with strong connection to the Western Region who will venture into politics in the future.

The first name kyfilla.com saw was 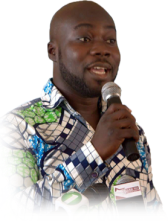 His father is a former regional minister and MP for Mpohor.
Omanbapa has confided in a friend in the media about plans to contest the Mpohor MP seat.
To start with he plans attending public engagements at Mpohor and also start a mentorship drive.
He will also be offering financial assistance to brilliant but needy children at Mpohor. 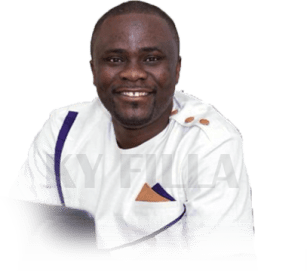 The second name we saw swimming in the pot is Philip Osei Bonsu(O.B). He is the host of perhaps the most listened to late afternoon political show in Ghana,Ekosi Sen on Asempa 94.7Fm in Accra.

An Alumni of the Tullow Ghana Scholarship Scheme OB is an orator and a good one at that. His political ambition is big. He wants to use his impeccable speaking ability to foray into politics.

But first he will consider a regional communications officer role, endear himself more with the electorate before he makes known his big ambition. 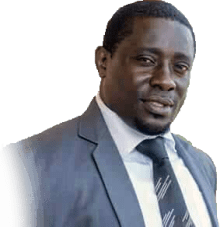 Next is Oti – Asirifi Mensah Joseph, The pot did not reveal much.
But his prowess is in organising things.

For sometime now he has been dropping hints of joining one of the two leading political parties to a bosom friend at Takoradi Technical University(TTU.)

He recently joined Skyy Media Group after been unattached for close to one year since leaving Radio 360 and also  doubles as Assistant Registrar at the Examinations Unit, Takoradi Technical University. He plans to be a deputy communications officer or a regional organiser. 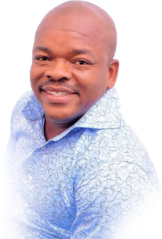 Then there is Kwame Dzokoto. Should we say anything??? Huhhh!!!

Previously had stint with Skyy Power 93.5 FM in Takoradi, Hello FM in Kumasi.

ln the 2016 General election, Dzokoto was a parliamentary candidate for the National Democratic Congress (NDC) for Tarkwa Nsuaem Constituency. 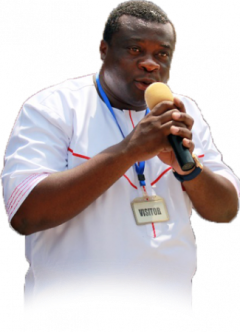 The pot also revealed the name of the CEO of focus 1 Media(Spice 91.9fm,Beach 105.5 fm), Kwame Adu-Mante. His exploits in the region is sterling.

The most commendable feat in recent times is a clinic for traders at the Takoradi Market Circle.
Adu Mantey , previously worked with Skyy Power fm before taking charge of Radio Maxx and Spice fm in early 2007, but currently the CEO of Focus 1 Media (Spice 91.9fm and Beach 105.5 fm) in Takoradi.

The pot was definite on Mr. Adu Mantey.

That he will take part in the next primaries for one of the two major political parties in the country in the Kwesimentsim constituency. 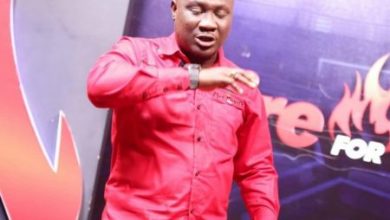 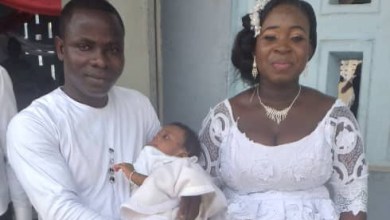 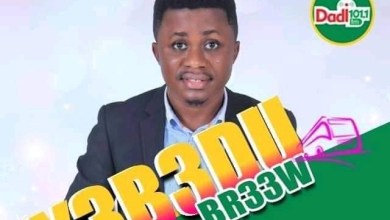 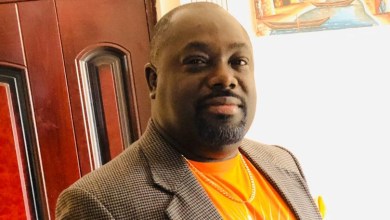 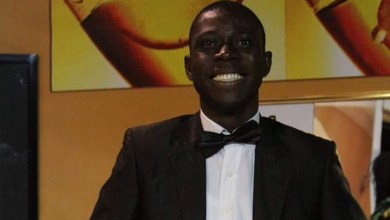 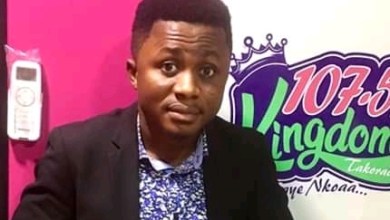