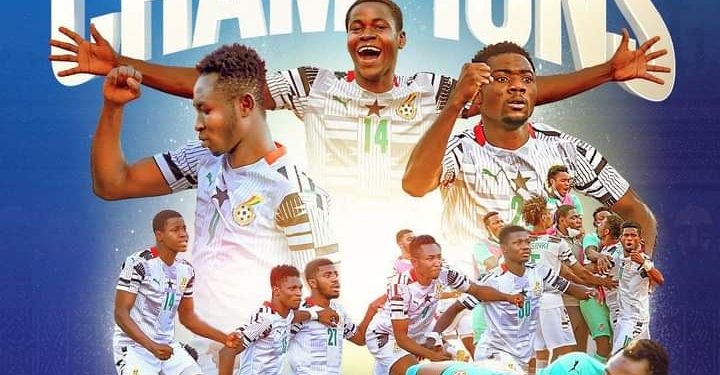 Ghana has clinched its fourth CAF U-20 Cup of Nations trophy after a 2:0 defeat against Uganda in the final held on Saturday, March 6, 2021.

It was a brace from skipper Daniel Afriyie Barnieh that ensured Ghana defeat the Ugandans to lift the giant trophy.

The Ugandans started well in the early minutes of the game but Ghana snatched the possession and begun to detect the pace of the game.

The Black Satellites then hit the woodwork twice in quest for the opener until Afriyie Barnieh gave Ghana the lead in the 22nd minute of the game.

The Hearts of Oak talisman tapped in a corner kick at the near post to deflate the Ugandans.

Ghana came close to doubling the scores but Precious Boah and Fatawu Issahaku failed to do the magic for the West African country.

Six minutes into the second half, Daniel Afriyie Barnieh trucked in from close range after Percious Boah’s cut back took a deflection and dropped in front of him.

The Ugandans failed to respond throughout the ninety minutes. The victory means Ghana has won its fourth AFCON U-20 trophy after last winning it in 2009 in Rwanda.. 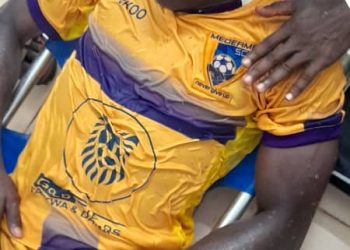 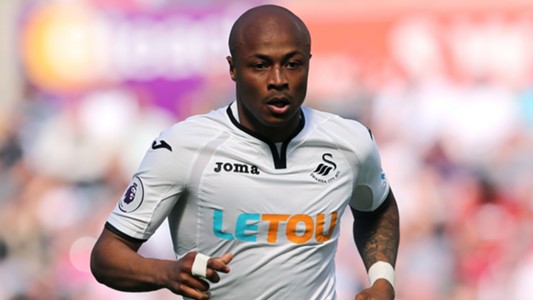 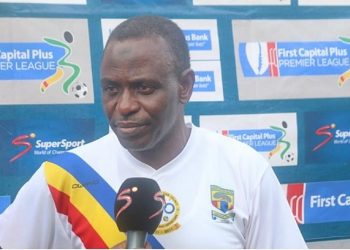 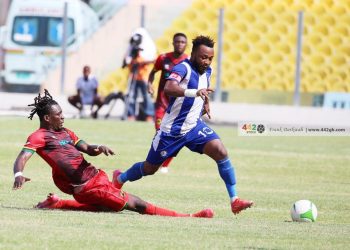 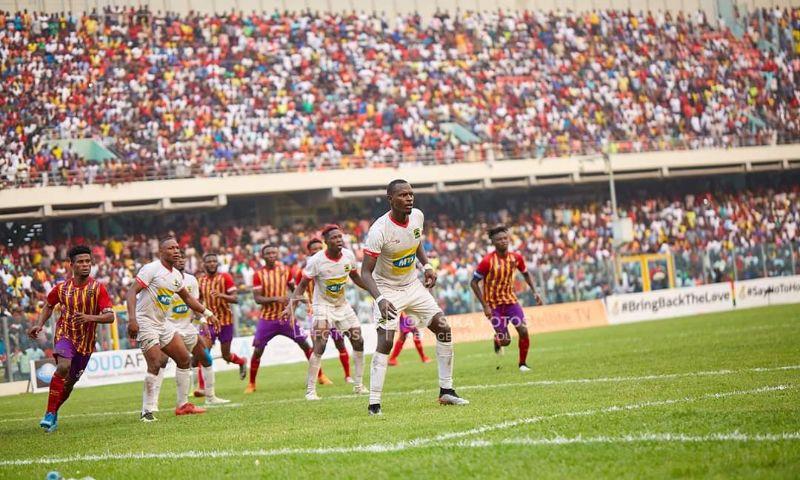