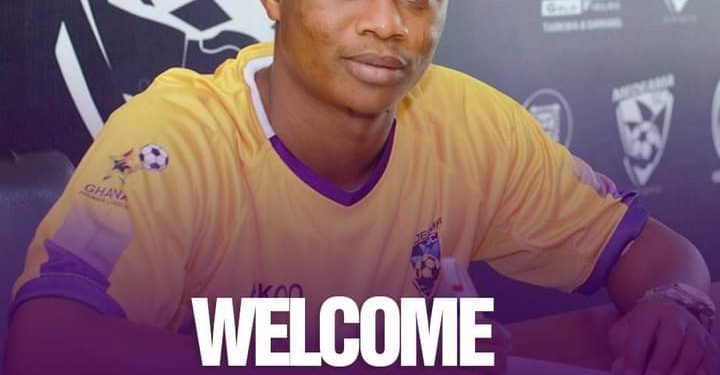 Medeama Sporting Club have completed the signing of winger Zakaria Mumuni on a free transfer.

The talented wideman has put pen to paper on a permanent contract which will see him at the club until 2023.

He has joined the two-time FA Cup holders after ending his stay at the Congolese heavyweights where he made 12 appearances in both CAF Champions League and Confederation Cup competitions for the Kinshasa-based club.

He is expected to provide added impetus to the club in their search for first Premier League title.

Zakaria Mumuni won’t be available for the Medeama’s Premier League match against Eleven Wonders at home on Wednesday but should be ready for the final game of the first round against Chelsea in Berekum. 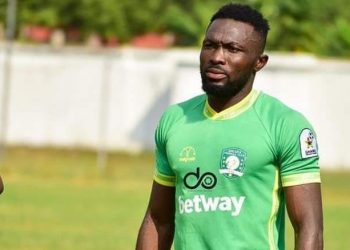 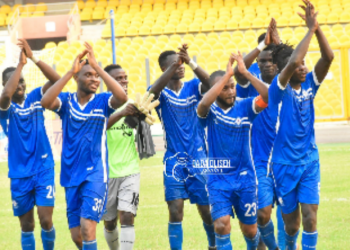 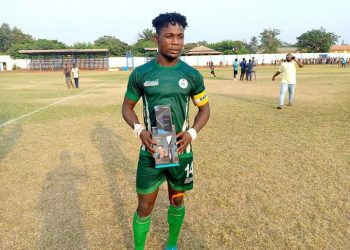 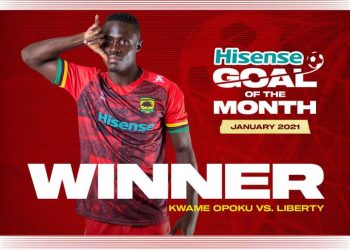 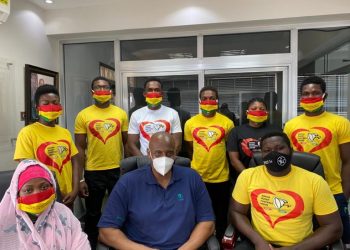