Stop comparing me to Sarkodie – Medikal 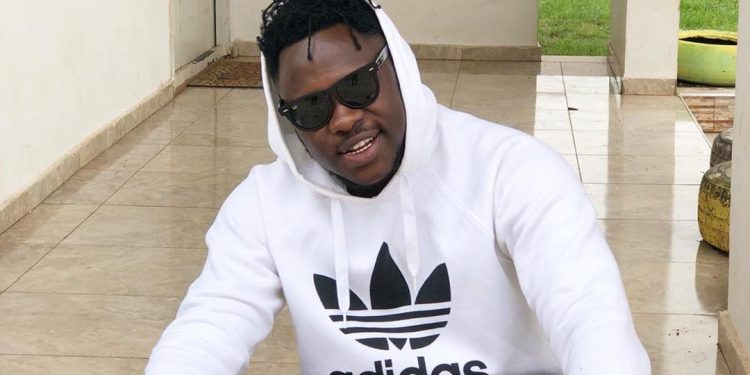 Ghanaian rapper, AMG Medikal has pleaded with Ghanaians to desist from comparing him to legendary rapper Sarkodie.

According to the Omo ada hit-maker, some section of Ghanaians have begun saying that he has reached the level of Sarkodie considering his number of hit songs recently.

But on his social media page, Medikal has implored those comparing him to Sarkodie to stop because he is nowhere close to Sarkcess Music CEO.

” I’ve seen people comparing me to legends like Sarkodie, etc. The level @sarkodie has reached in music I might not get there. People should stop doing that”, Medikal said on twitter.. 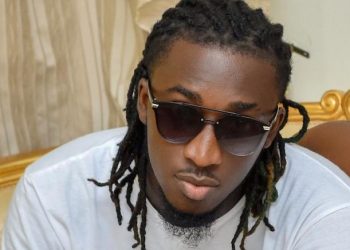 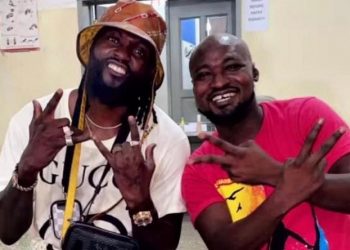 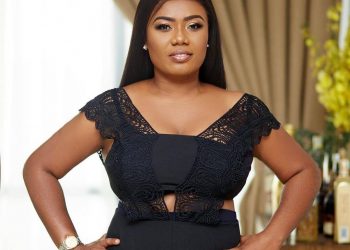 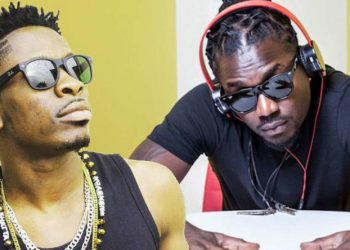 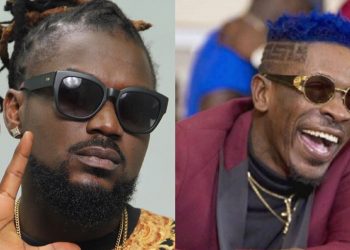 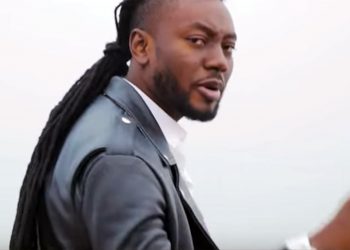