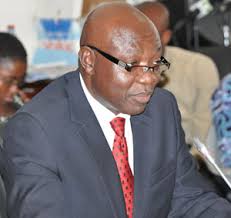 According to reports in the local media, the renowned Ghanaian local government expert died at the Komfo Anokye Teaching Hospital on Saturday.

Mr. Kyei Baffour was admitted at the Konogo Government Hospital for days before being transferred to the Komfo Anokye Teaching hospital in Kumasi where he died.

Mr. Kyei Baffour was a local government expert and served as a Presiding Member for the Asante Akyem Central Municipality for six years during former President John Agyekum Kufour’s era.

He was voted out by the Asante Akyem Central Municipal Assembly members after he was nominated by the President for the post of Municipal Chief Executive at a meeting at Konongo in 2017.

During the meeting, 18 of the assembly members voted NO while 17 others voted YES, representing 47.22 per cent of the total number of the members present at the meeting. 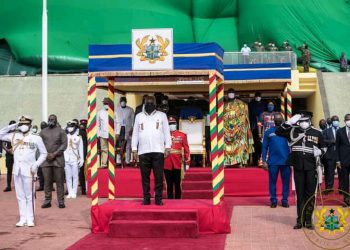 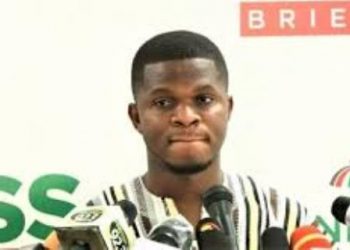 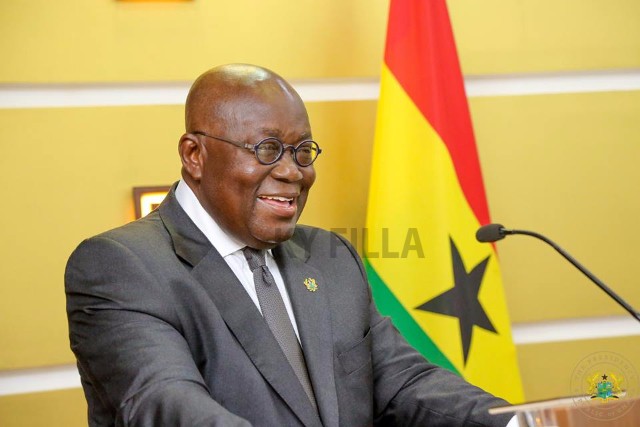 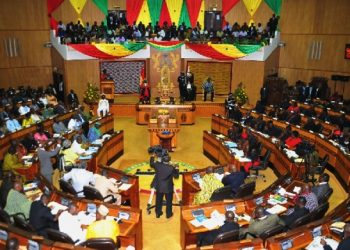 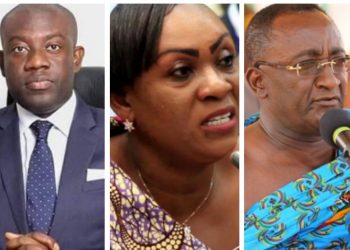 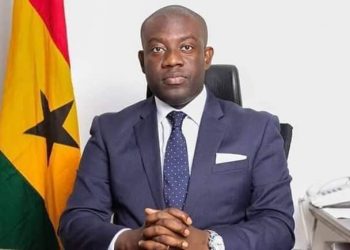