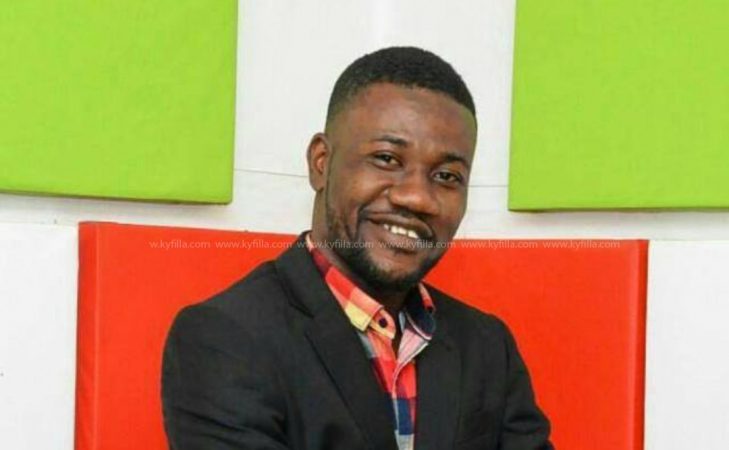 Born Stephen Kwame Yeboah (KY) in Kumasi on 14th May ,to Mr E.A. Yeboah and Madam Diana Ameyaw Gyamfi. Kwame is from Juaben in the Ashanti Region in a family of 5, 4 boys and 1 girl, except Kwame the other 4 siblings are in Kumasi.

In September 2003, he gained admission to the then Takoradi Polytechnic, now Takoradi Technical University(TTU) where he graduated with a Higher National Diploma in Textiles in 2006.

In October 2013, he again enrolled to the Takoradi Technical University for a top up programme.

He graduated with a degree in Bachelor of Technology in industrial Arts (Textiles) in 2015.

He has 14 years experience in the radio industry dating back from July 2004, when the Head of Sports at Luv 99.5FM in Kumasi, George Akwesi Amankwah Spanky invited him to join the  Sports team at Luv FM for pre match discussion during a CAF Confederation Cup match between Kotoko and Enugu Rangers of Nigeria at the Baba Yara Sports stadium. The team was made of Patrick Osei Agyemang(Countryman Songo), Delali Atsise, Cesar Abass, Siasia and others.

In December 2004, he joined Kyzz 89.7FM in Takoradi while still in School as a Sports Producer and a panelist on the Sports show hosted by Head of Sports, Bernard Taylor after a recommendation by Nana Kusi Mensah, now with Angel FM in Kumasi who was a news caster at Kyzz FM.

He went through the ranks at Kyzz 89.7FM from a Sports producer to become the Deputy Head of Sports from 2004 to 2007. 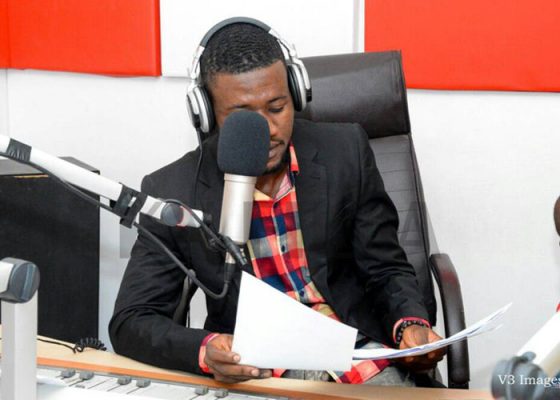 He was also a regular panel member on a Sports program dubbed “Atopreko” on the old Spice FM hosted by Sammy B now with Hello FM in Kumasi between August 2004 and December 2004( here he worked with Sammy B, Dr Kwaku Christian, Papa Willis).

In May 2013, he was appointed Head of Sports at Skyy Power FM where he worked with( lsrael Owusu Fordah, Ebo Blankson, Abu Bombom, Benjamin Aboagye, Wisdom, Obonoma,etc ) from 2013 to April 2015.

He worked with Rospak Sporting Club , a division two based club in Sekondi /Takoradi as their Media Relations Officer between 2009 to 2011.

He has helped in nurturing a lot of football talents in the Country  with  the likes of Daniel Amoah, now with Azam fc in Tanzania, Prince Acquah of Kumasi Asante Kotoko , lsaac Quansah ,also of Kotoko, William Opoku Mensah of Karela utd ,etc all passing through his hands in their football career.

He was nominated for the Best Sports Journalist award in 2011 in the Western Region by West Prime Communications Limited.

He was nominated again in the 2012 Best Sports Journalist and Best Sports Show in the Western Region by Westprime Communications Limited.

In September 2015 till date, he has been with Radio Silver 92.3fm as Head of the Sports Department (worked with Solomon Kwesi Amankwah, Ebo Blankson, Emmanuel Owu jnr., Coach Tony, Abu Bombom, Gideon etc.

Stephen Kwame Yeboah earned nomination in the 2016 and 2017 Forlex Media Awards for the best Sports Host in the Western Region.

Stephen Kwame Yeboah  has for the past 14 years traveled to over 15 Countries around the world for the coverage of sports events, namely Cote d’voire, The Gambia, Mali, Burkina Faso, Sudan, Gabon, Togo, Equatorial Guinea, Ethiopia, 2010 FIFA World Cup and AFCON 2013 both in South Africa, Tanzania, Rwanda, Nigeria, FIFA Youth World Cup in Turkey and FIFA Under-17 World Cup in India and the 2019 AFCON in Egypt.

Kwame Yeboah ( K Y) “The Sports Director” as affectionately called by his listeners hosts Kickoff Morning Sports on Radio Silver 92.3fm from Monday to Friday between 6:30-10:00am, the Biggest and most listened Sports Show in the region. 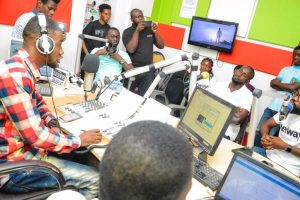 Kwame Yeboah is one of the Best Akan Sports Presenters in the Western Region of Ghana.

He wants to be a  PHD holder in the coming years and also one of the best business entrepreneurs in Ghana. 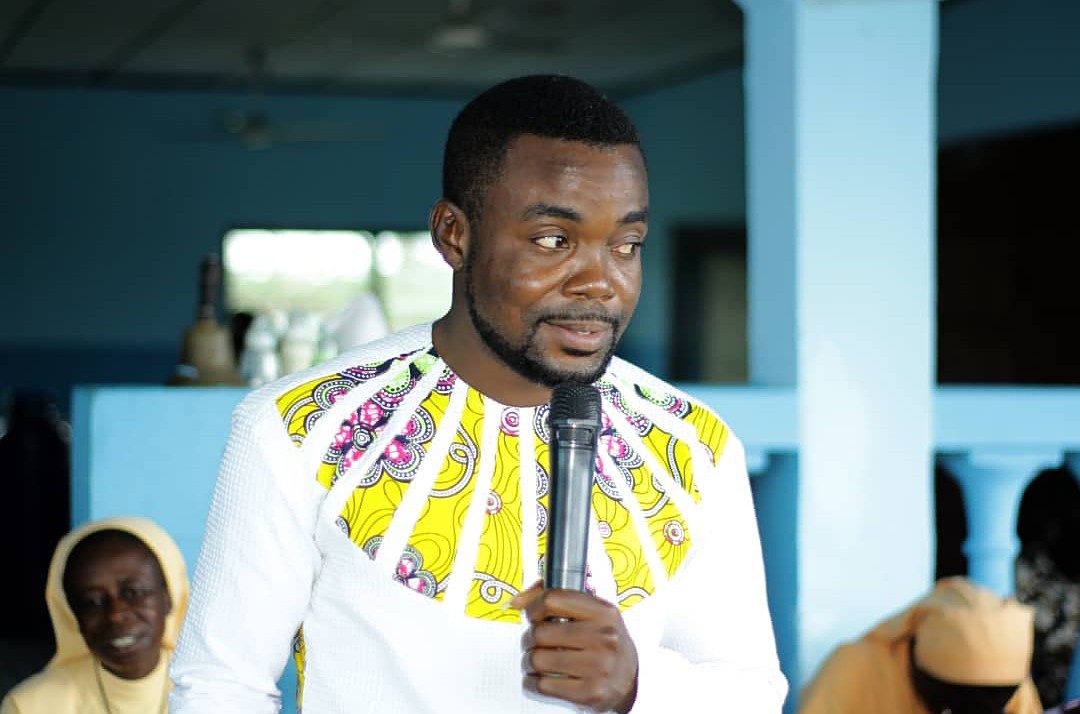 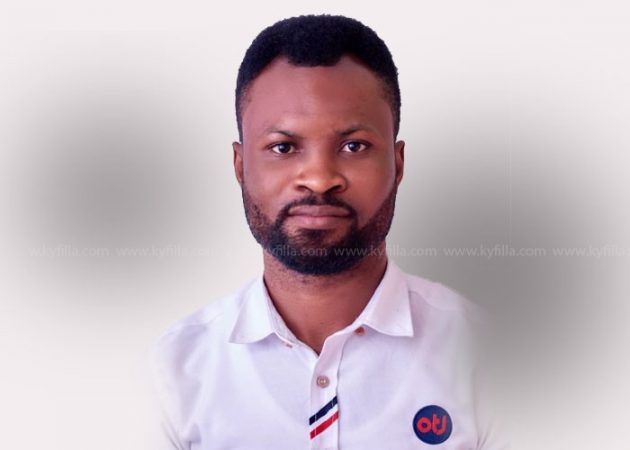 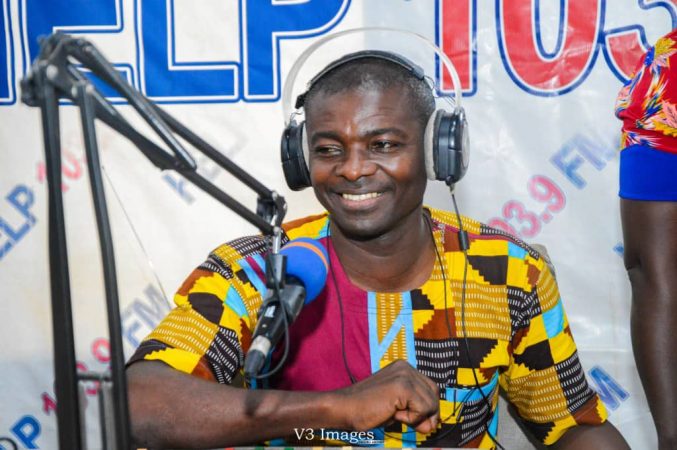 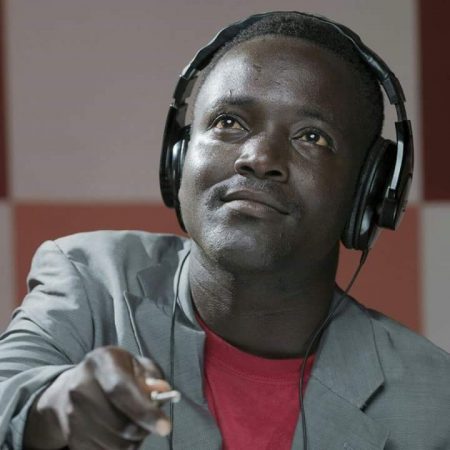 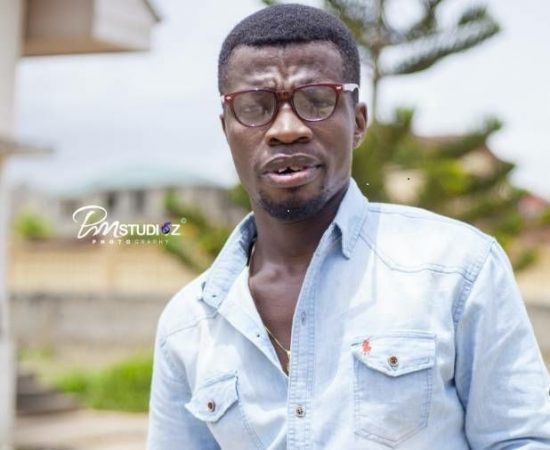 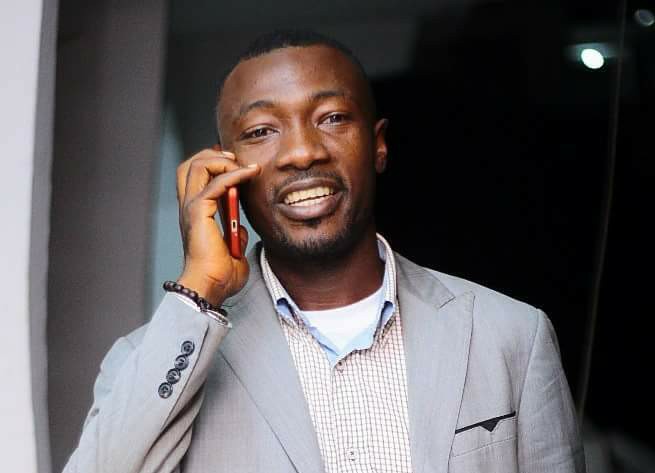 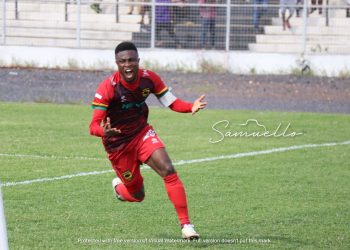