Parliament’s role is to check and balance, not to obstruct executive agendas – Alban Bagbin 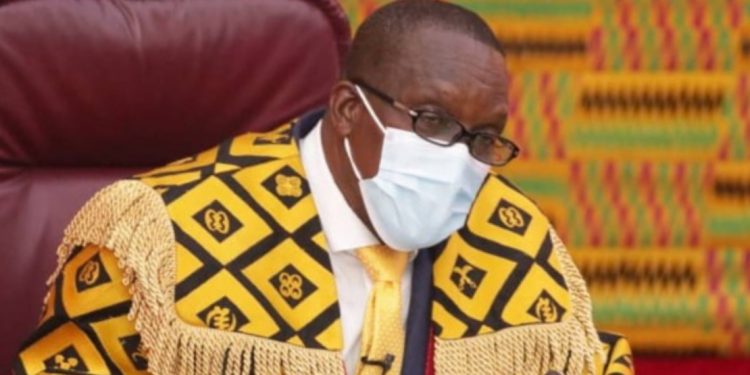 The Speaker of Parliament, Alban Bagbin has said the role of Parliament is to do its job impartially no matter who is the majority and which party is in government.

According to Alban Bagbin, the Parliament shouldn’t be a body of obstruction against the agendas of the executive.

Speaking at his first address before the 8th Parliament in their first sitting after the dissolution of the 7th Parliament, Alban Bagbin stated that the Parliament job is to diligently probe, question and scrutinize bills, nominations and proposed agreements, all geared towards the development.

“Parliament’s role is to the check and balance the executive, not to obstruct or rubber-stamp the executive agenda. Parliament does its job when it questions, investigates, reviews and scrutinize the Executive, its bills, nominations and proposed agreements and proceeds to approve, amend or reject them as the case may be,” he said…

He made this comment following the assertion that since both NPP and NDC have 137 seats in Parliament with one independent candidate, many believes this will make scrutinizing of nominations, bills and proposed agreements from the Executive very difficult.

He assured that as a speaker of the August house, he will not allow the Parliament to be an obstructive body against the agendas of the Executive.

Alban Bagbin said that, “Regardless of which party has the upper hand in the House, it will be wrong to see Parliament’s role as either obstructive or rubber-stamping the government’s agenda. Parliament cannot discharge any of its core mandates, deliberative, legislative, financial control, oversight and representational by being either obstructionist or rubber stamp”

“As long as it is done in good faith, and with transparent justification, such cases cannot be called rubber-stamping or obstructionist. As Speaker, I will not yield to pressure from any quarter to allow this august house to be turned into a rubber stamp or obstructionist.” 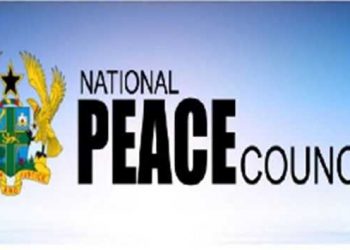 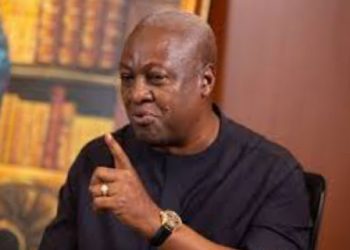 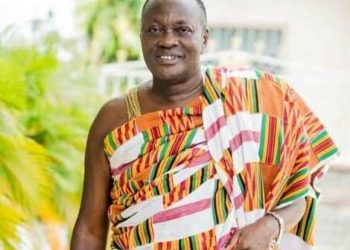 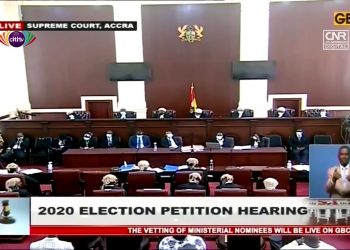 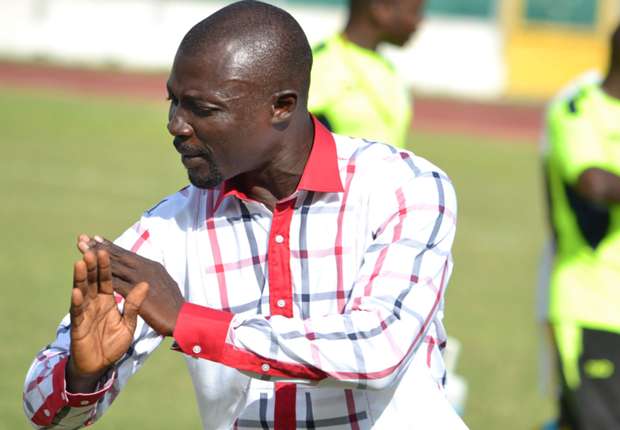