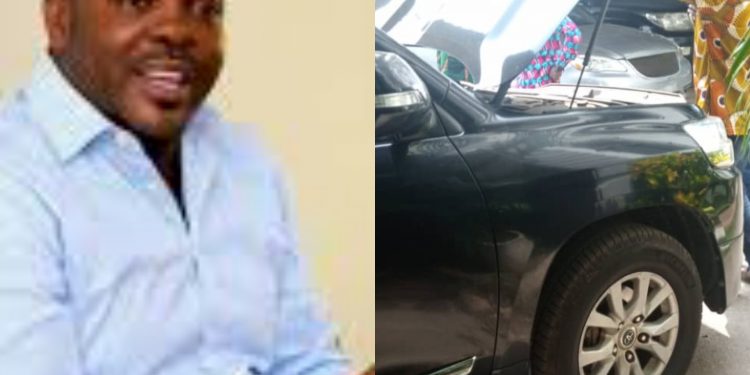 Former Youth and Sports Minister, Hon. Isaac Kwame Asiamah has returned two government vehicles in his possession to the state.

This happened on Friday, January 22, 2021 just a day after President Akufo-Addo announced a list of ministerial appointees for his second term as President without the name of the MP for Atwima Mponua.

Hon. Isaac Kwame Asiamah served as the Youth and Sports Minister in the first term of President Akufo-Addo but has been replaced by former National Service Scheme boss Mustapha Yussif.

Returning the two vehicles to the state, Hon. Isaac Kwame Asiamah expressed his appreciation to the staff of the Ministry, the various Federation, the agencies, the media and the Supporters Unions for their support during his days as the Minister for Youth and Sports. 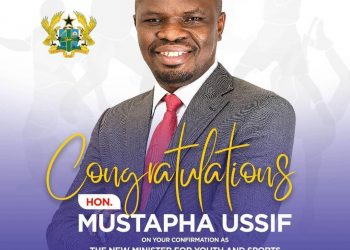 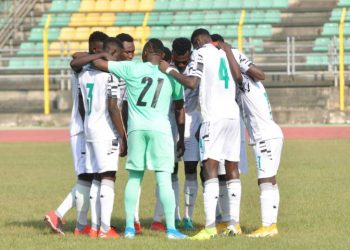 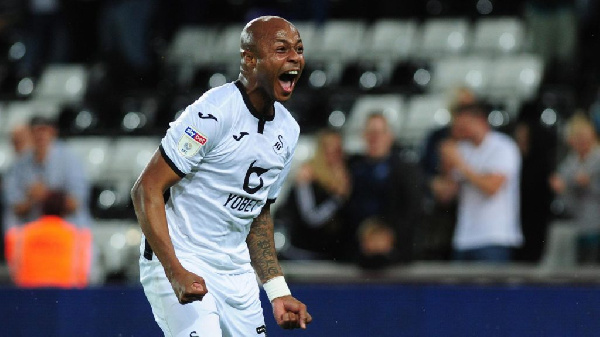 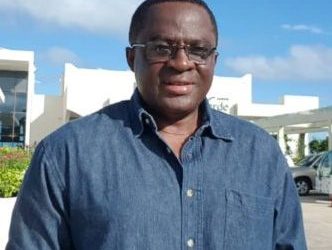 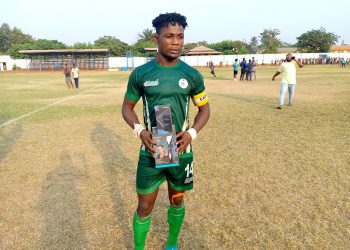