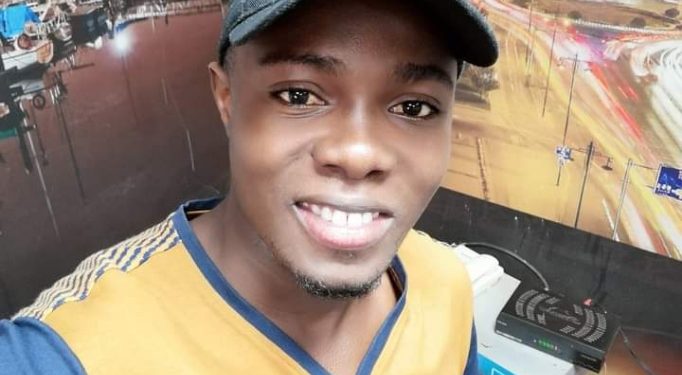 The affable Abraham Mensah has left Skyy Power FM after years with the Takoradi-based radio station.

His resignation comes as a surprised, with many asking questions as to what is really going on at Skyy Power FM as most of their top human resource have been exiting lately.

According to sources, Abraham Mensah has for months been complaining bitterly about how management of the station have been unduly interfering with work much to the chagrin of many of the workers thus calling it a quit with the first private radio station in the Western Region.

Based on his researching skills, Kyfilla.com understands, Abraham Mensah is now heading to the Sekondi-Takoradi Chamber of Commerce and Industry to take up a new challenge.

Abraham Mensah started as a reporter at Skyy Power FM before assuming a position as producer of one of the station’s flagship programmes, Jolly Breakfast Show.

He has joined the likes of Michael Asare Boadu,Victor Atsu Tamakloe, Wisdom Agbleke, Oti Asrifi Mensah Joseph and host of others who have recently left the station. 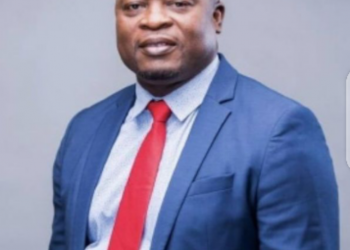 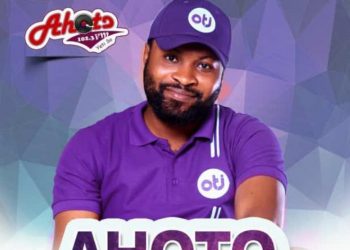 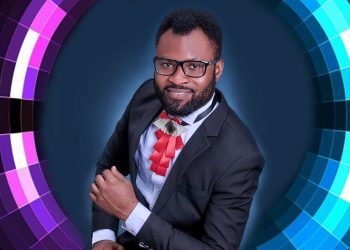 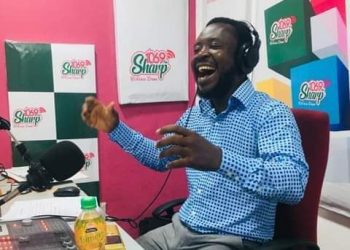 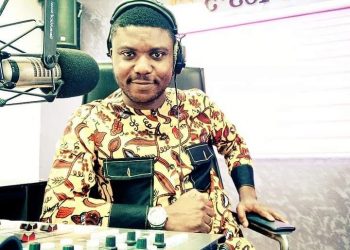